The highlight of Saturday’s Ascot card is the Group 1 Champion Stakes over ten furlongs. The race was originally staged at Newmarket before being transferred to Ascot to form the centre-piece of Champions’ Day in 2011. This race has been won by many great names of the turf, including Sir Ivor (1968), Brigadier Gerard (1971, 1972), Pebbles (1985) and Frankel (2012). John Gosden and Frankie Dettori teamed up successfully with Cracksman (2017 and 2018) with last year’s renewal going to Aidan O’Brien’s Magical. 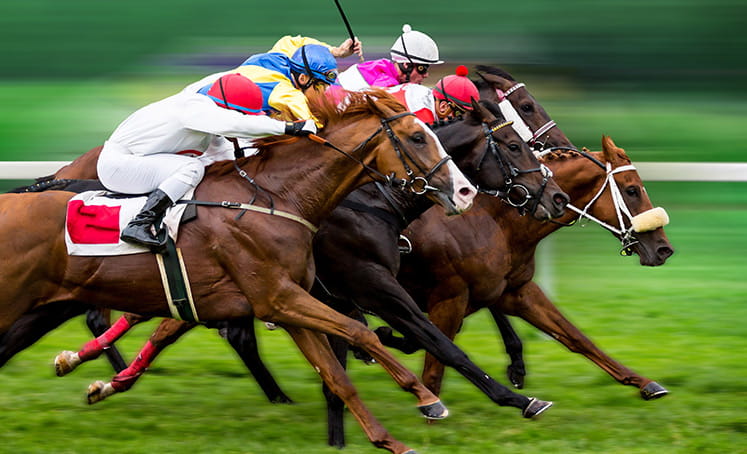 Aidan O’Brien’s plans for this meeting required a reshuffle following the debacle over contaminated feed at Longchamp. He is set to run three horses here, led by reigning champion Magical. The five-year-old mare has seemed better than ever this season, ended the winning run of Ghaiyyath last time out in the Irish Champion Stakes. Last season she won here after finishing fifth in the Arc, repelling the persistent challenge of Addeybb. Epsom Derby winner Serpentine was denied a run in the Arc and is an interesting contender over this shorter trip. His 25-1 success at Epsom is still regarded as something of a fluke, and his fourth behind stable companion Mogul did little to dispel that theory. The son of Galileo certainly stole a healthy advantage in the Derby and could not be pegged back.

Japan makes up the O’Brien trio, behind Serpentine last time out and generally disappointing this season. He was a very progressive three-year-old and was only beaten four lengths in last season’s Arc. The cut in the ground should suit him, but he still has something to prove.

Mishriff suited by conditions for Gosden and Dettori

This could be a very big day for the Gosden and Dettori partnership who have leading contenders in three of the top races. Their big Champion Stakes hope is Mishriff, so impressive when winning the Prix Du Jockey Club at Chantilly in July. He came from off the pace to beat The Summit by a length and three-quarters. He met the same rival at Deauvilleat Deauville next time and extended his advantage to four and a half lengths. Both victories came with plenty of cut in the ground, and he comes here fresh and well. Stable companion, Lord North would have to be respected on his impressive Royal Ascot victory in June. He quickened away from Addeybb on good ground and was not seen again until finishing third to Ghaiyyath at York. He lost a shoe during the race and is another proven soft ground performer.

Skalleti boasts some impressive form, notably when beaten a neck by subsequent Arc winner Sottsass at Deauville in August. He then won the Group 2 Prix Dollar with a bit to spare, and the grey certainly warrants his place in this field. Pyledriver was fancied for the St Leger but ultimately had to settle for third place behind Galileo Chrome. He now drops back half a mile in trip, and that could be his undoing. Addeybb enjoyed a successful time in Australia in the spring and returned to form with a win at Ayr last month. He was unable to peg back Magical last season, and there seems no obvious reason for him to do so on Saturday.

The Champion Stakes is due off at 3.40 at Ascot on Saturday 17th October and will be televised live on ITV.