Other notable winners of the Champion Hurdle include Night Nurse (1976-77), Monksfield (1978-79), Sea Pigeon (1980-81) and Dawn Run (1984). Owner JP McManus has won the race a record nine times while Trainer Nicky Henderson has eight victories under his belt. The two combined to take the prize last year with Epatante, who extended McManus’s winning sequence to four. 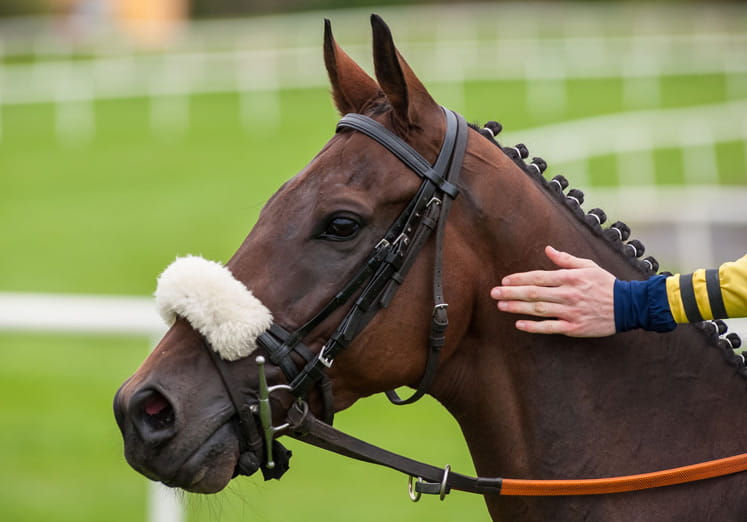 The unbeaten Irish mare Honeysuckle is the ante-post favourite after landing the Irish Champion Hurdle for the second time. Henry De Bromhead’s seven-year-old beat Abacadabras by ten lengths, arguably the finest performance of her career. She has won all ten races over hurdles, including last season’s Mares’ Hurdle over two and a half miles. Honeysuckle will be ridden by regular partner Rachael Blackmore.

Last year’s winner Epatante was as short as 6-4 for this race after winning her comeback race at Newcastle in November. She then started long odds-on favourite for the Christmas Hurdle at Kempton but was surprisingly beaten by Silver Streak. Epatante did not jump with her usual fluency that day, and a back problem was diagnosed. Nicky Henderson is confident that she will leave that form well behind on Tuesday. Last season Epatante was produced at the final flight by Barry Geraghty before sprinting three lengths clear of Sharjah.

Goshen was the unluckiest loser at last year’s Cheltenham Festival when unseating Jamie Moore at the final flight in the Triumph Hurdle. He has since been defeated twice on the flat and suffered from an irregular heart-beat when last of ten at Cheltenham in December. He bounced right back to his best when coasting home 22 lengths clear of Song For Someone at Wincanton last month. Trainer Gary Moore is adamant that Goshen is a genuine Champion Hurdle horse, and he now faces the acid test.

The unknown quantity of the race is James Du Berlais, a springer in the ante-post betting from 50-1 to 16-1 in recent weeks. The five-year-old was a high-class performer in France and was transferred to the Willie Mullins stable in mid-January. He has never raced on anything other than very soft ground in his native country, so quicker conditions would be a concern on his UK debut.

Sharjah was in fine form in December when beating Aspire Tower in the Grade 1 Matheson Hurdle. He took his chance in the Irish Champion Hurdle but had no answer to Honeysuckle and Abacadabras, finishing a remote third. Abacadabras had been 24 lengths behind Sharjah in the Matheson, so that clearly was not a true reflection of his ability.

Silver Streak has not raced since overturning Epatante at Kempton on Boxing Day. This will be his third tilt at the Champion Hurdle after finishing third in 2019 and sixth last year. He is tough and genuine and acts on any ground. Aspire Tower ran a solid race behind Sharjah in December but has been overshadowed by stable companion Honeysuckle in the build-up to the race. The five-year-old was runner-up in last season’s Triumph Hurdle and will struggle to finish in front of Goshen on that evidence.

The Champion Hurdle is due off at 3.05 at Cheltenham on Tuesday 16th March and will be televised live on ITV.