Sir Michael Stoute is the leading trainer in the history of the Celebration Mile with eight winners, the most recent being Zacinto (2009). Last year’s renewal was won by Duke Of Hazzard, trained by Paul Cole and ridden by Rossa Ryan. 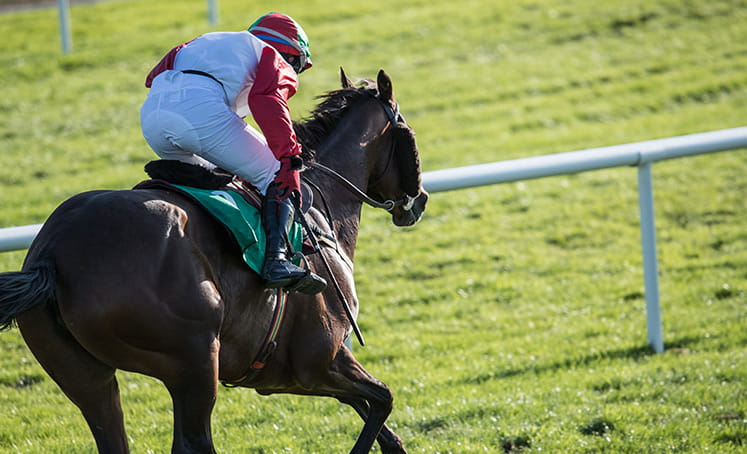 The ante-post favourite is Regal Reality, a five-year-old gelding trained by Sir Michael Stoute and ridden by Ryan Moore. He raced at the highest level in 2019, finishing a highly creditable third to Enable in the Coral Eclipse Stakes. He was not able to add to his Group 3 success in the Brigadier Gerard Stakes and was gelded in the winter.

Regal Reality was slightly disappointing in the Sky Bet York Stakes last month and was fitted with a visor for the Sovereign Stakes at Salisbury. The headgear had the desired effect as he comfortably defeated Beat Le Bon by three and a half lengths. He has shown his best form on a fast surface so another further rain would be a slight concern.

The highest rated horse in the field is Benbatl, trained by Saeed bin Suroor for Godolphin. The six-year-old son of Dubawi is a high class performer and a proven Group 1 winner. He has not raced since February but overcame a 335-day absence to win by 5 lengths at Newmarket last September. He won twice at Meydan last winter before finishing third to Maximum Security in the Saudi Cup. He is reported to be in good shape for his return to action, the only proviso being soft ground. He finished last at Ascot in the Queen Elizabeth Stakes in heavy going last October.

Duke Of Hazzard bids for repeat win at Goodwood

Paul and Oliver Cole will saddle Duke Of Hazzard who bids to become the third dual winner of this race. He arrived here in terrific form last year after victories at Newmarket and over course and distance in the Thoroughbred Stakes. Rossa Ryan drove him out to beat Turgenev and David Probert takes over the reins.

Duke Of Hazard ran well to chase home the smart Space Blues at Goodwood, a race subsequently boosted by the success of fourth-placed Safe Voyage at York. He then raced far too freely and faded to finish a remote last behind Regal Reality at Salisbury. That clearly was not his form and can be safely ignored.

Richard Hannon’s Urban Icon commands plenty of respect after carrying a big weight into second place behind Prompting in the Golden Mile. Considering he ran into traffic problems, that was a tremendous effort and the winner ran well in a particularly hot handicap at York last week. He often travels well in his races but lacks a turn of foot.

Sir Busker certainly possesses a burst of speed and came within inches of reeling in Montatham at York. That followed a luckless run here behind Prompting and he is certainly entitled to take his chance at this level. The four-year-old has been running well all season, including victory in the Silver Royal Hunt Cup at Ascot.

Century Dream made all the running to beat King Of Comedy at Newbury in June. He was probably flying a bit too high when fifth to Persian King in the Group 1 Prix d’Ispahan at Chantilly but is dangerous at this level. Positive completes the line-up, almost four lengths behind Regal Reality at Salisbury on his latest start. That was in first-time blinkers and offered some encouragement that he could be returning to his best.

The Celebration Mile Stakes is due off at 3.35 at Goodwood on Saturday 29th August and will be televised live on ITV.