The big betting race of the weekend is the Cambridgeshire Handicap over an extended mile at Newmarket. The race was first run in 1839 and is the first leg of the Autumn Double, completed by the Cesarewitch Handicap. There have been seven dual winners, the most recent being Bronze Angel (2012 and 2014). John Gosden has trained a record five Cambridgeshire winners including the last two years with Wissahickon and Lord North. 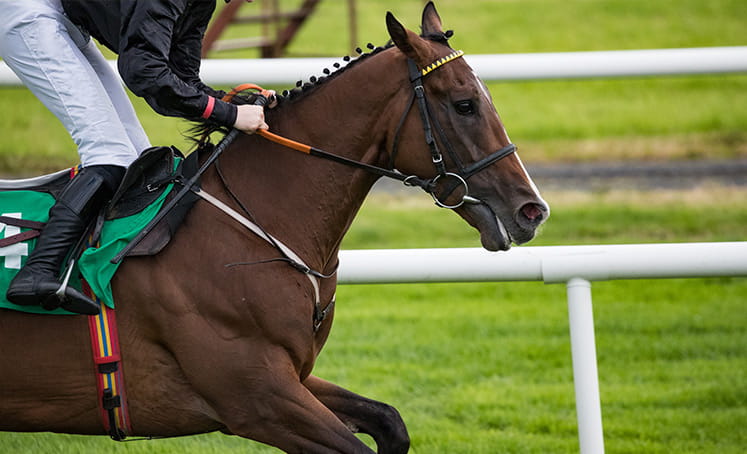 The ante-post favourite is Roger Charlton’s Tempus, a progressive four-year-old son of Kingman. He returned from a 302-day absence to win a Newbury handicap in August, although he did need a little help from the stewards. He was beaten a head by Overwrite who was disqualified for interference. King Carney was just half a length further back in third place.

Tempus then followed up at Ascot off only a 2lbs higher mark when running on strongly to beat Walhaan by a length and a half. The runner-up had been well supported that day but had no answer when Jason Watson kicked for home. Tempus carries only a 4lbs penalty in the Cambridgeshire and should hold King Carney and Walhaan on the revised terms.

Tempus races in the colours of Khalid Abdullah who is also represented by Sir Michael Stoute’s Derevo. The son of Dansili has been expensive to follow this season but there have been excuses. He was badly drawn when fourth at Goodwood and the soft ground went against him at York. He looked set to recoup those losses at Doncaster last time, only to be run out of it by Strait Of Hormuz. The fast pace should suit him here and Ryan Moore takes the ride.

Sinjaari is another to feature prominently in the ante-post market, the winner of the John Smith’s Cup at York in July. He swept through late to beat Certain Lad but needed every yard of the extended mile and two furlongs. He has been raised 8lbs but could find himself outpaced in the early stages.

Murphy aboard Bell Rock in Cambridgeshire

Oisin Murphy partners Bell Rock for Andrew Balding. The four-year-old won narrowly at Newmarket in June before finishing a respectable sixth in the Royal Hunt Cup. He finished upsides Derevo at Goodwood last time and meets that rival on similar terms.

Montatham has had a successful season, winning at Sandown and York. The grey was an unlucky second in the Hunt Cup from a poor draw and reversed the form with Dark Vision at Sandown. He then held the late flourish of Sir Busker at York but was below his best when beaten 3 lengths by Posted.

Ilaraab is chasing a fifth consecutive victory. He has been winning by small margins but obviously keeps a little bit up his sleeve. His latest success came in the Dubai Duty Free Handicap at Newbury, often a good Cambridgeshire trial. It would be dangerous to leave John Gosden’s runner out of the equation and he relies on Al Rufaa. He rattled off a hat-trick in the summer but finished last of four behind Ostilio last time. His jockey reported that he horse ran flat, although the soft ground may have been a contributory factor.

Lucander won the Sky Bet Handicap at York last time for Ralph Beckett. That was a big improvement on his previous run at Newmarket, both races being on soft ground. Certain Lad gained a Group 3 victory for Mick Channon when taking the Strensall Stakes. He had some smart performers behind him that day including Lord Glitters. He is 1lb worse off with Sinjaari on York form with George Bass taking off a useful 7lbs.

The Cambridgeshire Handicap is due off at 3.35 at Newmarket on Saturday 26th September and will be televised live on ITV4.