It is Breeders’ Cup weekend at Keeneland, and there is a typically strong European challenge over the course of the two days. If there is one race where Europe would expect to be successful it has to be the Breeders’ Cup Turf, a race they have dominated in recent years. Aidan O’Brien has won this race a record six times, most recently with Highland Reel in 2016. Enable defeated O’Brien’s Magical in 2018 before Bricks and Mortar scored a rare home victory for the USA last year. 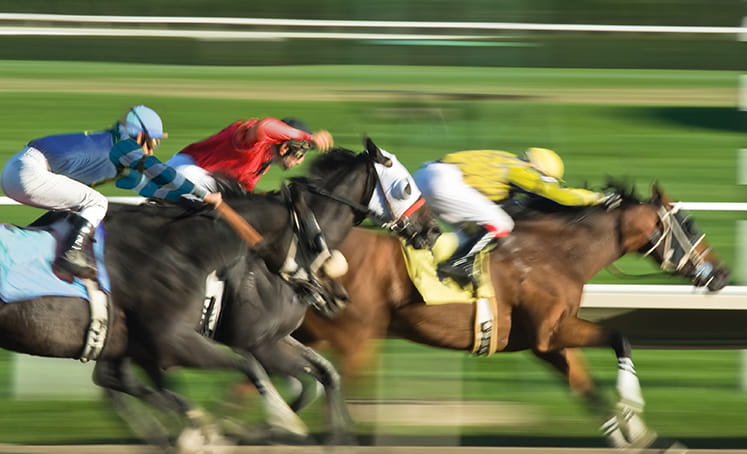 O’Brien has two live prospects on Saturday with Magical joined by the three-year-old Mogul. Magical has won 12 of her 26 career races and defeated Ghaiyyath in the Irish Champion Stakes in September. That form has since been boosted by fourth-placed Sottsass winning the Prix de l’Arc de Triomphe.

Magical was made favourite for the Champion Stakes next time but finished only third behind Addeybb in very testing conditions. Ryan Moore has elected to ride her in preference to Mogul, possibly influenced by that horse being drawn out wide in barrier ten. Mogul was fancied for the Epsom Derby when only sixth but bounced back to win at Goodwood in July. He then finished third to Pyledriver at York but ran his best race to beat In Swoop at Longchamp in September. The runner-up filled the same spot in the Arc next time, and Pierre-Charles Boudot retains the ride. Vying for favouritism with the O’Brien duo is Dermot Weld’s Tarnawa, the winner of the Group 1 Prix Vermeille on Arc trials’ day. The daughter of Shamardal followed up with a brave victory over Alpine Star in the Prix de l’Opera and will have the assistance of Christophe Soumillon in the saddle.

Dettori Back Aboard Lord North at Keeneland

The John Gosden- Frankie Dettori team usually feature at this meeting and rely on Lord North following Enable’s retirement. Dettori last rode the gelding when second at Ascot over a year ago with James Doyle riding him to victory in the Price Of Wales’s Stakes at Royal Ascot. He lost a shoe when third at York next time but ran very disappointingly in the Champion Stakes.

Channel Maker could be the best of the American contingent, last twelve months’ ago but twice a Grade 1 winner this season. He seems a different horse since adopting front-running tactics, winning by nearly six lengths at Saratoga before following up at Belmont. He goes on any ground, and the Europeans will have to be careful not to give him too much rope.

Richard Mandella’s United was beaten only a head by Bricks And Mortar last year, and this has probably been his target all year. He landed a Grade 2 over ten furlongs at Santa Anita in September and has strong place claims. Only a head separated Red King and United at Del Mar in August, but United will be 6lbs better off on Saturday.

Arklow won the Grade 3 Kentucky Cup on his last start and needs to improve on last year’s eighth-place finish. Donjah is a Grade 1 winner in her native Germany but had her limitations exposed behind Barney Roy in September. The field is completed by Gosden’s second-string, Mehdaayih. She has not quite lived up to expectations since starting favourite for the 2019 Epsom Oaks. She does have a useful turn of foot, and this track should bring out the best in this former Cheshire Oaks winner.

The Breeders’ Cup Turf is due off at 9.33 on Saturday 7th November and will be screened live on Sky.