The 2.25 at Musselburgh on Saturday is the £30,000 Betway Royal Mile for three-year-olds. This will be the sixth running of the race, with Trainer Richard Fahey bidding for a third success. All five previous winners raced from stalls 2-6 inclusive and carried 8st 12lbs or less. 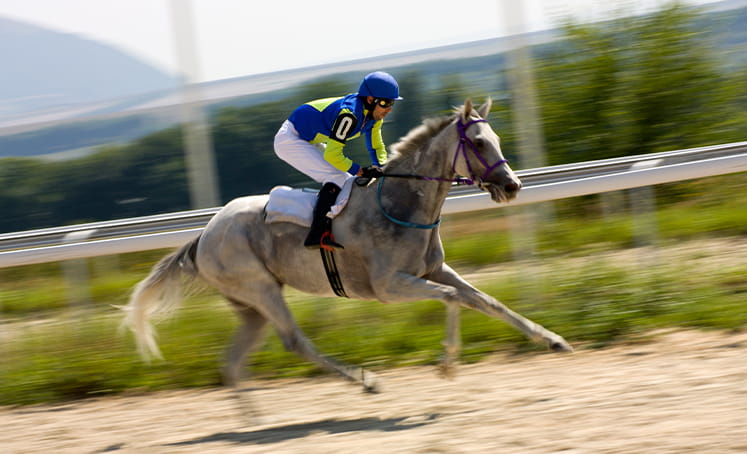 Mark Johnston saddles two runners here in Forest Falcon (Franny Norton) and Naamoos (Ben Curtis). Forest Falcon is a colt by Raven’s Pass out of a Shamardal mare. He was placed at Haydock in soft ground before finishing down the field at Sandown on a faster surface.

He lost his maiden tag by beating Chalk Stream by nine lengths at Yarmouth in September. There were only four runners that day, with odds-on favourite Francesco Guardi losing all chance by attempting to jump the road crossing. He almost came down and was never a factor thereafter.

Stable companion Naamoos was beaten on his debut at Wolverhampton before romping to a wide margin success at Beverley. That win encouraged connections to run him in the Listed Silver Tankard at Pontefract in October, but he faded tamely after setting the pace. A mile in soft ground at Pontefract can be quite testing for a juvenile, and he should have strengthened up over the winter.

Hollie Doyle partners Colonel Faulkner for Archie Watson, a winner at Deauville in December. He had previously been placed at Doncaster and Newcastle. Doyle made all the running on him in France when he responded gamely to pressure. He has since been gelded, and he starts the season with a handicap rating of 83.

Eve Johnson Houghton won the opening race of the new turf season when Chipotle took the Brocklesby Stakes at Doncaster last weekend. Her representative here is Tornadic, a Toronado gelding out of a Dansili mare. He made a winning debut at Lingfield last summer before taking a novice auction stakes at Salisbury.

Tornadic then made his handicap debut at Kempton in October when beaten only a short-head off a mark of 84. He was held up that day and only just failed to reel in State Occasion. The handicapper has raised him 6lbs for his seasonal reappearance.

Heights Of Abraham is two wins from five starts, including last time out at Doncaster in October. That was off a rating of 78 when beating Valorant by a length and a quarter. He starts the new season on a 5lbs higher mark for Trainer Keith Dalgleish.

Richard Fahey bids to improve on his fine record in the race with Ventura Mutiny (Tony Hamilton) and Strike Red (Paul Hanagan). Ventura Mutiny is a course winner by Showcasing and has not raced since, making all to win easily here last June. Strike Red has a similar profile, although his win came over six furlongs at Pontefract in soft ground.

The Betway Royal Mile is due off at 2.25 at Musselburgh on Saturday and will be televised live on ITV4.