The big betting race this weekend is the Ayr Gold Cup, one of the top sprint handicaps of the season. Dazzle (1889-1891) remains the only horse in history to win the race three times. Funfair Wane (2002 and 2004) was a two-time winner for the late David Nicholls in a race which has produced some high class winners. Lochsong (1992), Coastal Bluff (1996), Continent (2001) and Donjuan Triumphant (2017) all went on to win Group 1 races. 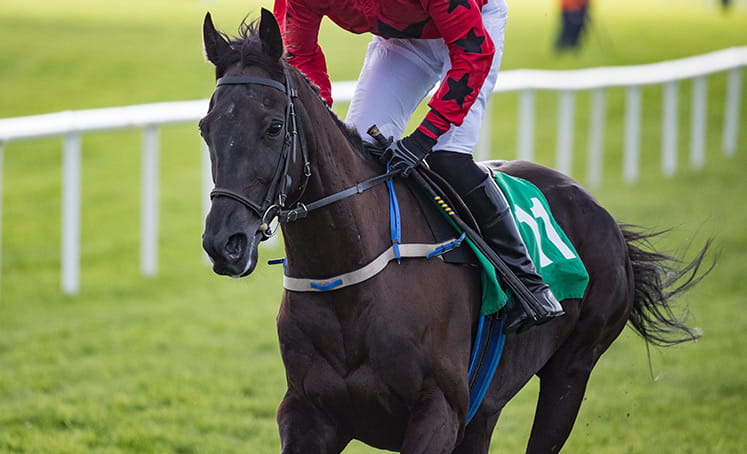 David O’Meara’s Gulliver tops the weights with 9st 10lbs. He was unlucky to be caught in the final stride at the Curragh in July but was well beaten in the Stewards’ Cup behind stable companion Summerghand at Goodwood. He has been kept busy with three starts since, most recently finishing in midfield behind Mr Lupton.

The winner is set to carry a 5lbs penalty for that success which is cancelled out by Billy Garritty’s 5lbs claim. Richard Fahey’s seven-year-old was almost last in the Stewards’ Cup but bounced back to form when third to Staxton at Ripon. He confirmed the promise of that run with a half-length win at the Curragh.

Nahaar was a well-backed favourite at Goodwood but could finish only ninth, three lengths behind Summerghand. He races off a 1lb lower mark on Saturday but there were no obvious excuses for that performance.

Andrew Balding is represented by Stone Of Destiny, a five-year-old gelding by Acclamation. He returned to form with a win in Doncaster’s Portland Handicap, readily beating Danzeno by a length and a quarter. He was well beaten in this race last year and is 1lb lower this time despite his 5lbs penalty.

Staxton landed some big bets when taking the Great St Wilfrid Handicap at Ripon. He turns out under a 5lbs penalty for Tim Easterby having finished 16th and 10th in this race in previous years. Even with his penalty, Staxton is 4lbs lower than last year and could feature off his low weight under Duran Fentiman.

Spanish City was a fine third to Hey Jonesy in the Wokingham Handicap at Royal Ascot. He was well beaten over seven furlongs at Newmarket and Ascot before reverting to six furlongs when fifth to Fortamour. Jedd O’Keeffe’s Air Raid was down the field in the Wokingham but ran better when third to Meraas at Hamilton. Soldier’s Minute was not beaten far when seventh for Keith Dalgleish last year but he was 11 lengths behind Stone Of Destiny in the Portland last weekend.

Gulliver’s trainer David O’Meara saddles four in total with recent winners Young Fire and Cold Stare joined by the frustrating Arecibo. Sneaking in at the foot of the weights is Richard Hannon’s Lexington Dash, the mount of Sean Levey. He was a fair fourth behind Haqeeqy at Doncaster over seven furlongs last time out but this is probably his best distance.

The Ayr Gold Cup is due off at 3.40 on Saturday 19th September and will be screened live on ITV.