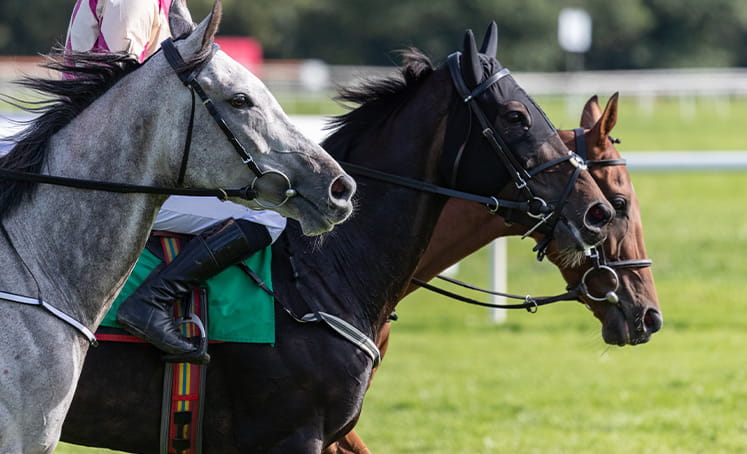 The race sees a third clash between former Champion Stayer Paisley Park and Long Distance Hurdle winner Thyme Hill. The latter came out on top at Newbury in November when Paisley Park was having his first race since a shock defeat in the 2020 Stayers Hurdle at Cheltenham. He reportedly suffered from an irregular heartbeat that day, but there has been no sign of a recurrence.

Thyme Hill looked set to confirm the form at Ascot in the Long Walk Hurdle in December when leading at the final flight. However, Aidan Coleman produced Paisley Park with a strong late run to snatch the prize in the shadow of the winning post. Roksana was a length and three-quarters back in third place, with Third Wind finishing fifth.

Thyme Hill missed Cheltenham due to a minor setback, and Paisley Park was sent off 9-4 favourite in his absence. He ran a game race to finish third to Flooring Porter without ever threatening to land a blow. Roksana ran in the Mares’ Hurdle at Cheltenham rather than the Stayers’. She raced very enthusiastically and led three from home but could not repel Black Tears and Concertista. Harry Skelton will be hoping to get her settled in behind on Saturday.

If The Cap Fits Bids To Repeat 2019 Victory

If The Cap Fits was a game-winner of this race in 2019 when beating Roksana by a head in a thrilling finish. He has run disappointingly in the Stayers Hurdle at Cheltenham for the past two seasons and has also had a brief spell over fences. He held every chance at the third last at Cheltenham but dropped away in the closing stages. He won’t mind the ground and could run better than his odds suggest.

Another horse on the comeback trail is Lisnagar Oscar, a faller in the Stayers Hurdle. He was a shock 50-1 winner of that race last year for Rebecca Curtis but has not managed to reproduce that effort since. He had wind surgery last December and shaped encouragingly when second to Third Wind at Haydock in February. Providing the heavy fall at Cheltenham has not damaged his confidence, he is another outsider who could get into the shake-up.

Third Wind was ridden patiently by Tom Cannon at Haydock and appeared to idle once he hit the front. The seven-year-old clearly has plenty of ability, and similar tactics are likely to employed on Saturday. With the ground drying out all the time, it could be a question of whether he has the turn of foot to win in these conditions.

Vinndication was a fair sixth at Cheltenham after reverting from fences for Kim Bailey. His hurdling understandably lacked a bit of fluency, and he will surely return to the bigger obstacles in due course.

The Aintree Stayers Hurdle is due off at 3.35 on Saturday and will be televised live on ITV.