The feature race at York on Saturday is the £1 million Ebor Handicap over an extended mile and five furlongs. It is the most valuable handicap race in Europe and has been won by some high class horses over the years. Champion Hurdler Sea Pigeon famously carried 10 stone to victory in 1979. Other notable winners include Further Flight (1990), Sergeant Cecil (2005) and Heartbreak City (2016). Last year’s race was won by Muntahaa, trained by John Gosden and ridden by Jim Crowley. 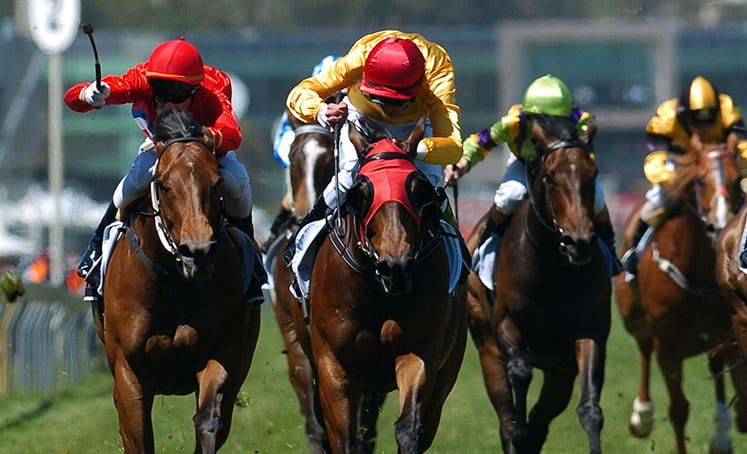 Roger Charlton saddles top weight Withhold, already the winner of three major handicaps. He landed a gamble in the 2017 Cesarewitch and was also favourite when winning the Northumberland Plate last year. He suffered an injury when being prepared for the Melbourne Cup but bounced back with an all-the-way win in the Marsh Cup at Newbury last month. This trip is arguably short of his best and he has gone up 6lbs in the weights.

The ante-post favourite is Mark Johnston’s King’s Advice, a progressive five-year-old son of Frankel. He has won eight of his nine races this season, suffering his only defeat when sixth in the Northumberland Plate behind Who Dares Wins. He carries a 4lbs penalty for his neck victory over Outbox at Goodwood at the start of this month.

There has been plenty of each-way support for Raheen House, now in the care of William Haggas. He was formerly with Brian Meehan for whom his victories included the Group 3 Bahrain Trophy at Newmarket in 2017. He finished only a neck behind Red Verdon when third at York last month and is 1lb better off on Saturday.

Red Verdon is being aimed at the Melbourne Cup and was seemingly unfancied when winning at York at odds of 20-1. He has not raced in a handicap since 2016 and has a touch of class. He finished fourth in the Irish Derby as a three-year-old and was not far behind the best of his generation.

John Gosden bids to follow up last year’s victory and has a couple of interesting contenders in Weekender and Ben Vrackie. Graham Lee partners Weekender, runner-up last year when rated 114. He is 3lbs lower this weekend but Dettori has chosen to ride stable companion Ben Vrackie.

He ran a fine race at Royal Ascot when just failing to catch Baghdad in the Duke of Edinburgh Stakes. He started favourite at Goodwood next time but was slowly away and was not knocked about once his chance had gone. Ben Vrackie does not look the easiest ride and will need luck in running in this large field.

Baghdad has been defeated on both subsequent outings, most recently behind Desert Encounter at Goodwood. He is yet to win beyond a mile and a half and is 5lbs higher than when scoring at Ascot. Sir Michael Stoute’s Mekong ran a shocker at this track in June when tailed off behind Gold Mount. He ran a great deal better last time when beaten a head by Falcon Eight at Sandown and has an each-way chance on his second to Dee Ex Bee in May.

Mustajeer was fourth in this race last year for Ger Lyons when rated 108. He won a Listed race next time and has since been placed in Group races. It is a little surprising that he gets in here off the same mark and should go well.

The Ebor Handicap is due off at 3.40 at York on Saturday and will be televised live on ITV.