The feature race at Lingfield Park on Saturday is the £100,000 Group 3 Winter Derby over ten furlongs at 3.15. The race was first run in 1998 and was give Group race status in 2006, one of only four such races on the all-weather. It has been won by some high class horses including Parasol (2003), Scintillo (2009) and Tryster (2015). Last year the race was won by Master The World, trained by David Elsworth and ridden by Sean Levey.

Clear top rated here is John Gosden’s Wissahickon, the winner of last season’s Cambridgeshire Handicap. The long-striding chestnut had won that race off a mark of 107 and made the successful transition to Listed company here in December. Robert Havlin drove him out to beat Big Country by two and a quarter lengths when receiving 5lbs.

That horse would again prove to be his main rival in the Derby Trail at the start of the month. Despite an 8lbs turnaround in the weights, Wissahickon confirmed his supremacy. Frankie Dettori held him up behind the leaders but was forced to switch out wide to deliver his challenge. The response was immediate and he was value for more than the three-quarters of a length winning margin.

Michael Appleby had originally intended on swerving another clash with Wissahickon but Big Country now looks set to take his chance. He has finished runner-up in all three races at Lingfield this winter, including when beaten a neck by Master The World in November. He meets the favourite on identical terms to the Derby Trial and should finish in the money once again.

Master The World bids for back-to-back victories in the race. The eight-year-old has not raced since beating Big Country here in November, whereas last year he did race over Christmas. Elsworth is certain to have him fit and well for this valuable contest.

Adam Kirby rides Hathal for Jamie Osborne, a winner twice at Wolverhampton this year. This will be only his second attempt at ten furlongs but the indications are that he will stay. Hathal was a top class miler when previously trained by William Haggas, notably when third to Lightning Spear at Goodwood in 2017.

Court House was three lengths behind stable companion Wissahickon last time. He had won his previous race over a mile and a half and set out to make all the running under Havlin. There were no obvious excuses and he looks held, as does fourth placed Chiefofchiefs. The latter got up late to win at Kempton in January but the suspicion remains that his optimum trip is a mile.

Eight-year-old all-weather specialist Pactolus completes the field. He has won 12 times on artificial surfaces as opposed to just one victory on turf. His latest success came here last month when beating Cosmeapolitan in a handicap when rated 102. That still leaves him almost a stone behind Wissahickon who looks difficult to oppose. 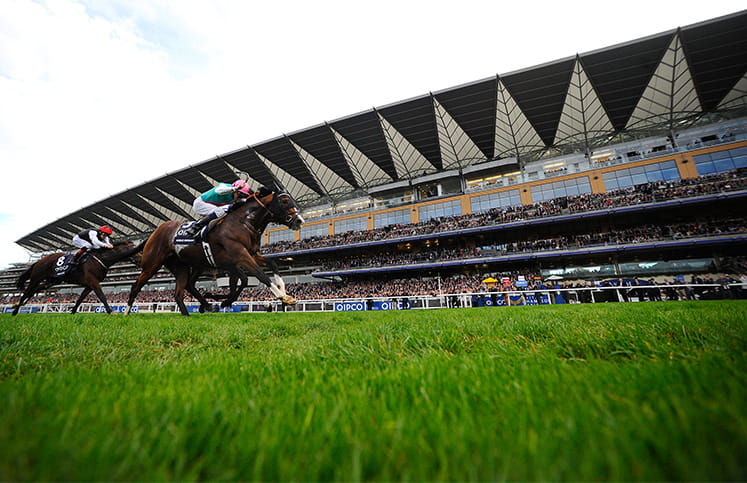 The Winter Derby is due off at 3.15 at Lingfield Park on Saturday 23rd February and will be televised live on ITV4.