Who Will Win the Confederations Cup?

In case you may have missed it, the latest instalment of the Confederations Cup got underway in Russia last week as the host nation overcame New Zealand in St. Petersburg.

The low-key opening came as something as a surprise, as this event (which is held the year before every World Cup and features various winners from across the globe) has become a mainstay of the football calendar and features some impressive sides.

So who exactly is competing in this years’ instalment, and which sides are being backed as potential winners?

A Look at the Contenders

Those who have criticised the low-key nature of the build-up have pointed the finger at the defending World Champions Germany, who have taken a fringe squad to compete at the event. Despite being narrow favourites to win the tournament, German coach Joachim Low has included seven uncapped players in his 23-man squad, while stars such as Toni Kroos, Thomas Muller and Mesut Ozil are being rested.

Others, including Mats Hummels and Jerome Boateng have also been omitted, while Manuel Neuer and World Cup hero Mario Gotze are among several players who are unavailable through injury.

While the Germans came through a difficult period to prevail 3-2 in their opening game against Australia, there are a couple of particularly strong sides in the tournament who are likely to provide a much sterner threat. Take Portugal, for example, who are in the opposite group to Germany and opened their campaign with a 2-2 draw against Mexico.

The European Championship winners boast players such as Nani, Andre Gomes and the talismanic (if somewhat distracted) Cristiano Ronaldo in their ranks, and would certainly fancy their chances in a straight shoot-out with their German rivals.

Germany must also face an impressive Chile outfit next time out, with the Copa America winners having beaten Cameroon convincingly last week. The Chileans have also picked a motivated and full-strength squad including star names like Arturo Vidal and Arsenal’s Alexis Sanchez, and while the latter started on the bench last time out they have enough quality to trouble the world’s very best sides on their day.

These two will do battle on Thursday, with the winners likely to top the group and potentially set up a slightly easier semi-final. 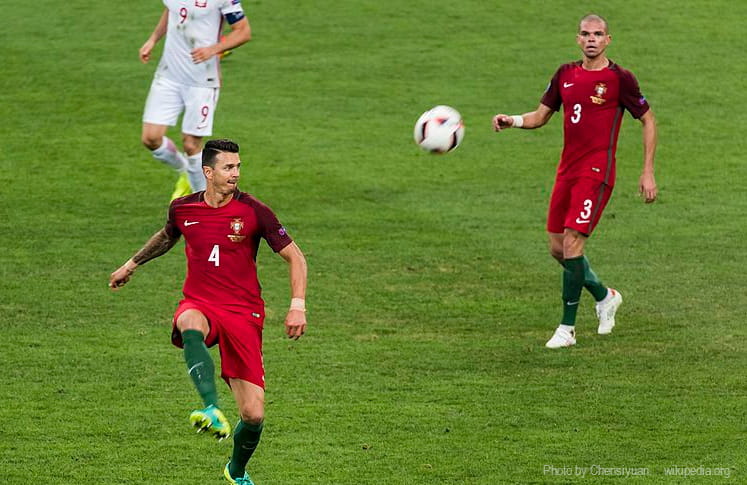 Elsewhere, host nation Russia will be keen to put on a show ahead of next years’ World Cup, while they certainly looked impressive in beating New Zealand in their opening game. Similarly, Mexico played with pace and verve during their draw with Portugal, Javier Hernandez proving a constant forward threat.

Although these two nations offer some outside value at 9/1 and 10/1 respectively at bet365, this is arguably not enough to sway punters. In contrast, Portugal’s price of 11/4 is good news for bettors, particularly given their propensity to win games despite not playing at their very best.

Ultimately, it could come down to a final clash between Chile (5/2) and Portugal, with the latter likely to hold a very narrow and almost indefinable edge.