Who Will Be On the Move This January?

For most of us, January means counting the cost of Christmas while returning to the monotonous nature of work and everyday life. For Premier League clubs and managers, however, the first month of the New Year is the time to spend big while offloading the players who are now surplus to requirements.

Last year saw a staggering £185 million spent during the January transfer window, which represented a five year high and highlighted the increased importance of mid-season dealings.

While we do not expect this January to be quite so busy, there are sure to be some key comings and goings over the course of the next few weeks. So, here are three Premier League stars who could soon be on the move:

When Depay signed for Manchester United from PSV for £31 million in the summer of 2015, he was being courted by a number of leading European clubs and though to be one of the brightest prospects on the world stage.

He has failed to excel at Old Trafford, however, struggling to adapt during his first season while barely featuring under the reign of new manager Jose Mourinho. In fact, Depay has not featured in the first team since November, while Mourinho himself is also renowned for his willingness to let players leave (even for rival clubs) if they do not feature in his plans.

With Everton and Serie A giants Roma among several clubs who have a strong interest in signing the talented Dutchman, he will almost certainly leave Old Trafford this month. 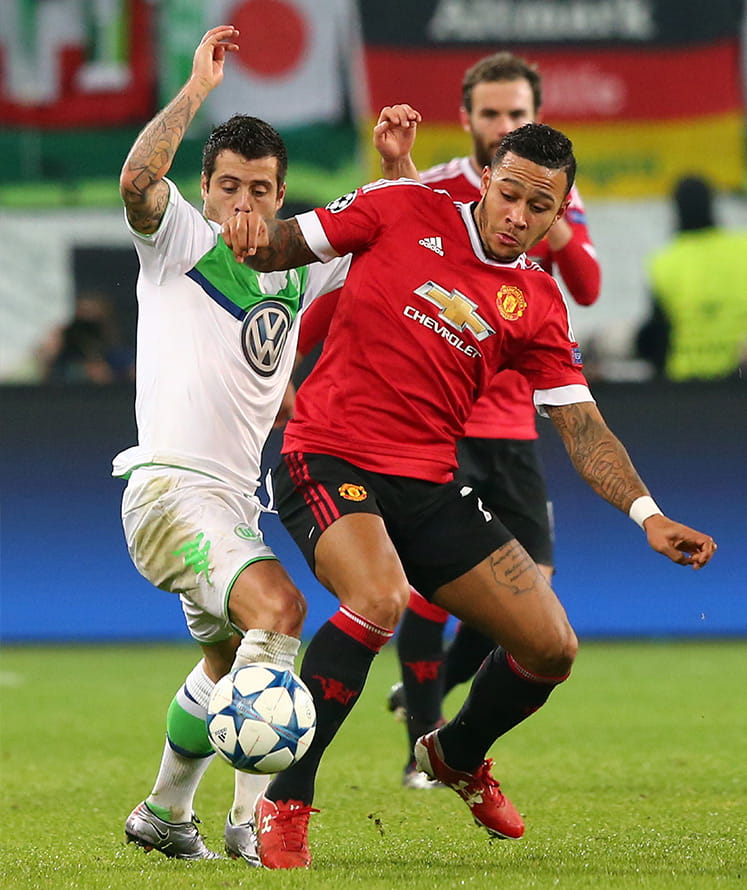 After a hugely successful first season at the Hammers, Payet’s form had dropped somewhat this season. Things came to a head last week, as Payet made it clear his time in East London was done, as he refused to train or play for the club.

It seems fairly certain that Payet won’t play for West Ham again, but whether he will actually leave the club in January is a little less certain. The player has made it known that he wishes to move back to France – ideally back to Marseille – citing his family’s unhappiness at life in England.

Marseille are in advanced talks to re-sign the player, but West Ham’s owners have stated publicly that they will not sell Payet until the summer at the earliest. This seems a little counter-intuitive, since Payet commands a much higher fee currently, so we’ll be watching this one closely. 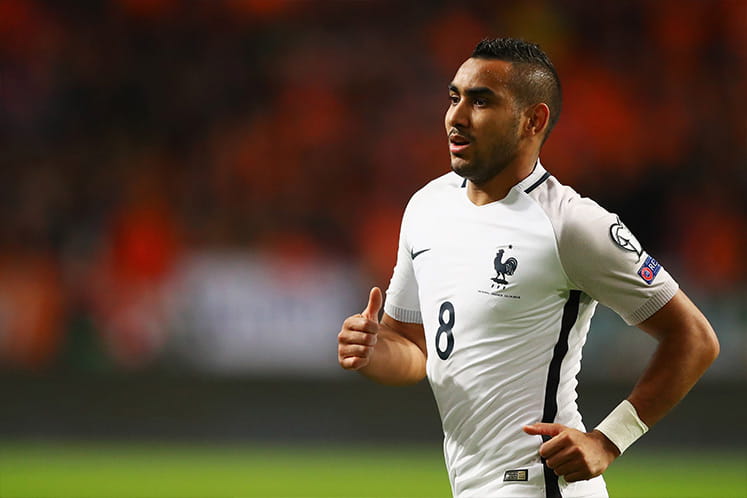 The adventurous left-back was one of Brendan Rogers last signings as Liverpool boss, and while he may have flair for attacking in wide areas his defensive positioning has left much to be admired. This was underlined during this season’s opening day win against Arsenal, as while the Reds plundered four goals they also shipped three and looked particularly vulnerable down the left-hand side.

With James Milner filling in so effectively at left-back, Liverpool could be moved for any offers for the Spaniard. So while they may retain his services until the summer, do not be surprised to see him depart during the next few weeks or so. Much may also depend on whether or not Liverpool seek out reinforcements, as Klopp will want to retain a deep squad with options in every area of the pitch. 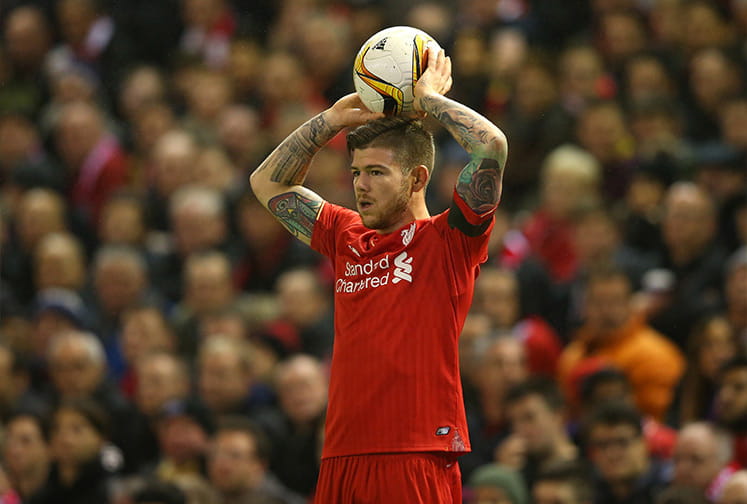