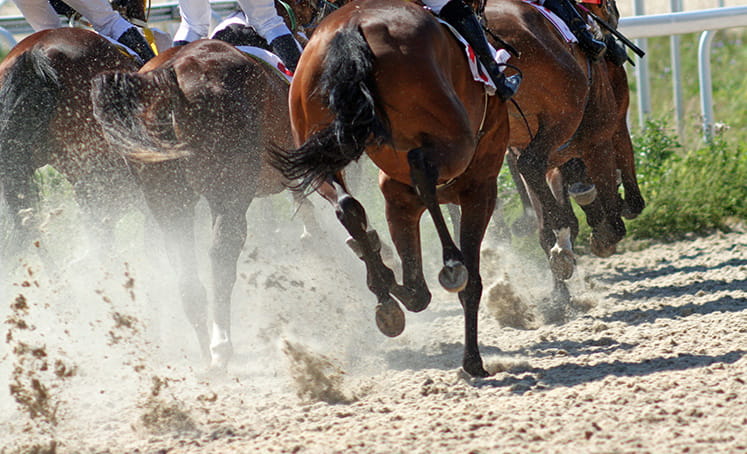 Bookmakers have narrowed this race down to a clash between Funstar (drawn 8) and Probabeel (drawn 6). The two fillies have met three times previously with Chris Waller’s Funstar boasting a 3-1 advantage.

Their rivalry began in September when Funstar won by a nose in the Group 2 Tea Rose Stakes over seven furlongs. The daughter of Adelaide extended the advantage to three and a quarter lengths in the Group 1 Flight Stakes over a mile the following month. Probabeel reversed the form at Randwick in February with a neck victory in the Surround Stakes, arriving fast and late.

Punters were firmly behind Funstar in their most recent clash and she did not let them down, racing to a length and a quarter success in the Phar Lap Stakes. Funstar was quite keen early on but still had plenty in reserve for the closing stages. The extra distance is the unknown factor here for both fillies.

Chris Waller has a useful second strong here in Subpoenaed, a daughter of Rip Van Winkle. She was beaten a head in a seven furlong handicap following a 140-day absence. Waller then stepped her up in class for the Group 3 Kembla Grange Classic where she finished fifth to Asiago over a mile. She was held up in last place early on and had to race on the wide outsider in the home stretch.

Only half a length separated the first five home that day with Shout The Bar and Missile Mantra finishing second and fourth respectively. Asiago (drawn 13) was given a fine ride by Hugh Bowman and was conceding weight to her rivals. They meet on level weights on Saturday so trainer James Cummings will be optimistic that she can confirm the form. Gai Waterhouse trains Shout The Bar, a filly by Not A Single Doubt. She was up from six furlongs to a mile in the Kembla Grange Classic and should relish the extra two furlongs on Saturday.

Missile Mantra finished runner-up in last year’s Thousand Guineas and is drawn between the market leaders in barrier seven. With Asiago starting out wide, Peter and Paul Snowden’s filly will be fancied to turn the form around. She was a length and a half behind Probabeel in the Surround Stakes. Tom Marquand is a familiar name to British racing fans and he is pencilled in for the ride on Fascino. She dead-heated for a Group 2 in October and has run well in both starts since. Last time out she was less than two lengths behind Rubisaki in the TAB Kewney Stakes over seven furlongs.