Saturday’s supporting card on Haydock Sprint Cup day includes the £63,000 Group 3 Unibet Mile at 2.25. This race was promoted from Listed status in 2013 and is open to three-year-olds and upwards.

Sir Michael Stoute has won the race three times, most recently with Ballet Concerto in 2017. Other notable winners include Cityscape (2010), Thistle Bird (2012) and Top Notch Tonto (2013).

Sir Michael Stoute saddles the ante-post favourite here in Regal Reality, a three-year-old colt by Intello. He has only raced three times, winning a Yarmouth maiden before finishing sixth to Without Parade at Sandown in May. He did not reappear until Goodwood last month when arriving late to catch Ostilio in a Group 3 contest. The colt had been virtually friendless in the betting that day but found plenty under pressure from Frankie Dettori. Ryan Moore takes over the reins at Haydock.

Daniel Tudhope rides Emmaus for Roger Varian, a four-year-old colt by Invincible Spirit. He won the Listed King Richard III Stakes at Leicester in April and probably needed the run when beaten at Goodwood in July. Emmaus was backed to win at Deauville next time but could finish only fourth to Graphite under Christophe Soumillon.

With the Andrew Balding stable in fine form and rain forecast, it would be foolish to ignore Here Comes When. The eight-year-old is a different animal when the mud is flying, as he showed when winning the Group 1 Sussex Stakes last season. He has not troubled the judge in three races time around but was not beaten far at Goodwood last time. If there is significant overnight rain, Here Comes When’s prospects would certainly improve.

Zonderland looked as though his turn may not be far away when finishing third to Plumatic at Salisbury last month. He reappeared just nine days later and finished a close fourth to Beat The Bank in the Group 2 Celebration Mile at Goodwood. Richard Hannon’s Tabarrak is tough and consistent but would not want too much rain. His best form has been on a sound surface and conditions may go against him this weekend.

Gerald Mosse rides Master The World for David Elsworth, the winner of six of his 56 races under rules. He finished fourth to Lord Glitters in a Group 3 at York last time out but the mile looks to be on the sharp side for him nowadays.

Mark Johnston’s Threading has been largely disappointing this season but did finish runner-up to the impressive Alpha Centauri in the Coronation Stakes at Royal Ascot. She has produced three lack lustre efforts since, including when last of six behind Regal Reality at Goodwood. Franny Norton takes over the reins this weekend. The field is completed by Circus Couture, trained by Jane Chapple-Hyam and ridden by Richard Kingscote. The six-year-old was formerly trained by Stefano Botti in Italy and has won nine of his 31 races under rules. 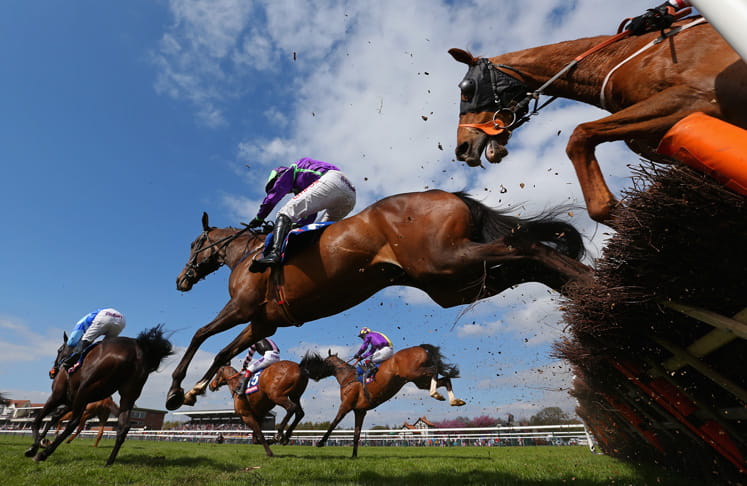 The Unibet Mile is due off at 2.25 on Saturday 8th September and will be televised live on ITV.