The feature race at Sandown Park on Saturday is the Grade 1 Tingle Creek Chase. This is one of the top two-mile chases of the season and a significant trial for the Queen Mother Champion Chase at Cheltenham. Flagship Uberalles won the race for three successive seasons between 1999 and 2001. Other multiple winners include Moscow Flyer (2003, 2004), Kauto Star (2005, 2006) and Sire de Grugy (2013, 2015). Paul Nicholls has trained the winner on a record ten occasions, most recently with Politologue in 2017. 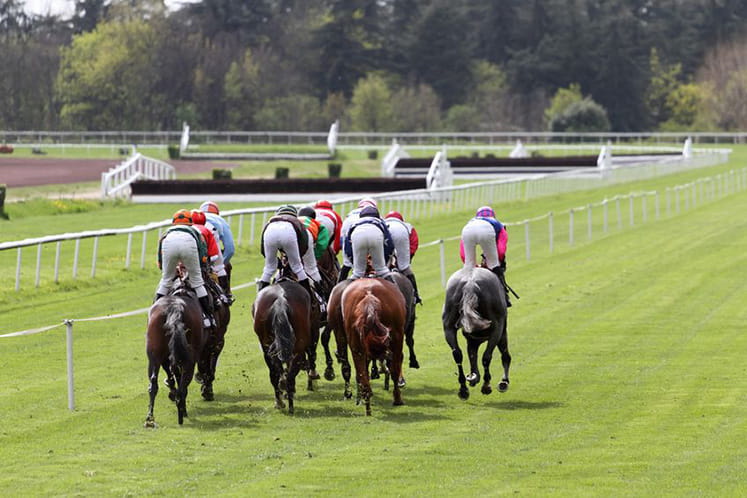 Altior Returns To Action At Sandown

Nicky Henderson has described last season as a “disaster” for Altior and blames himself for running him in very testing ground at Ascot in November 2019. Altior had dominated the two-mile division, but his style of racing suggested that he would stay further. He tackled two and a half miles at Ascot and was outstayed by Cyrname. His only other appearance was a comfortable victory at Newbury in February with injury ruling him out of the Cheltenham Festival. Altior’s target this season is to reclaim his Champion Chase crown, a race he won in 2019. It is worth remembering that he is unbeaten over fences at two miles, including five times here at Sandown. At ten years of age, there should still be some mileage left in the former champion, and he is top on official ratings at 172. His main market rival is reigning two-mile champion Politologue, also bidding for a second Tingle Creek Chase. The grey was beaten by Altior in the 2019 Champion Chase and went one better this year when defeating stable companion Dynamite Dollars by nine and a half lengths. That race disintegrated somewhat with the late withdrawals of Altior and Chacun Pour Soi and odds-on favourite Defi Du Seuil running well below form. Politologue has won when fresh in previous seasons and should not be inconvenienced by the good to soft ground this weekend.

Nicholls also saddles the exciting six-year-old Greaneteen, a narrow winner of the Grade 2 Haldon Gold Cup last month. That was only his fifth race over fences and his fourth victory, battling on well to beat Moonlighter by a neck. He was fancied for the Grand Annual Chase at Cheltenham in March when fourth to Chosen Mate. That was a decent effort in a big field, but he needs to find considerable improvement to challenge the likes of Altior and Politologue. Rouge Vif was a very impressive winner at Cheltenham in October when slamming Wester Miller by seven and a half lengths. The handicapper was sufficiently impressed to raise him 8lbs to 164. He finished a remote third to Put The Kettle On in the Arkle Trophy but lost a shoe during the race. Harry Whittington’s gelding had been an easy winner at Warwick on his previous start, and he will enjoy a fitness advantage here. Castlegrace Paddy makes the trip over the Irish Sea after beating A Plus Tard at Navan last month. That was a game effort and followed a Grade 2 victory at the same course in March. The son of Flemensfirth has previously struggled at the highest level and would probably want softer ground than he is likely to get at Sandown. The field is completed by Brewin’upastorm who parted company with Richard Johnson in last season’s Arkle. He didn’t show a great deal on his return to action at Carlisle and looks up against it on Saturday.

The Tingle Creek Chase is due off at 2.25 at Sandown Park on Saturday 5th December and will be screened live on ITV4.