The January Sporting Calendar: 3 Events to Bet on This Month

The world of sport never sleeps, even as the rest of us try to catch our breath after a hectic festive season and New Year. This means that the January sports calendar is jam-packed with a series of diverse and thrilling events, from Rally Raid action in Dakar to the first Grand Slam of the new tennis season.

There is also a busy schedule of Premier League and domestic football action t o look forward to during the next few weeks, so armchair sports fans from across the globe can sit back and relax this January. For the punters among you, the first month of 2017 also offer plenty of chances to wager and put your finely-tuned instincts to work.

With this in mind, here are three of the most exciting January events and the key contenders in each: –

While the PDC World Darts final may have recently been contested at Alexandra Palace, fans of the sport have another key event to look forward to in January. This is the less-heralded by thrilling BDO Championship, which will take place at the iconic Lakeside between 7th and 15th January. 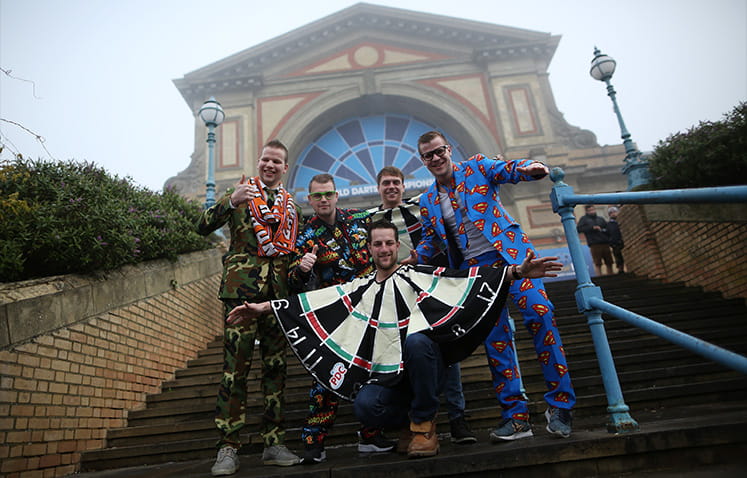 This years’ title is set to be more keenly contested than ever before, with two-time champion and reigning supremo Scott Waites (who thrashed Jeff Smith 7-1 in last years’ final) only third favourite to succeed this time around. Instead, it is the top seed Glen Durrant who is the odds-on favourite to win at the Lakeside, with the talented Dutchman Danny Noppert offering slightly better value at 6/1.

You can’t beat experience, however, so a price of 12/1 for the defending champion and two-time winner seems to be the best bet overall.

Now we come to the stellar event of January 2017, as the world’s best tennis players converge on Melbourne to compete for the first Grand Slam title of the season. Both the men’s and women’s titles are relatively difficult to call this time around, with the dominant pairing of Novak Djokovic and Serena Williams having been overhauled towards the end of last season. 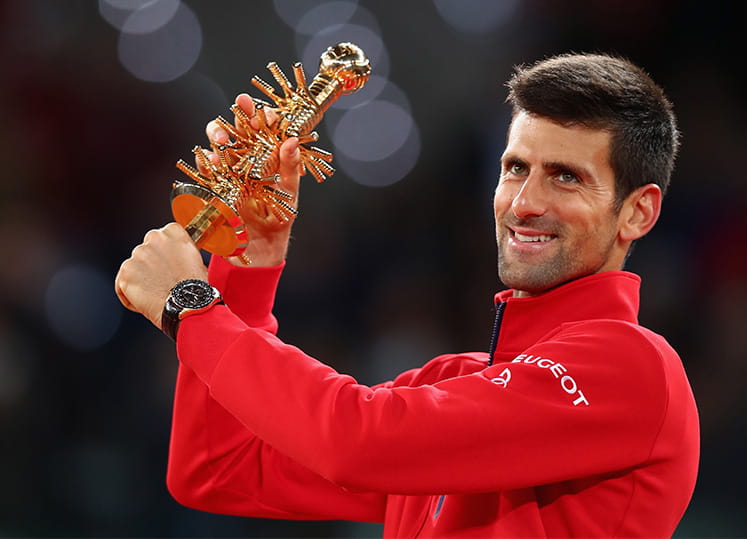 With Andy Murray and Angelique Kerber now established as the new, world number ones, both of these players are narrow favourites to lift the Australian Open this year. Murray will face stern competition from six-time winner Djokovic, however, who has also beaten the Scot in four of the five finals he has lost to date. U.S. Open winner and three-time Slam champion Stan Wawrinka will also challenge for the men’s title, while Kerber must ward off the threat of the returning Williams (who is in pursuit of a record 23rd Grand Slam title in the Open Era) and Britain’s own Johanna Konta.

Dele Alli’s brace against Chelsea not only earned Tottenham a much-needed win over their bitter rivals, but it also blew the title race wide open and ended a 13-game winning sequence that had threatened to turn this seasons’ EPL into a procession. Second place Liverpool are now just five points behind the Blues, for example, while there are now arguably six teams who can contest the title. 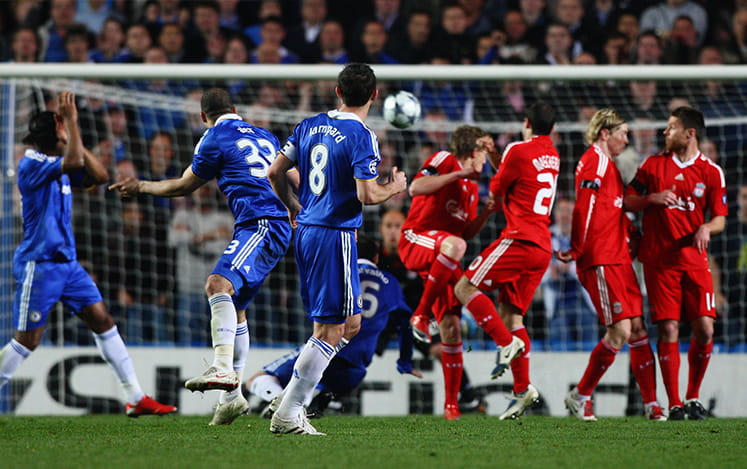 Make no mistake; however, it is Chelsea and Liverpool who remain the most likely candidates, so their meeting at Anfield on 31st January will ensure that the month ends with a bang. While Chelsea may appear to have an edge in terms of consistency, Jurgen Klopp’s Reds were dominant when winning at Stamford Bridge earlier in the season and have lost just one of 14 games against the Premier League’s big five since the German’s appointment.

With this in mind, Liverpool may offer a little more value for the win, although this is one of those ties where anything can happen.