The EPL Sack Race: Who is the Next Manager in Danger?

Having reached the midway point of the EPL season, clubs towards the bottom of the league are beginning to panic as they take steps to secure their top-flight status. This has already led to the sackings of Alan Pardew and Bob Bradley (from Crystal Palace and Swansea respectively), while Hull City boss Mike Phelan has become the first lose his job in the New Year.

If anything, the sacking of Phelan highlighted the impossible challenges facing managers in the modern age. Having taken over an ailing club with just 13 first-team players just before the beginning of the season, Phelan did not even have a viable transfer window to improve his squad. Despite this, and his achievements in winning his first two matches and leading the Tigers to the League Cup semi-final, the former Manchester United player was deemed surplus to requirements.

Who Will Lose Their Job Next?

In Phelan’s case, the sacking also came after a dispute surrounding the club’s proposed transfer policy, although in most cases increasingly impatient owners and the money associated with being a Premier League club are enough to justify a quick-fire dismissal.

With this in mind, here are the three most likely candidates to lose their job before the end of the season:

Although the Hornets continued to occupy the top half of the table into November, a run of just two wins and seven defeats in their last 10 matches (they are also winless in five) has seen them sink to 14th place in the table. They are now just seven points away from the relegation zone too, while a growing injury list is placing their squad under enormous pressure.

Watford’s owners are also not renowned for their patience, and this combination of factors makes Mazzarri extremely vulnerable during the January window. The bookmakers currently have him at 5/6 to be sacked, so do not be surprised if he is next to lose his job. 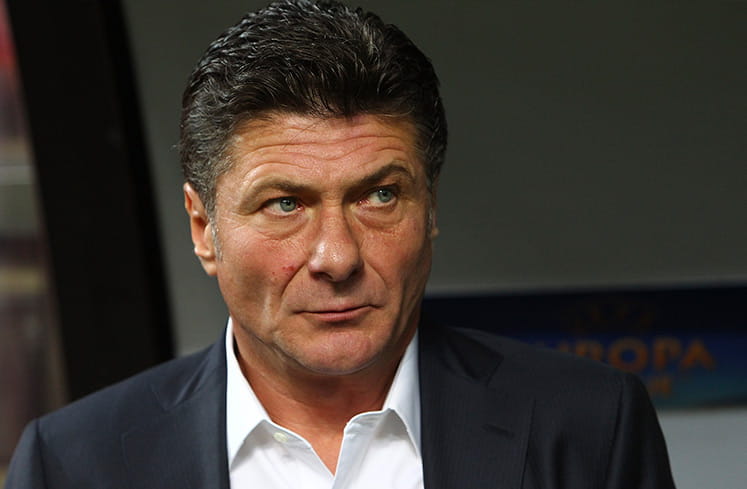 While he is currently something of an outsider at 22/1, there is no doubt that the affable Italian Claudio Ranieri is under pressure at the King Power Stadium. After all, the Foxes has followed up their historic title win with an underwhelming season of struggle, which has left them winless away from home and mired in 15th place in the table.

The Foxes have also won just two of their last 10 games, so they will need to enjoy a solid start to the New Year if Ranieri is to retain his status. Another saving grace may come in the form of the Champions League, which has seen the Foxes produce their best form and qualify for the knockout stages. 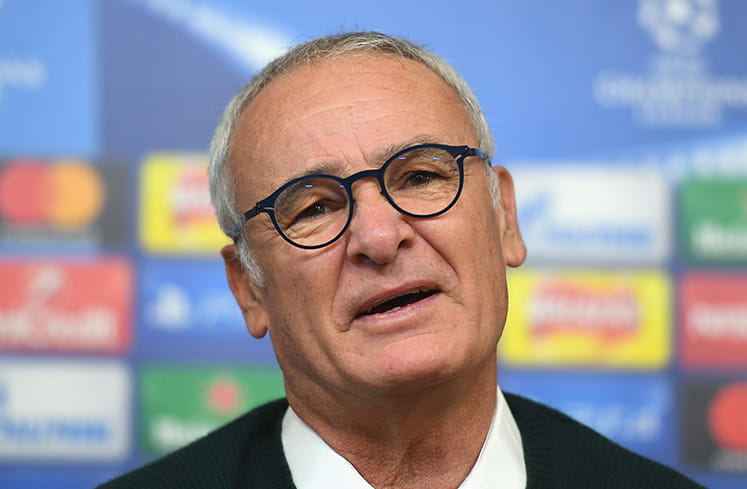 Southampton have continued to excel in difficult conditions during the last three years, in which time they have lost stellar managers Ronald Koeman and Mauricio Pochettino along with a plethora of star performers such as Adam Lallana, Luke Shaw, Sadio Mane, Morgan Schneiderlin and Dejan Lovren.

The club have begun to bear the brunt of this upheaval during 2016/17, however, with Claude Puel’s side having struggled despite some occasional flickers of excellence. The Frenchman himself lacks a sense of presence, while the fact that the Saints have lost their last three matches and slipped to 10th in the table could make him a candidate for the sack.

The bookies certainly think so, as the understated Puel can be backed at 8/1 to lose his job. 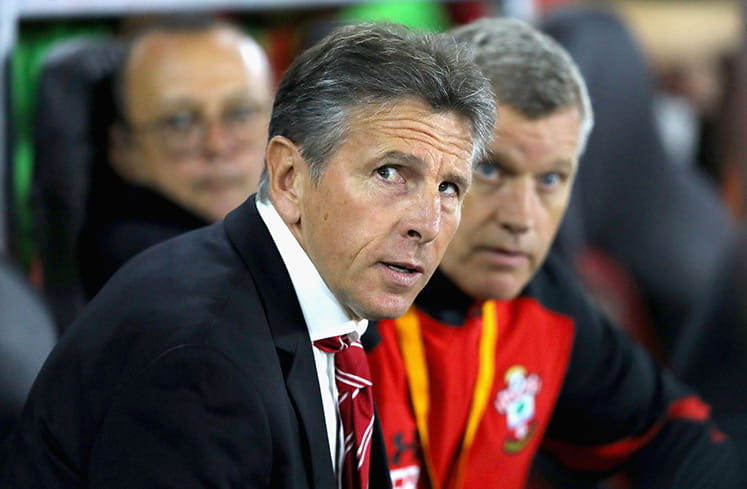