To recall the last time the British & Irish Lions managed a series victory over the world’s most formidable rugby team would be to cast your memory back some 46 years to 1971 when Lions legends Gareth Edwards, John McBride and Mike Gibson et al produced a free-flowing, running rugby masterclass and pulled off one of the most unexpected, yet mesmeric upsets in the history of the tour. This time round, somewhat ill-prepared and with a gruelling warm-up schedule ahead of them, the Lions will attempt to make history and topple the back-to-back world champions on their home soil. Here, we take a look at the Lion’s chances of success.

Where the Lions Can Gain Ascendency

Despite the All Blacks holding one of the most impressive winning records for a professional sporting team at the highest level – from all the 552 tests played in their 114-year history they’ve won 426, making their overall winning record a remarkable 77.17% – the Lions have reason to be optimistic about their chances down under. For one thing, Warren Gatland has picked a first-rate Lions side; the forwards are teeming with dynamism, power and a relentless competitive streak in the likes of Sean O’Brien, Toby Faletau and Maro Itoje, while the carefully-chosen backline boasts versatility and a number of goal-kicking marksmen in Owen Farrell, Johnny Sexton and Dan Biggar.

There are also 16 tried-and-tested Lions who were part of the victorious squad that won the 2013 series in Australia – a massive turnover in a four-year cycle. This year’s touring party contains a wealth of experience; hardened players who know exactly the kind of mental toughness and resolve that’s needed to triumph through adversity in the Southern Hemisphere. The Lions will need to summon every drop of experience and savvy and look to leaders such as Alun Wyn Jones, Leigh Halfpenny and repeat captain, Sam Warbuton, to provide the impetus not just in the three, full tests, but also in the build-up games against the New Zealand Super Rugby franchises if they are to be successful. 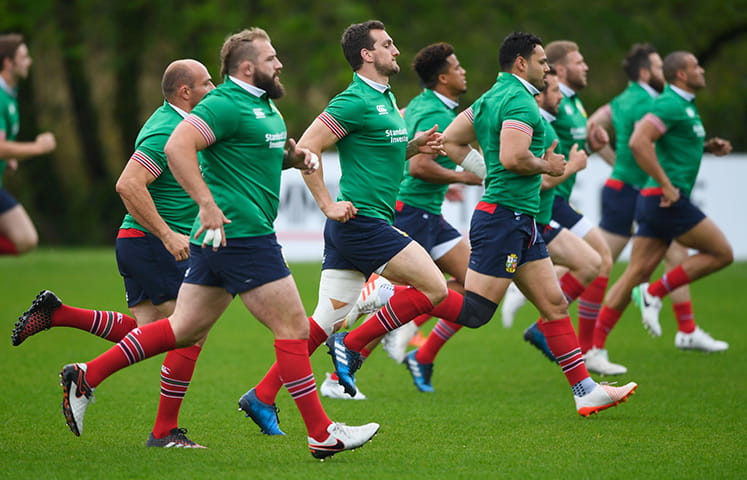 Although the strength, depth and balance of the Lions squad will fill their fans with hope, success on a six-week tour – especially in New Zealand – depends on a lot more than the ability of the players. All Blacks coach Steve Hansen knows this; he’s already been forced to concede that the touring side “is the strongest Lions Squad [he has] seen in a long time, with a lot of depth, especially in important positions like at No.10” and he will recall becoming the first All Blacks coach to lose to Ireland back in November – eight players who made history that day will be on the plane to New Zealand. What he has questioned, however, whether or not the Lions will have enough time to gel properly as a team – both on and off the pitch – and whether or not they’ll be able to withstand the pressure of expectation from the Home Nations.

Knowing the importance that team morale and camaraderie can play on these kinds of tours, Gatland and his managerial staff are investing significant time on team bonding exercises. Having quality players is one thing; finding a way for these players, from different rival sporting nations, to come together as one and not splinter off into their own factions when the heat is on is another. If the Lions management can get this right they will build a squad that even the world’s best rugby nation will struggle to contain.

Where They May Fall Short

One thing that may hinder the Lion’s chances of success this year is their disjointed preparation. Due to the short-sightedness of World Rugby’s leading administrators, the touring squad will land in New Zealand on May 31st without having had a single training session together as a full squad. All those involved in the Aviva Premiership or Pro 12 finals would have missed both training camps and will only be joining the rest of the cadre for the final leaving dinner before the long-haul flight down under, leaving virtually no time to prepare for the first match against the New Zealand Provincial Barbarians on Saturday 3rd June. This means that the coaching staff must take full advantage of each of the warm up games and develop a clear and coherent game plan in just a few short weeks – a mammoth task for any coaching staff, but one that Warren Gatland and his men must manage properly if they are to stand any chance of a series victory. 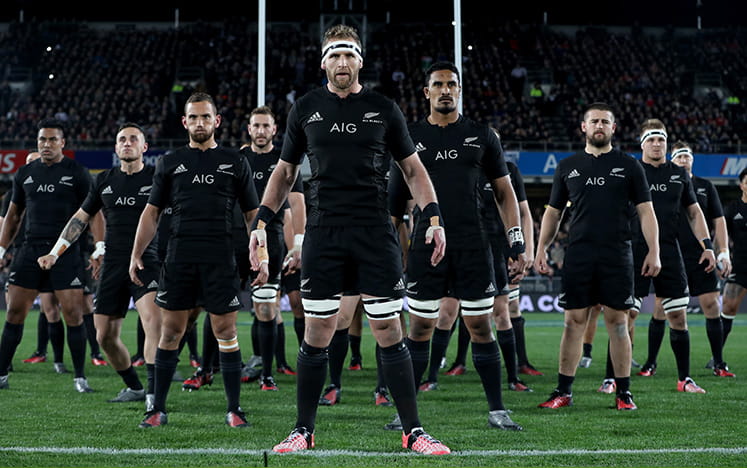 Perhaps the main concern of any coach, which lay almost entirely out of their control, is the number of injuries they must contend with before their side even takes the field. The All Blacks have injury worries of their own to manage, with a number of first-choice players in the likes of Dane Coles, Ben Smith, Israel Dagg, Kieren Reed, Jerome Kaino and Nehe Milner Skudder all either out injured or lacking serious playing time. The Lions, however, at the end of an already exhausting season of domestic and European fixtures, must now dig deep and embark upon what is likely to be the single most challenging tour of their careers. With key talisman Billy Vunipola already side-lined from the tour due to an ongoing shoulder injury and Ben Youngs having withdrawn due to personal reasons – not to mention tomorrow’s Aviva Premiership and Pro 12 finals – there are bound to be a few more names added to the injury list.

In the last tour to Australia the Lions lost seven players to injury, and Gatland has already expressed his fear that he may lose up to 10 more. The one thing that works in the Lion’s favour, however, is the amazing depth to the squad, with many players, particularly in the backline, able to fill in and cover different positions. The decision to take a few extra players on the tour from the outset and avoid flying in injury replacements at last notice may also prove to be a crucial one. It goes without saying, but the side that’s able to best deal with injury setbacks may just emerge as series winners. Lucky for the Lions, they probably have just a little bit more quality to call upon should the big names succumb to injury.

Despite their less-than-perfect build up to the tour and the absence of arguably the best number eight in the world, Billy Vunipola, the Lions must believe they stand a real chance of beating the defending world champions. There are a number of world beaters in the squad in the likes of Connor Muray, Mako Vunipola, Owen Farrell and RBS Six Nations player of the year, Stuart Hogg, to give the All Blacks genuine cause for worry, and there are several more players from the Irish contingent that know exactly what it takes to see them undone.

What kind of game plan the Lions will employ is yet to be seen (although one suspects the robust, abrasive forward pack will play a huge role), but the main question is whether or not the Lions can disrupt the All Black’s supply at the breakdown and stop them getting quick ball. Look back over the last 100 years and rugby history will show you that the All Blacks are lethal, the most lethal, from broken play and when they have quick ball – if the Lions can stop them from playing their typical open, yet irresistibly simple style of rugby then they stand a chance. If not, then it may well be yet another series victory for Steve Hansen’s side, which would make it number 11 from 12. Either way, get ready for what will a mouth-watering rugby spectacle down under starting June 3rd as the Lions take on the New Zealand Barbarians at Okara Park, Whangarei.