Haydock Park stages the £100,000 Group 2 Temple Stakes on Saturday for three-year-olds and upwards over five furlongs.

Charles Hills is responsible for the hot favourite this year in Battaash, a four-year-old son of Dark Angel. He must concede weight to each of his rivals following his Group 1 victory in the Prix de l’Abbaye at Chantilly in October.

The gelding was an easy winner of Listed and Group 3 races at Sandown last summer. He then stepped up to Group 2 class when beating Profitable in the King George Stakes at Goodwood. The only blip in his season came at York in the Nunthorpe Stakes in August when fading into fourth behind Marsha.

Battaash reversed that form categorically at Chantilly with a four lengths victory over his York conqueror. He won after a 253-day absence last season and there appears to be plenty of confidence behind him at Haydock.

Tom Dascombe is doubly represented with impressive Chester winner Kachy joined by Doctor Sardonicus. Kachy overcame a wide draw to slam Growl by nine lengths earlier this month. That was an eye-catching return to action from the son of Kyllachy who has finished sixth and fifth in previous runnings of this race.

Stable companion Doctor Sardonicus will definitely take his chance after winning at Wolverhampton in April. He made all of the running to beat Double Up by two lengths and now takes a step up in class. That was his first race for Dascombe since leaving David Simcock’s stable in March.

William Haggas has his team in flying form and is represented by the eight-year-old Muthmir. He was well beaten in this race in 2016 and was over seven lengths adrift of Battaash at Sandown in July. Muthmir returned to action at Longchamp earlier this month to finish a creditable fourth behind City Light.

Havana Grey was not disgraced on his comeback when finishing a close fifth to Mabs Cross at Newmarket. He led until inside the final furlong and should be fitter for the outing. The son of Havana Gold was a very speedy juvenile, winning the Group 3 Molecomb Stakes at Goodwood in August.

Mabs Cross got up late to beat Judicial by a neck at Newmarket. Michael Dods trains the filly who had been beaten in a Listed race at Bath on her previous outing. Tom Queally rides the veteran Tack Cover who is now eleven years of age. He won a Group 3 at Newbury in September and followed up in a Listed race at Dundalk the following month. He was well beaten in both previous attempts to win this race.

Washington DC is a smart sprinter on his day, winning the Group 3 Phoenix Sprint Stakes at the Curragh in August. He was slightly disappointing at Navan last time out but was not suited by the sticky ground. He finished sixth in this race last year and could pick up some place money. 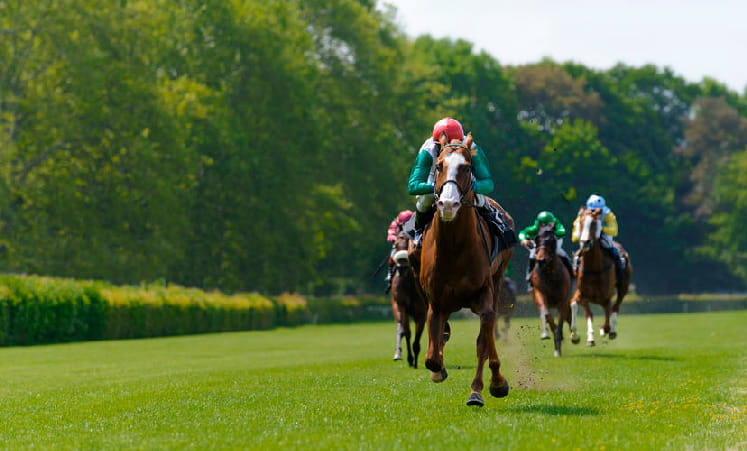 The Temple Stakes is due off at 4.00 at Haydock Park on Saturday 26th May and will be televised live on ITV4.