Ascot stages a good quality card on Saturday when Cyrname is the headline act in the featured Ascot Chase at 3.35. There are also some smart novice chasers in action in the Reynoldstown Chase at 1.50 but our focus this week is the £75,000 Swinley Chase over three miles at 2.25. Notable past winners include Highland Wedding (1966), Aldaniti (1981) and Dubacilla (1994). Regal Encore won this race in 2018 and finished third to Calipto 12 months’ ago. 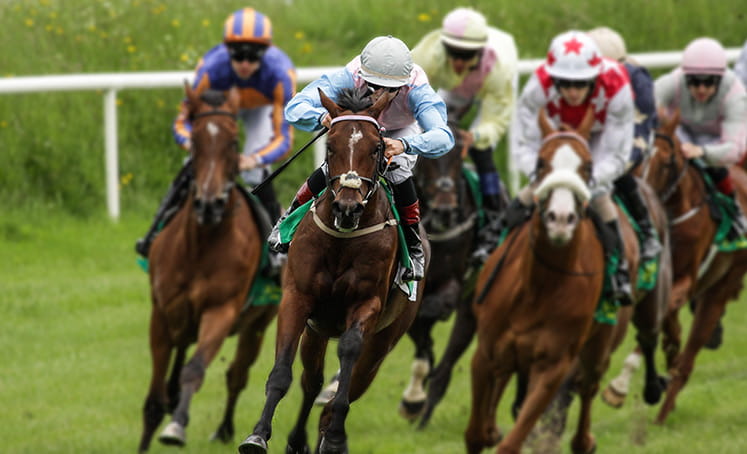 The ante-post favourite is Sean Curran’s Domaine De L’Isle, up 6lbs for his neck victory over Bennys King here last month. The seven-year-old had gone up 10lbs for his previous success at Newcastle and David Bass had to get serious with him to wear down the long-time leader. The going was heavy that day and may not be quite at testing this weekend, but he does have an extra quarter of a mile to travel.

Regal Encore also comes here off the back of a course victory after beating Acting Lass by three-quarters of a length in the valuable Silver Cup. That was his first run since being pulled up in the Ladbrokes Trophy in November and he is now 4lbs higher in the weights. It was his third big handicap success at Ascot and he has obvious each-way claims.

Nicky Henderson has a couple of interesting entries here in Valtor and On The Blind Side. Both horses have failed to live up to earlier expectations, particularly Valtor who won the Silver Cup by a wide margin in 2018. He did have a confidence-boosting win over hurdles here in November and finished third at Taunton on his return to steeplechasing in January.

On The Blind Side was one of the better novices’ last season but has struggled so far this season. He did come up against a smart horse in Riders Onthe Storm here in December but never really looked like winning at Kempton last month. He eventually stayed on into third behind Fingerontheswitch and the handicapper has dropped him a couple of pounds.

Mister Malarky bids to bounce back at Ascot

Colin Tizzard could saddle Mister Malarky, pulled up when fancied in the Silver Cup here in December. He had previously finished a respectable sixth in the Ladbrokes Trophy at Newbury. Although winners have come out of that race, none of the first five have been successful since. Mister Malarky won the Reynoldstown on the corresponding card last year but was going into the race in much better form.

Jepeck is a stable companion of Regal Encore and won a thrilling race at Sandown last month. The eleven-year-old won the final of the Veterans’ Chase series by a short-head from Regal Flow with Theatre Guide just a neck away in third. He is up 7lbs and this looks a much more competitive contest. Black Corton tops the weights, an admirably tough and consistent chaser trained by Paul Nicholls. He is the victim of his own success, struggling under big weights in handicaps but not quite up to Grade 1 class. He battled on bravely to finish fourth in the Silver Cup and is 6lbs better off with the winner. Nicholls also has Favorito Buck’s entered, not seen since finishing second here in March.

Captain Drake got off the mark over fences with a comfortable victory at Exeter at the start of the year. That was only his third race over the larger obstacles so is one of the few in here with scope for improvement. The handicapper has not done him any favours with a 13lbs hike in the weights. Red Indian was fancied to overcome a lengthy absence at Haydock in January but faded badly to finish fifth. He should be sharper for the outing while Traffic Fluide has a massive 469-day absence to overcome. Gary Moore’s talented ten-year-old also holds an entry in the Ascot Chase on the same card.

The Swinley Chase is due off at 2.25 at Ascot on Saturday 15th February and will be televised live on ITV.