The feature race at Newmarket on Saturday is the Group 3 Sweet Solera Stakes for two-year-old fillies over seven furlongs.

The race has been won by some high class fillies over the years. The brilliant Soviet Song won for James Fanshawe in 2002. Maids Causeway won for Barry Hills in 2004 with both fillies going on to win at Group 1 level. Other top class winners include Rainbow View (2008), White Moonstone (2010), Certify (2012) and Ihtimal (2013).

Dance Diva is a daughter of Mayson out of Dance East by Shamardal. She won on her debut at Redcar in May before following up at Haydock the following month. She then recorded her most significant victory to date when beating Maggies Angel in the Listed Empress Fillies Stakes at Newmarket. Dance Diva proved no match for Nyaleti at Ascot next time but that filly had been runner-up in a Group 2 on her previous start. The step up to seven furlongs should suit Dance Diva.

Josephine Gordon is missing the Shergar Cup so that she can ride the promising Jousi for Hugo Palmer. The Dubawi filly has a couple of lengths to find on Poetic Charm from her debut but made no mistake at Ascot next time. Her one length victory over Give And Take is difficult to assess.

Richard Hannon has left in two of his four original entries with Mayyasah being joined by Tajaanus. Mayyasah is owned by Al Shaqab Racing and made a winning debut at Newbury in July when beating Mushahadaat. The runner-up ran poorly at Goodwood last week but Mayyasah travelled strongly and was well on top at the finish.

Tajaanus won a Listed race over this trip at Sandown last month. The Arcano filly got up late to beat Capomento by a nose with stable companion Billesdon Brook back in third. The latter came out and won a Goodwood nursery last week with an astonishing burst of speed. Tajaanus looks held on her sixth behind Dance Diva on her previous outing. 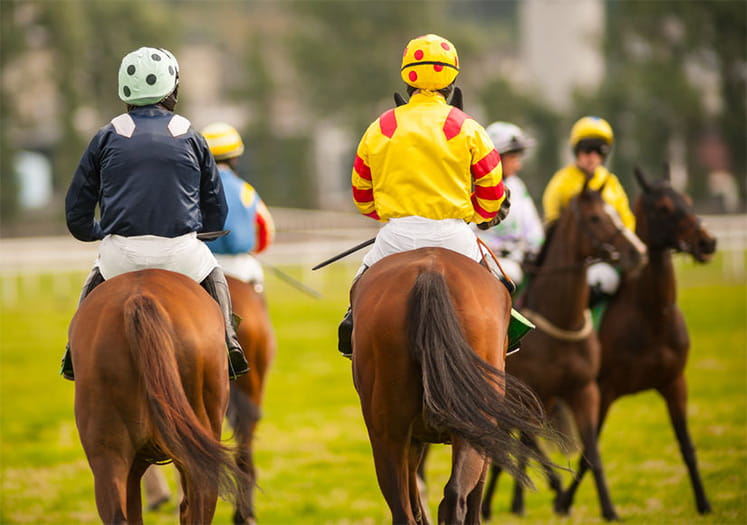 Charlie Appleby saddles Poetic Charm, an unbeaten daughter of Dubawi out of a mare by Danehill. She beat hot favourite Sizzling by a length in a Newmarket maiden last month over seven furlongs. The runner-up has been beaten in a maiden in Ireland since but the third horse won at Thirsk. Poetic Charm is entered in the Group 1 Moyglare Stud Stakes at the Curragh next month.

Capla Temptress has won both of her races for Marco Botti. She ran on well to catch Alifax and win by a nose at Chelmsford in June. She then beat La Diva by three and a half lengths in soft ground at Newmarket. That did not look a particularly strong race but Capla Temptress demonstrated her ability to handle soft ground and saw the trip out well.

The best of the remainder may be the French-bred filly Mamba Noire. She will be having her sixth start and finished third in a Group 2 at Newmarket in July. She was only half a length behind runner-up Nyaleti which theoretically gives her the edge over Dance Diva. She is yet to race on soft ground and has an extra furlong to travel on Saturday.

The Sweet Solera Stakes is due off at 3.40 at Newmarket on Saturday 12th August and will be televised live on ITV4.