The 3.45 at Newmarket on Saturday is the Group 3 Sweet Solera Stakes for two-year-old fillies over seven furlongs. The race is named after the 1961 1000 Guineas and Epsom Oaks winner. High class previous winners of the race include Soviet Song (2002), Maids Causeway (2004), Rainbow View (2008) and Certify (2012). Last year’s race was won by Main Edition, trained by Mark Johnston and ridden by PJ McDonald. 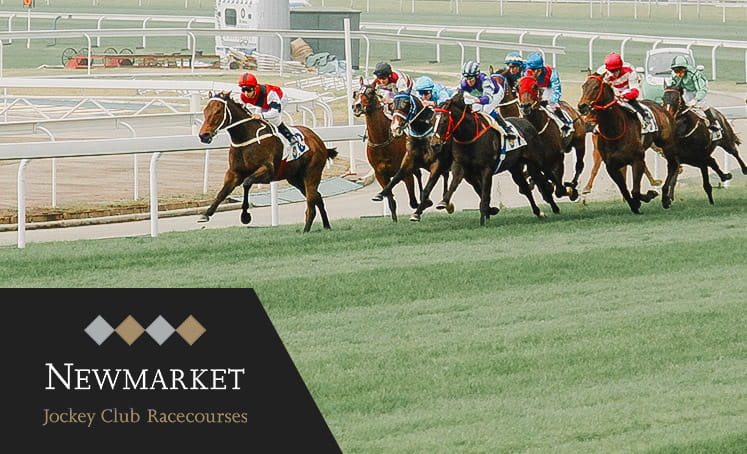 Richard Hannon Jnr won this race in successive seasons with Nations Alexander (2016) and Tajaanus (2017). He is represented by Dark Lady, a five lengths winner at Lingfield before finishing fourth to Under The Stars in the Group 3 Princess Margaret Stakes at Ascot.

Ed Vaughan’s Ultra Violet was very impressive on her debut, bounding clear to beat Game And Set by eight lengths at Newmarket. The victory was even more remarkable considering that she lost four lengths at the start. Vaughan has entered her in several Group races including the Group 1 Moyglare Stud Stakes in September.

Charlie Appleby’s Light Blush is a daughter of Kodiac out of Marsh Daisy by Pivotal. She got off the mark on her debut at Newmarket before being beaten half a length by Walk In Marrakesh at Sandown in the Listed Star Stakes.

Mark Johnston bids to repeat last year’s victory in the race and is represented by West End Girl. She is a daughter of Derby winner Golden Horn and won over seven furlongs at Haydock last month. She then finished two lengths behind her stable companion Walk In Marrakesh when finishing fifth at Sandown. Her run was impeded in the closing stages that day and she is entitled to improve.

Romsey finished narrowly ahead of West End Girl at Sandown for Hughie Morrison. The daughter of Mukhadram was also squeezed out in the closing stages in a rough race and cannot be discounted. Mick Channon’s Dalanijujo is by Night Of Thunder out of a mare by Compton Place. She bravely held off Tadreej to win by a short-head on her racecourse debut at Doncaster last month.

Sir Michael Stoute won this race back in 1992 with Mystic Goddess. He has an interesting contender in Soffika, a winner on her debut at Pontefract in June. Her dam was runner-up in the Ebor Handicap so the step up from six to seven furlongs will certainly be in her favour.

Ananya is a filly by Sepoy trained by Peter Chapple-Hyam. She made a promising debut at Newmarket to finish third behind Tomfre in June. A return trip to Newmarket resulted in a comfortable four and a half lengths victory over Incognito over seven furlongs.