The supporting card on Haydock Sprint Cup on Saturday includes the Group 3 Betfair Superior Mile at 1.45. The race originally held Listed status but was upgraded to a Group 3 in 2013. In its relatively short history, the race has been won by some high class milers including Cityscape (2010) and Here Comes When (2018). Sir Michael Stoute has won the race four times, most recently with Ballet Concerto in 2017. 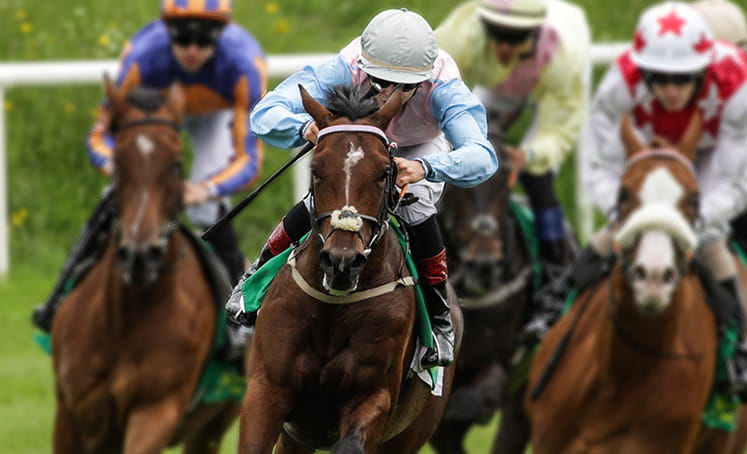 Khaloosy bids to bounce back from Goodwood defeat

Roger Varian’s Khaloosy was a runaway winner of the Britannia Stakes at Royal Ascot where he looked a certain future winner in Group class. He started odds-on favourite for a five-runner Group 3 at Goodwood next time but faded disappointingly into third behind Tilsit. Possibly the ground was a bit quick for him or he may have expended too much energy early on in that small field.

Khaloosy is re-opposed on the same terms by runner-up My Oberon, trained by William Haggas. He was badly hampered by the winner in the closing stages but it did not affect the outcome. On his previous start, the son of Dubawi had powered 6 lengths clear in a novice race at York but he is yet to race on a softer surface.

Stormy Antarctic is the highest rated horse in the field, a seven-year-old gelding trained by Ed Walker. He has shown his best form with cut in the ground so should relish the conditions at Haydock. There was nothing wrong with his last run behind Persian King in the Group 1 Prix d’Ispahan at Chantilly. The horses behind him included last weekend’s Celebration Mile winner Century Dream (fifth) so the form looks rock solid.

Top Rank ready to step up in class

One of the most intriguing runners in the field is Top Rank, a lightly-raced four-year-old trained by James Tate. He won his first four races, culminating in an impressive victory in a Thirsk handicap in July. The handicapper raised him 12lbs for his next start in the competitive Clipper Logistics Handicap at York.

He was not helped by his wide draw that day so it was a fine effort to be beaten just a length behind Montatham and the fast-finishing Sir Busker. That looked one of the hottest handicaps run all season so it would be no surprise to see Top Rank perform well at this level.

Dark Vision may not have lived up to the hype of his two-year-old days but has been running consistently this season. He won the Royal Hunt Cup at Ascot when perfectly delivered by William Buick to beat Montatham. The runner-up gained his revenge by a short-head at Sandown next time before Dark Vision won a small listed race at Pontefract. He did not quite fire last time in sticky ground at York behind Certain Lad.

Ryan Moore partners Qaysar for Richard Hannon. The son of Choisir looks held by Top Rank on York form, although he is 9lbs better off for over 6 lengths. He has won twice in soft ground, including a comfortable handicap success over course and distance in July.

The Superior Mile Stakes is due off at 1.45 at Haydock Park on Saturday 5th September and will be screened live on ITV.