The feature race at Newmarket on Saturday is the Group 1 Sun Chariot Stakes for fillies and mares over a mile. The race is named after the winner of the fillies’ Triple Crown in 1942 and always attracts a top quality field. Notable past winners include Time Charter (1982), Indian Skimmer (1988), Attraction (2004) and Sahpresa (2010, 2011, 2012). Last year’s race was won by Laurens, trained by Karl Burke and ridden by Daniel Tudhope. 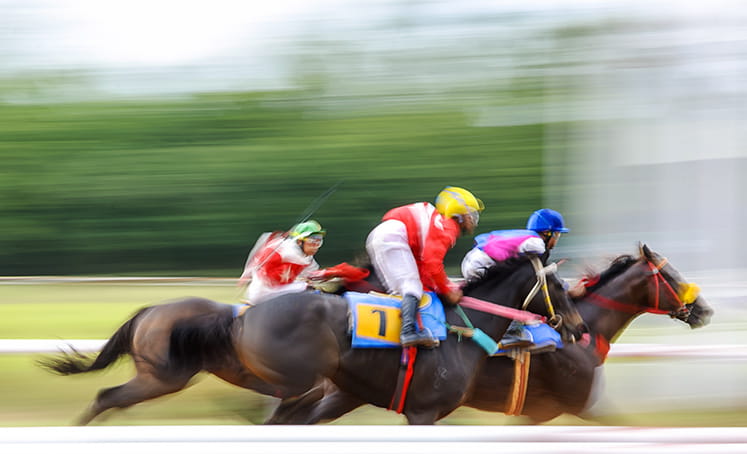 Laurens was a well-backed winner 12 months’ ago when beating Happily by a head. She gained another Group 1 success at Deauville in July when making most of the running to beat With You by half a length. The four-year-old was beaten a nose by Shine So Bright at York next time where she possibly found seven furlongs on the sharp side. Karl Burke then ran her in the Matron Stakes at Leopardstown but she faded disappointingly to finish fourth behind Iridessa.

In second place in the Matron Stakes was Newmarket 1000 Guineas winner Hermosa. Aidan O’Brien’s daughter of Galileo followed up impressively in the Irish 1000 Guineas before finishing runner-up at Royal Ascot. She was clearly not herself when virtually pulled up at Goodwood in August but she looked back to her best at Leopardstown.

O’Brien has also declared I Can Fly but she looks well held on Matron Stakes form. The Fastnet Rock filly was never able to mount a challenge behind Iridessa and it will be a surprise if she can turn the form around with Hermosa and Laurens.

Iridessa was behind Hermosa in both the English and Irish Guineas. She started at 10-1 at Leopardstown and responded bravely to pressure to win by three-quarters of a length. Joseph O’Brien had given her a 56-day break since a poor run behind Star Catcher in the Irish Oaks. She had won over a mile and a quarter on her previous start but ran like a non-stayer in the Oaks.

Sir Michael Stoute has won this race four times, most recently with Integral in 2014. She ran in the colours of the Cheveley Park Stud which will be carried this year by Veracious. The Frankel filly gained her first Group 1 win in the Falmouth Stakes at the Newmarket July meeting. She was given an inspired ride by Oisin Murphy to hold One Master by a neck. That looked like a weak renewal and a much stronger line-up is anticipated on Saturday.

The dark horse of the field is Amanda Perrett’s Lavenders’ Blue. She took her chance in the Epsom Oaks but ran too freely and finished last. She did not reappear until Sandown in August when beating Duneflower by a length and a half. Lavender’s Blue was always travelling well behind the leaders and was good value for her victory.

Billesdon Brook will always been best known for her 66-1 success in last season’s 1000 Guineas. Richard Hannon’s four-year-old has been running consistently this season and won the Group 3 Oak Tree Stakes at Goodwood. She always runs well at the Sussex track and is certainly capable of sneaking into the places on her best form.

Crown Walk races in the blue of Godolphin and has been placed in Group 1 company. She probably needed the race at Deauville last time after a lengthy absence and has good form with cut in the ground. Stable companion Madeleine Must steps up in grade after winning a Listed race at Longchamp.

The Sun Chariot Stakes is due off at 3.25 at Newmarket on Saturday 5th October and will be televised live on ITV4.