The big betting race on the final day of Glorious Goodwood on Saturday is the £250,000 Stewards’ Cup over six furlongs. This race has been won by some high class sprinters over the years. These include subsequent Group race winners Soba (1982), Lochsong (1992), Coastal Bluff (1996), Danetime (1997) and Borderlescott (2006). Last year the race was won by Gifted Master for trainer Hugo Palmer and jockey Jason Watson. 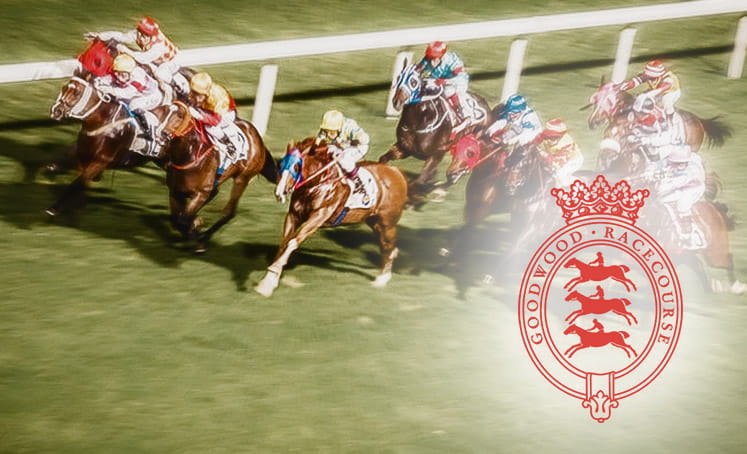 The Stewards’ Cup is often the subject of big ante-post gambles but the market is wide open this year. Roger Varian’s Flavius Titus is among the early market leaders, a four-year-old gelding by Lethal Force. He has relatively few miles on the clock and beat Louie De Palma by a neck at Newmarket last time out. He was up 4lbs on his earlier victory at the same course in April when holding the fast-finishing Summerghand by a neck. Flavius Titus is up to a further 4lbs this weekend.

Summerghand looked an unlucky loser at Newmarket and has been running consistently all season. He was a close fifth to Cape Byron in the Wokingham Stakes at Royal Ascot and finished third to Danzeno in a conditions race at Haydock. David O’Meara has snapped up the services of Ryan Moore for this race and a bold run is anticipated.

Khaadem won a Listed race at Newbury in the spring and was not disgraced in the Group 1 Commonwealth Cup at Royal Ascot. The son of Dark Angel then finished runner-up to Waldpfad in the Group 3 Hackwood Stakes at Newbury.

Justanotherbottle was beaten only a short-head by Gifted Master last year. He was a 25-1 shot that day and has not troubled the judge since. Trainer Declan Carroll will have had this race in mind all season for the gelding and it would be no surprise to see significant improvement.

Spanish City was tipped in this column when finishing a close fourth in the Bunbury Cup at Newmarket over seven furlongs. That is arguably his best distance and it is interesting that Roger Varian drops him back to six furlongs here. He had looked a little short of pace at Epsom and will be fitted with a pair of blinkers for the first time on Saturday.

Richard Fahey is represented by Cosmic Law, a three-year-old gelding by No Nay Never. He was fourth to Recon Mission at York in June before chasing home Staxton at Newcastle. Last year’s Ayr Gold Cup winner Baron Bolt never featured in the Wokingham but is a course and distance winner. He may need to drop a few pounds in the weights before he can return to winning ways.

Air Raid picked up a 6lbs penalty for his victory over Lake Volta at Hamilton. That was his third victory at the Scottish track this season. Local trainer Amanda Perrett would love to land this prize with Open Wide. The five-year-old comes here in good form after being beaten only a short-head by Show Stealer at Windsor. He had previously chased home Tis Marvellous at Ascot over five furlongs.

Raucous and Gunmetal both ran with credit at Royal Ascot, finishing fourth and sixth respectively. Raucous won at Yarmouth next time but a 6lbs penalty could make things difficult. Gunmetal was fancied for this race a year ago but finished in midfield. He won the Great St Wilfrid at Ripon next time and is up 5lbs in the handicap.

The Stewards’ Cup is due off at 3.40 at Goodwood on Saturday 3rd August and will be televised live on ITV.