The big race at Doncaster on Saturday is the £700,000 Group 1 St Leger Stakes over a mile and three-quarters. The St Leger is the final Classic race of the season and is also the oldest, dating back to 1776. It is the final leg of the English Triple Crown, last achieved by Nijinsky in 1970 following his victories in the 2,000 Guineas and the Epsom Derby. 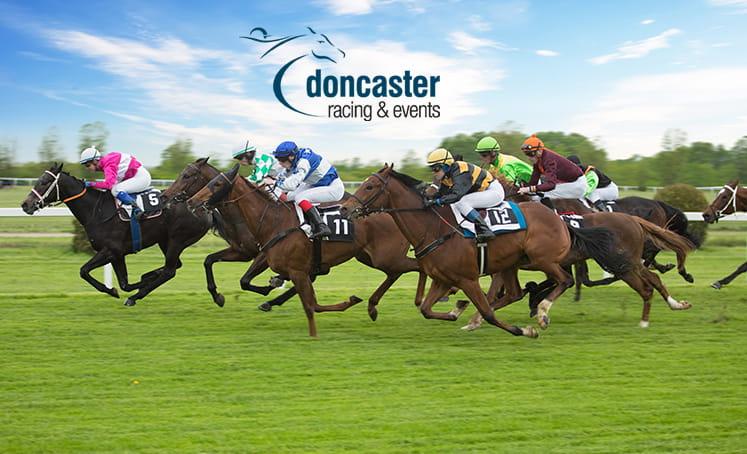 The favourite is Gosden’s unbeaten Logician, ridden by Frankie Dettori. The grey son of Frankel has progressed with each of his four races, culminating in a comfortable victory in the Group 2 Great Voltigeur Stakes at York. He led two furlongs out before shrugging off the challenge of Constantinople to win by a length and three-quarters. This will be his first race beyond a mile and a half and his relaxed running style gives him every chance of staying the distance.

O’Brien’s challenge is led by beaten Derby favourite Sir Dragonet. He burst into the Derby picture when beating stable companion Norway by eight lengths in the Chester Vase. That victory came on good to soft ground and the going is expected to ride good to firm on Saturday. He was only fourth on his comeback race behind Buckhurst at the Curragh over ten furlongs. Sir Dragonet is a son of Camelot who went agonisingly close to the Triple Crown when runner-up in the St Leger in 2012.

Il Paradiso was well beaten behind stable companion Sovereign in the Irish Derby. He bounced back by romping to a 12 lengths victory in a Curragh handicap over two miles. That earned him a tilt at the Group 2 Lonsdale Cup at York where he ran a fine race to finish third. He was only beaten a length and a quarter and a nose by leading stayers Stradivarius and Dee Ex Bee. O’Brien’s team is completed by Western Australia who appears to be fully exposed.

Mark Johnston has never trained the winner of this race but he has trained plenty of high class stayers. He has two chances this year with Nayef Road and Sir Ron Priestley. Nayef Road gained his reward for some consistent efforts when winning the Gordon Stakes at Goodwood last month. He held Constantinople by a neck under an inspired ride by Silvestre de Sousa. He has a lot of ground to make up on Logician on York form.

Sir Ron Priestley’s only defeat this season came in the King George V Stakes where he set the pace until weakening rapidly in the home straight. He won valuable handicaps at Haydock and Goodwood before taking the Group 3 March Stakes over this distance. De Sousa will probably keep him close the pace on Saturday and he could be difficult to pass in the closing stages.

Technician looked a doubtful stayer when finishing down the field at Chester and Goodwood earlier in the season. The Mastercraftsman colt allayed those fears when winning the Group 3 Geoffrey Freer Stakes at Newbury in soft ground. He beat the mud-loving Morando by three-quarters of a length but won’t have his favoured conditions this weekend.

Dashing Willoughby won the Queen’s Vase at Royal Ascot for Andrew Balding and Oisin Murphy. That was also in soft ground, beating Barbados by half a length. He finished fifth in the Goodwood Cup last time out.

The St Leger is due off at 3.35 at Doncaster on Saturday 14th September and will be screened live on ITV.