The feature race at Haydock Park on Saturday is the £300,000 Group 1 Betfair Sprint Cup over six furlongs. This race was originally known as the Vernons Sprint Cup and first took place in 1966. The inaugural running was won by Be Friendly who repeated the performance the following season. He remains on the only horse to have won the Sprint Cup twice. Other notable winners include Moorestyle (1980), Ajdal (1987), Sheikh Albadou (1992) and Dream Ahead (2011). 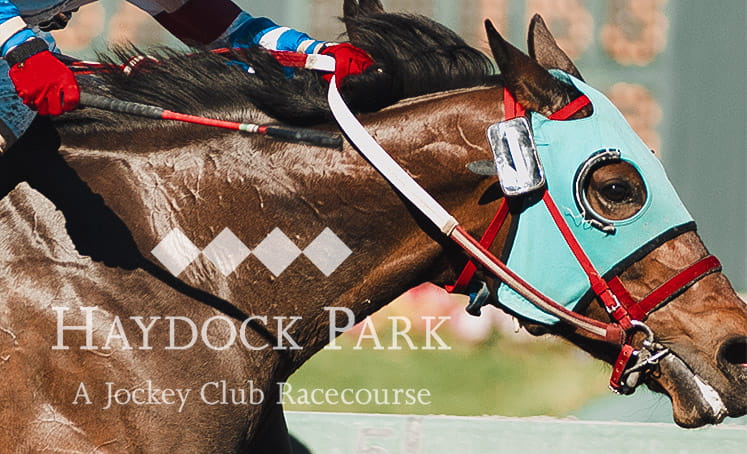 Last year’s race was won by The Tin Man for James Fanshawe and Oisin Murphy. He beat Brando by half a length in heavy ground but has not managed to reach that level of form since. The seven-year-old was not disgraced when sixth to Blue Point in the Diamond Jubilee Stakes at Royal Ascot. He was made favourite for the Group 3 Hackwood Stakes at Newbury last month but could only finish seventh behind shock winner Waldpfad.

Waldpfad is trained in Germany and started at 33-1 when holding the late challenge of Khaadem by a length and three-quarters. He was beaten favourite behind Royal Intervention at Baden-Baden when returning to home soil recently.

Khaadem did not enjoy a clear run at Newbury but made amends when landing a big gamble in the Stewards’ Cup at Goodwood. He showed a good turn of foot to beat Open Wide by two and three-quarters. The Charles Hills-trained colt was rated 107 and has been raised 9lbs as a result. His new rating puts him within 6lbs of the top-rated horse, Ten Sovereigns.

Kevin Ryan saddles Brando who bids to go one better than last year. He has been a grand servant for connections and is approaching £1million in prize money during his career. He finished seventh in the July Cup but was only narrowly beaten by Advertise in the Group 1 Prix Maurice de Gheest at Deauville.

Advertise is the ante-post favourite here for Martyn Meade and Frankie Dettori. He was beaten by Ten Sovereigns in the July Cup, having previously had that horse back in fourth place when taking the Commonwealth Cup. The son of Showcasing seems to go on any ground and looks certain to be involved in the finish this weekend.

Both Advertise and Ten Sovereigns were trained for the 2000 Guineas in the Spring but have come into their own since returning to sprint distances. Ten Sovereigns was unable to reproduce his July Cup form when fading to finish sixth to Battaash in the five-furlong Nunthorpe Stakes at York. Aidan O’Brien has warned that the colt may be withdrawn if the ground rides soft on Saturday.

Dream Of Dreams has been threatening to win a Group 1 sprint for some time, notably when just failing to catch Blue Point at Royal Ascot. He was fancied to go close in the July Cup next time but never featured behind Ten Sovereigns.

Hello Youmzain provides Kevin Ryan with a useful second-string to Brando. The three-year-old beat an out-of-sorts Calyx over course and distance in May. He then finished a creditable third to Advertise at Ascot, beaten a length and three-quarters. Forever In Dreams was runner-up in the Commonwealth Cup but has not raced since. The grey filly has plenty of early pace and has won on soft ground. Invincible Army looks well held on Deauville form and seems to struggle at Group 1 level.

The Betfair Sprint Cup is due off at 4.10 at Haydock Park on Saturday 7th September and will be televised live on ITV.