The feature race at Lingfield Park on Saturday is the £45,000 Listed Spring Cup Stakes for three-year-olds over seven furlongs.

The race attracted a high class entry including three from the powerful Aidan O’Brien stable in Ireland. Mendelssohn ended his juvenile campaign with an impressive victory in the Grade 1 Breeders’ Cup Juvenile Turf. O’Brien immediately nominated the colt for the Kentucky Derby at Churchill Downs and this ought to have been a prep race. However, the icy blast from Siberia this week has upset plans and Mendelssohn has been withdrawn along with Seahenge and Threeandfourpence.

James Doyle rides Headway for William Haggas, runner-up in the Coventry Stakes at Royal Ascot in June. He struggled in the soft ground at Goodwood behind Barraquero next time before finishing third in the Gimcrack Stakes at York. He is still entered in the 2000 Guineas at Newmarket and this will be his first attempt at seven furlongs. Headway is top on official ratings and his performance here with dictate whether or not he returns to Group company. He is by Havana Gold out of a Medicean mare and ought to stay a mile comfortably.

Jeremy Noseda has snapped up the services of Ryan Moore to pilot Lansky, a colt by Dark Angel out of a Zafonic mare. His best effort last season was when finishing fourth to James Garfield in the Group 2 Mill Reef Stakes at Newbury in September.

He had previously finished third to Wells Farhh at York and also won minor events at Windsor and Kempton. Noseda fitted the colt with blinkers for his final outing and he showed a tendency to hang before going on to win decisively. The headgear is retained on Saturday and Moore will be looking to settle the colt from his inside draw.

Mark Johnston has entered Rufus King and Lake Volta. The former has been gelded since winning his third race at Newmarket in October. That was in a handicap when rated 97 and he has since been raised to 103. That puts him within 3lbs of Headway so he has to be respected under Joe Fanning.

Lake Volta has more to do after finishing only fourth behind Corinthia Knight at Newcastle last month. That was over five furlongs which was clearly on the sharp side for the son of Raven’s Pass. The step back up to seven furlongs is in his favour and Franny Norton takes the ride. Simon Dow’s Albishr was placed in a Listed race for Richard Hannon at Salisbury last season. He has finished runner-up in both starts for his new yard, most recently behind Sovereign Duke at Kempton over a mile. 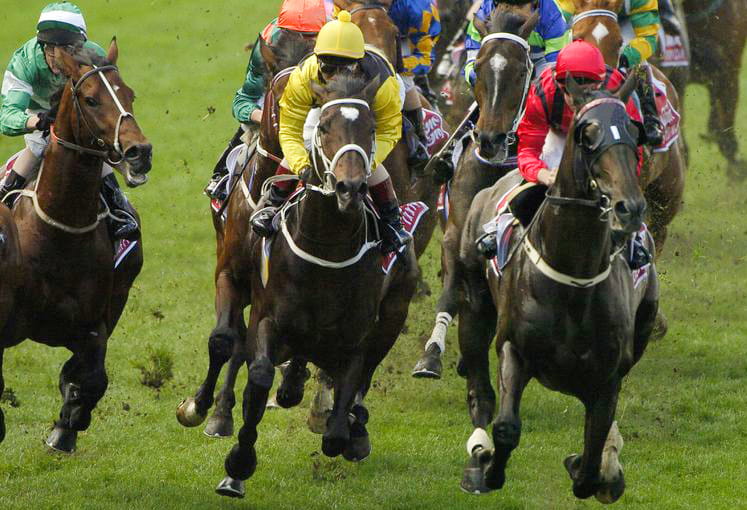 Bengali Boys was an impressive six lengths winner of the Weatherbys Super Sprint at Newbury in July. Richard Fahey’s colt stormed clear to beat Declarationoflove and stablemate Maggies Angel. He was raised in class to Listed company next time and finished a close fourth to Sound And Silence at York. He looks as though he will be better suited by cut in the ground on turf but the son of Clodovil should not be far away. Bengali Boys won on his racecourse debut and was returning after a 54-day break when winning at Newbury.

The Spring Cup Stakes at Lingfield Park is due off at 3.30 on Saturday 3rd March and will be televised live on Attheraces.