The feature race at Musselburgh on Saturday is the £100,000 Scottish Sprint Cup over five furlongs. It is the most valuable race of the year at the course and always attracts a large field. Favourites have a modest record while Hamish McGonagall is the only horse to have won the race twice. Horses aged four to six have dominated this race and the majority of previous winners have been placed in the current season.

The weights are headed by the eight-year-old Caspian Prince, trained by Tony Coyle. The son of Dylan Thomas carries a 6lbs penalty for his remarkable victory in the Epsom Dash. It was the third time he had won the valuable prize, leading with two furlongs to run before holding on from Dark Shot.

He has now won 16 of his 71 career starts but reserves his best form for Epsom. He was beaten in this race in 2014 and 2015 but does have winning form at Musselburgh. That was in October last year when beating Glenrowan Rose by a length and a quarter. He was racing off a mark of 107 that day, the same mark as at Epsom earlier this month.

Duke Of Firenze is another popular veteran and finished only inches behind Caspian Prince at Epsom. He can reverse the form on 6lbs better terms and is in terrific form at present. He won at York in soft ground last month prior to his excellent run at Epsom. All surfaces seem to come alike to him and he could be favoured by his high draw in stall 16.

Kimberella is a seven-year-old gelding by Kyllachy trained by Richard Fahey. He was progressive last season when trained by the late David Nicholls. He won his first two races at Lingfield on the all-weather including the All-weather sprint championships. He was not disgraced in the Group 3 Palace House Stakes and was only beaten three lengths into eighth at Epsom.

Orion’s Bow won five consecutive races last Summer before the handicapper got hold of him. His winning run came to an end when second to Dancing Star in the Stewards’ Cup at Glorious Goodwood. He has run respectably on his first two starts for Tim Easterby, although his best form has been over six furlongs. Rachel Richardson claims 3lbs off his back and he could go well from stall thirteen. 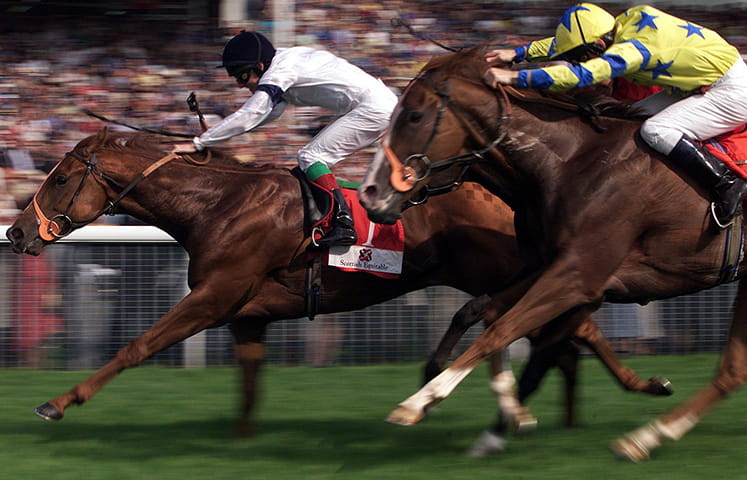 Desert Law also ran in the Epsom race won by Caspian Prince, finishing close-up in seventh. He could not quite land a blow but won impressively over course and distance in April. The handicapper put him up 8lbs for that success but he can still be competitive.

East Street Revue was beaten only a head by Edwards Lewis at Beverley and would have a great chance if able to reproduce that form. He was a close fourth at Newmarket next time but ran disappointingly at York subsequently. He is drawn in stall one which could be a disadvantage on this drying ground.

El Astronaute won at Newmarket and Chester but was only eighth at Epsom. He was raised 4lbs for his narrow success at Chester and the handicapper may have caught up with him. Bowson Fred has over six lengths to make up on Caspian Prince and Duke Of Firenze from Epsom. He is well weighted with Orion’s Bow on last season’s form but has struggled to see out his recent races.

The Scottish Sprint Cup takes place at 3.10 on Saturday 17th June and will be televised live on ITV4.