Sarri surrenders to the Italian call, who next for the Blue’s?

Maurizio Sarri becomes one of the few managers under Roman Abramovich reign to leave the club under his own steam. After winning his first trophy as a manager, and 16th for the Russian owner, Sarri has been confirmed as the new Juventus manager.

Sarri is likely to feel more loved in Italy, despite winning this year’s Europa League with Chelsea, he really hasn’t bonded with the team’s supporters. He built his reputation in Serie A while at Napoli, and he holds the record for most points in Serie A by a runner up (91 points). In the 2017-18 season and in the 2016-17 season, his team scored 94 goals which are the most goals scored in the Serie A. With the players available to him at Juventus, he should do well.

Whoever takes over at Chelsea faces a tough challenge. Chelsea has been one the most successful team in England for the past decade with just one season outside the top 4. They, however, have just lost their best player (Eden Hazard) and have been hit with a two-window transfer ban. This has led to speculation that the club could discard their usual rule book and begin a long-term rebuild. 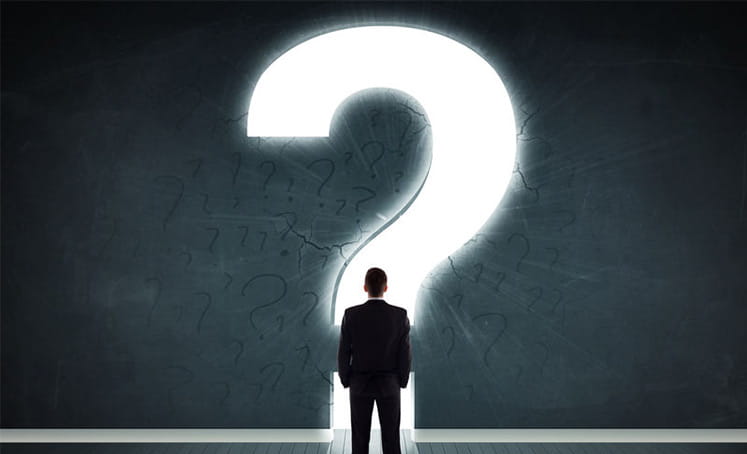 Who is likely to replace Sarri? We take a look at the leading candidates;

Frank Lampard – The former Blues captain and the club record goal scorer is the top candidate for the job despite having just 10 months coaching experience. Lampard’s strengths are thought to be his man management skills, similar to Real Madrid’s Zinedine Zidane and Manchester United’s Ole Gunner Solskjaer.

Lampard would enjoy the vast experience of his former teammate and current assistant manager, Jody Morris, who has built an impressive reputation during his time with the Chelsea youth team. His knowledge and experience with the youth team could play a vital role in a player’s advancement to the main squad due to the potential lack of transfers.

Super Frankie will be great news for England and especially the Chelsea fans if the club legend gets the job as Chelsea have not appointed an English manager since Glenn Hoddle back when John Major was prime minister back in 1993. In the 57 league games at Derby, he has a points per game return of 1.63.

Rafael Benitez – Former Chelsea manager Rafael Benítez could well be a dark horse in the race. The only manager in history to have won the UEFA Europa League, UEFA Super Cup, UEFA Champions League and the FIFA Club World Cup. Benitez managed Chelsea in an interim capacity in 2013. In that year he guided Chelsea to the Europa League title. Benítez currently manages at Newcastle, but his contract runs out this month. At Newcastle he worked on a limited budget, improving players rather than buying. His points per game return at Newcastle is 1.48.

Patrick Viera – The former Arsenal invincible is another experienced candidate. He was the Manchester City reserve team manager under Pep Guardiola before moving to New York City. Viera is currently the head coach at Nice that finished seventh in the French league. A significant factor preventing this move is his strong London links. Viera had managed 90 games for New York City FC and had a points per game tally of 1.58. In the 41 games he has been in charge of OGC Nice, this figure has dropped to 1.44.

Massimiliano Allegri – One of the most experienced managers with a proven record that has been linked to the job. The former Juventus manager has, however, expressed his desire to take a year out of football. Privately he is said to be dissatisfied with the lack of control in transfers and the ban on transfers doesn’t make Chelsea an attractive proposition for him. The 51-year-old has the highest win percentage in the competitive leagues in Europe of 70.48%, won consecutive domestic doubles since joining the club in 2014 only failing to win it in the previous season. He was a UEFA Champions League runner up twice.

Nuno Espirito Santo – The Wolves manager has had a successful first season in the Premier League upon promotion finishing seventh and qualifying for the European Championships. His biggest heroic was his success against the top six, winning 5, drawing 4, and losing just 3 not forgetting their FA Cup triumph against Manchester United.

Erik Ten Hag – If Chelsea has any serious intention of building up a team with their young squad, this is the man to go for! He has a winning percentage of 74.32% with a youthful Ajax. Last season he guided Ajax to their first Champions League semi-final since 1997, humiliating Real Madrid and Juventus along the way. The 49-year old former Netherlands international shows great faith in youth, his captain is 19-year, Matthijs de Ligt. Ajax won the domestic league title and the KNVB Cup.