The £225,000, Group 2 Hardwicke Stakes at Royal Ascot on Saturday is for four-year-olds and upwards over a mile-and-a-half.

Sir Michael Stoute is the leading trainer in the history of the Hardwicke Stakes with ten winners. He has twice trained the same horse to win the race in consecutive seasons. Rock Hopper won the race in 1991 and 1992 with Maraahel repeating the feat in 2006 and 2007. Stoute has been particularly dominant in the race in recent years, winning seven of the last ten. In 2016 he saddled Her Majesty The Queen’s Dartmouth, who battled to a game victory over Highland Reel.

This race has been the main objective for Dartmouth once again this season. The five-year-old son of Dubawi won the Group 2 Yorkshire Cup last month by a neck from Simple Verse. That was his first run since finishing second to Erupt in the Group 1 Canadian International at Woodbine in October.

The going was firm at Woodbine but Dartmouth has shown his best form with a little bit of cut in the ground. Course records have been falling all week at Royal Ascot so connections will be hoping that a little rain reaches the course by Saturday.

Dartmouth’s main market rival in the ante-post betting was the Godolphin-owned Frontiersman, trained by Charlie Appleby. He finished second to Highland Reel in the Coronation Cup at Epsom despite failing to handle the track. Unfortunately he was withdrawn on Thursday morning after scoping badly.

Appleby has also withdrawn last year’s Eclipse winner Hawkbill due to the fast ground. The Godolphin blue will be carried by Prize Money, twice a winner in Dubai during the winter. That continued his progression from last season which ended with success in the valuable November Handicap at Doncaster. He looks up against it here after finishing ninth of the ten runners in the Coronation Cup.

Across The Stars is a stable companion of Dartmouth and won at the corresponding meeting last year. That was in the King Edward VII Stakes when beating Beacon Rock by a length-and-a-quarter. He was third to Idaho in the Great Voltigeur and was well beaten on his seasonal reappearance at Newbury.

Wings Of Desire Set to Return to Action

Wings Of Desire is a four-year-old colt by Pivotal trained by John Gosden. He shot to prominence in the Derby betting last season by winning the Dante Stakes at York. He finished a fair fourth in the Derby before being beaten by Highland Reel in the King George at Ascot. He has not run since finishing well beaten in the International Stakes at York in August. 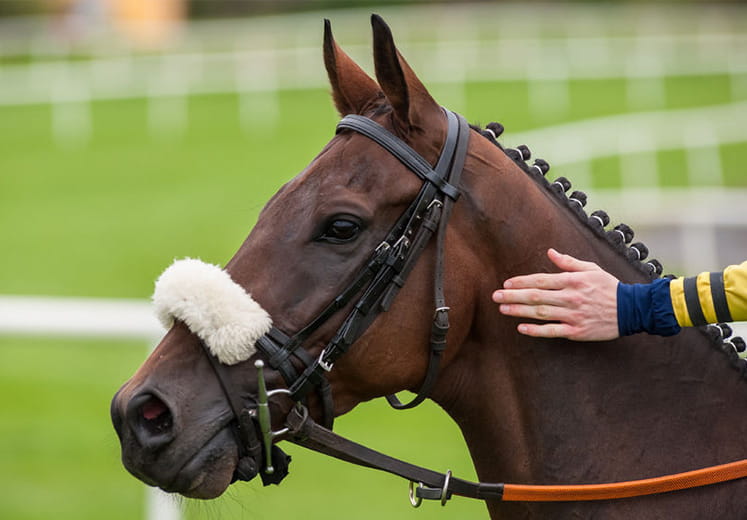 Western Hymn edged out US Army Ranger by a short-head in the Group 3 Ormonde Stakes at Chester. The six-year-old gelding has been a great servant to the Gosden stable with eight victories from 21 races. Gosden also has Muntahaa entered, a four-year-old gelding by Dansili out of a Linamix mare. He won at Group 3 level at Newbury in April but was a remote seventh in the Yorkshire Cup.

Idaho Can Improve on Epsom Form

Idaho has lost his form since unseating his rider when stumbling in last season’s St Leger. Aidan O’Brien ran him in the Coronation Cup where he never threatened in sixth place. He was not given a hard time once it became clear that his chance had gone. He was impressive on good to firm ground when winning the Group 2 Great Voltigeur Stakes at York in August.

My Dream Boat won the Prince Of Wales’s Stakes at the corresponding meeting for Clive Cox and Adam Kirby. He has not won since but finished a creditable second to Hawkbill at Newbury last month. The ground may be on the quick side for him but should suit Second Step. He gained his first victory since joining Roger Charlton’s stable when winning a Listed race at Goodwood.

The Hardwicke Stakes is due off at 3.40 on Saturday 24th June and will be televised live on ITV.