The feature race at Haydock Park on Saturday is the Group 3 Rose Of Lancaster Stakes over a mile and a quarter. This race has been won by some high class horses including Nayef (2001), Jukebox Jury (2009), Hunter’s Light (2012) and Addeybb (2019). Jukebox Jury was one of three winners for trainer Mark Johnston, his most recent success coming with Frankuus (2017).

Addeybb revelled in the heavy ground to reward strong support last year, becoming only the second favourite to oblige in the past ten seasons. The other was Intilaaq (2015) who was the highest rated winner in recent years at 122. There has been an even spread of winning age groups from 3 to 5. 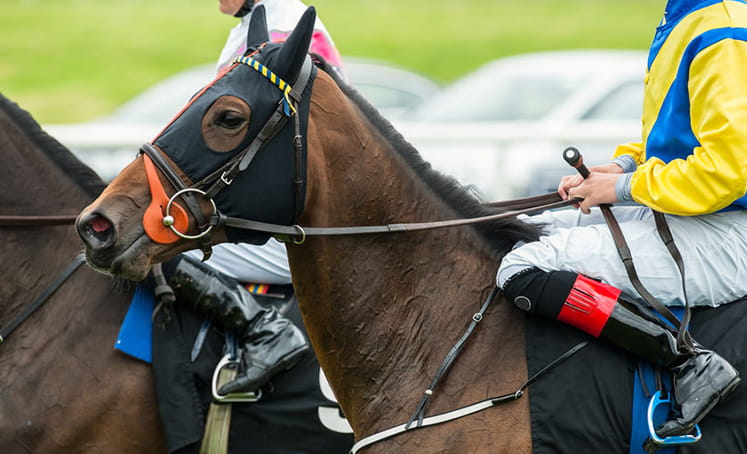 The ante-post favourite is Global Giant, trained by John Gosden and ridden by Frankie Dettori. The five-year-old was formerly trained by Ed Dunlop, winning a listed race at Dundalk in 2018. He made a winning start for Gosden at Wolverhampton in January before finishing a slightly disappointing fourth at Sandown last month. He returned to winning ways when repelling Extra Elusive in the Steventon Stakes at Newbury.

Roger Charlton trains Extra Elusive who is set to renew rivalry on identical terms. The son of Mastercraftsman also has some high class form in the book, notably when runner-up to Elarqam at Sandown last July. He has not repeated that form since but hinted at a return to his best when finishing a fair fifth at Royal Ascot behind Mountain Angel. Hollie Doyle will get the leg up on the gelding for the first time this weekend.

Sir Michael Stoute has won this race three times, although his most recent was Class Is Class back in 2011. His representative this year is Zaaki, a Group 3 winner twice last season. He ran well behind Century Dream at Newbury on his seasonal debut and was not disgraced when sixth to Mohaather in the Summer Mile at Ascot. That form looks even better after the winner followed up in a dramatic Sussex Stakes at Goodwood.

Fox Tal bids to bounce back from Newbury defeat

Fox Tal posted a career-best when fourth to Magical in the Group 1 Champion Stakes at Ascot, beaten three and a quarter lengths. He was sixth at Royal Ascot but ran no sort of race when eighth of nine behind Global Giant last time. He pulled fiercely early on and had nothing left for the closing stages. Rob Hornby has the task of settling the talented son of Sea The Stars this weekend.

Tom Dascombe’s Morisco must also put a poor effort behind him. He won a Newbury handicap in June but beat only one home off a 6lbs higher mark at Newmarket. Rather like Fox Tal, he took quite a grip in the early stages and is another who is likely to be restrained in the early stages.

Certain Lad is a four-year-old gelding by Clodovil trained by Mick Channon. He won in Dubai in January but never featured on his return to action at Epsom last month. He left that form well behind when almost pulling off a 66-1 shock in the John Smith’s Cup at York.

The Rose Of Lancaster Stakes is due off at 2.40 at Haydock Park on Saturday 8th August and will be televised live on ITV4.