The feature race at Haydock Park on Saturday is the Group 3 Rose Of Lancaster Stakes over an extended mile and a quarter. Notable past winners of this race include Tamayaz (1996), Nayef (2001), Hunter’s Light (2012) and David Livingston (2013). 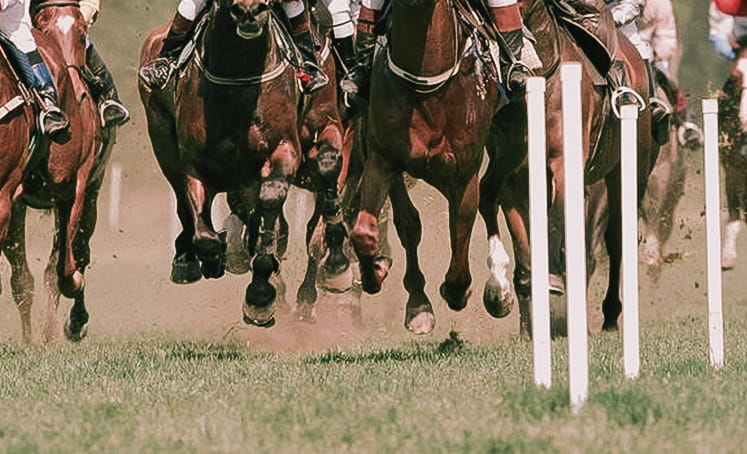 Addeybb tops the market at Haydock

The ante-post favourite is Addeybb, trained by William Haggas and ridden by Richard Kingscote. The five-year-old son of Pivotal was a brilliant winner of the Lincoln Handicap at Doncaster last season. He went on to win the Group 2 bet365 Mile at Sandown.

He was beaten on his seasonal debut at Chester in May but returned to his best when beating Magic Wand in the Wolfterton Stakes at Royal Ascot. He was always going best in the soft ground, despite receiving a hefty bump during the race. Addeybb was a popular choice to follow up in the Group 2 York Stakes but proved no match for Elarqam. Any further rain at Haydock would be welcomed by connections.

Wissahickon has also progressed from handicaps to win at Group level. John Gosden’s chestnut won the Cambridgeshire Handicap at Newmarket in September when rated 107. He reeled off a hat-trick on the all-weather at Lingfield Park, culminating in the Group 3 Winter Derby in February. He was well below form when surprisingly beaten by Matterhorn in April.

Gosden blamed that defeat on the fact that Wissahickon could not get any cover from his wide draw. He is a better horse when he is held up and able to quicken past horses in the closing stages.

Pondus bids to step up on Newbury form

James Fanshawe is represented by Pondus, a three-year-old colt by Sea The Moon. He won novice races at Nottingham and Sandown before stepping up in class in the King Edward VII Stakes at Royal Ascot. He took a stronghold in that race and failed to see out the mile and a half trip.

Oisin Murphy was at pains to settle him at Newbury in the Listed Bet365 Stakes last month. He held every chance at the furlong pole but could not reel in Fox Chairman. That was still a decent effort on the ground possibly softer than he likes.

Raise You has a similar profile for Andrew Balding. He won nicely at Newbury and Newmarket but was the only tenth behind Sottsass in the French Derby at Chantilly. The Lope De Vega has been given plenty of time to recover.

Wadilsafa also needs to find plenty of improvement on his last outing when sixth of eight to the ill-fated Beat The Bank at Ascot. The son of Frankel ran his best race of the season when runner-up to Happy Power in a Listed race at York in May. He is yet to prove that he stays beyond a mile.

The Rose Of Lancaster Stakes is due off at 3.05 at Haydock Park on Saturday 10th August and will be televised live on ITV4.