The Football Association have decided that no further action will be taken against Manchester United striker Romelu Lukaku. Lukaku appeared to kick out at Gaetan Bong in the game against Brighton at Old Trafford.

Lukaku had a nervous wait to see if the FA would be charging the 24-year-old Belgium international over an off the ball incident involving Gaetan Bong. TV footage showed what appeared to be a deliberate attempt to kick the Brighton & Hove Albion defender.

If Lukaku had been found guilty by the Football Association, he would have faced a three-match domestic ban that would have ruled him out of the game against Watford this week and vital fixtures against bitter rivals Arsenal and Manchester City.

No action was taken during the game as the incident was missed by Referee Neil Swarbrick. Any incidents not spotted during the game are referred to a panel of three former referees to judge if retrospective action should be taken.

The three experts study the footage independently and judge if the incident would have been a sending off offence. All three must state it was a sending-off offence for a player to be charged. As the incident was reviewed and Lukaku faces no charges, it would appear the panel were not unanimously convinced it was a red card offence.

The prospect of a £90 million player facing suspension ensured the incident was hot news and clips of the incident has been showed repeatedly on Sky Sports News.

Surprisingly, the incident wasn’t even mentioned on footballing flagship show, Match of the Day and it wasn’t discussed in the post-game analysis. This prompted many fans to take to social media claiming a BBC bias towards Manchester United.

Such was the furore surrounding the incident, Gary Lineker took to Twitter to defend the show by stating it wasn’t noticed by the team and pointed out that the Sunday newspapers also failed to mention it.

Whilst Lineker’s tweeted replies are unlikely to silence the footballing conspiracists, even the most level-headed fan will be justified in questioning the consistency in these verdicts. 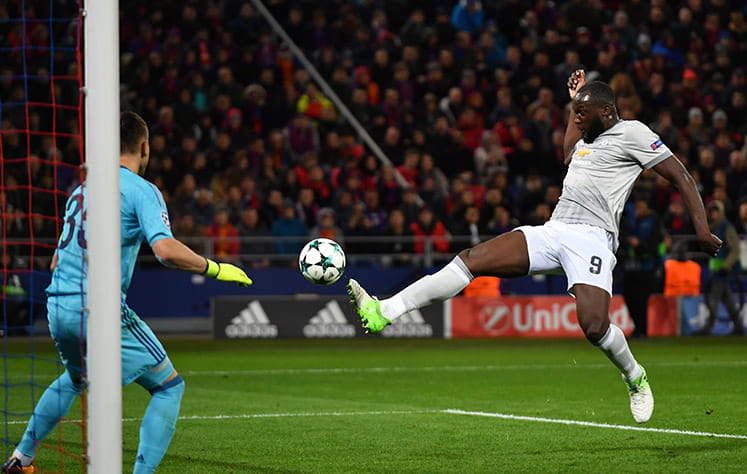 Are the FA consistently inconsistent?

When Oumar Niasse became the first ever Premier League star to be charged for ‘successful deception of a match official’, you could sense that the next big decision would be in the spotlight. A week later, these suspicions hold true.

Erasing cheating in the game is high priority for the FA and is something the supporters want the Football Association to tackle. So, when Niasse was given a retrospective ban for simulation, you could be forgiven in sensing a strict new regime change coming into effect.

The problem lies with consistency, an incident happens in one match and nothing happens. A similar incident happens in another game and the player is sent off or faces retrospective action and although the Lukaku and the Niasse incidents are different situations, it does beg the question, “which was the worst offense?”

Lukaku attempted to physically hurt an opponent, he tried not once but twice to kick him off the ball and although he didn’t do a very good job of it, the intent was there. This wasn’t deemed a punishable offense by the panel and Lukaku is free to play.

Whereas Niasse felt slight contact (and it was the most wafer thin slice of contact), exaggerated the contact and won a penalty. He was subsequently punished by the FA and banned for two games. I doubt anyone who saw the incident will deny the theatrics but the slight contact, no matter how small, surely means the incident was an exaggeration rather than simulation.