We may only be a week into the Women’s World Cup, but we have started at a frantic pace as records are broken. Goals flew in as the USA beat Thailand 13-0, attendance is expected to top 1.7m with millions more watching on TV. And England survived a strong Scottish challenge to top their group.

If we thought this was going to be a dull World Cup, then it didn’t take long to get proved wrong. The competition has barely started, but we have seen the USA National Women Team quick to stamp their authority as the defending Champions beating Thailand in a record win of 13 – 0. The star of the night was Alex Morgan, who is featuring in her third World Cup, bagging five goals and a hat trick of assists. 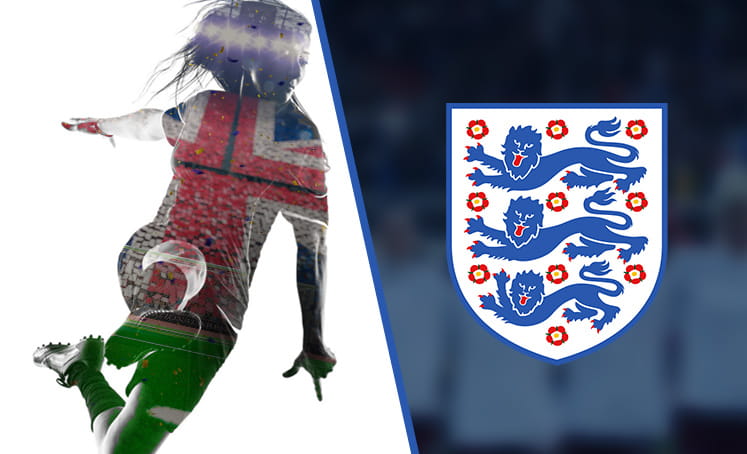 It’s not just on the field that the competition is breaking records, current attendance levels have surpassed the 270,000 mark, and they are expected to top 1.7m overall. With the UK showing games live on the BBC, interest at home has been intense.

It was an all Great Britain affair in Group D’s opening match as England, up against Scotland, beating the first timers 2 – 1. This is the first time England have secured a win in their first match since 1995. The Lionesses drew first blood from the penalty spot converted by Nikita Paris on her World Cup debut. Five minutes to the break, Ellen White netted the second and her 29th International goal with a perfectly curved shoot to put the game far from Scottish reach.

Scotland are one of the most experienced teams in the competition with nine players playing in the FA Super League in England. Shelley Kerr’s side came into this tournament on a run of five unbeaten games (4 wins, one draw). And while the first half was disappointing for the Scots, they performed better after the break and showcased some of their talents in their World Cup debut. There were occasions when they were threatening Phil Neville’s side who are 17 places above them. And when Chelsea’s Claire Emslie bagged one back in the 79th for a nervy last ten minutes for the Lionesses to defend.

Scotland will look back at this encounter and take many positives. They suffered a nightmare 6-0 defeat at the hands of England when the auld enemies met in Euro 2017; this will give them confidence as they move on. They next face 2015 World Cup finalists Japan and 37th ranked Argentina in their bid to reach the knockout stages.

England’s Phil Neville named a solid side for the match and despite being the better team and producing an excellent performance in the first half, the second half effort fell short. Neville is taking part in his first World Cup campaign as either a player or a manager and will be impressed by the brilliant individual performances, especially from youngsters Parris, Bronze, and White. The win was crucial for England especially after showing inconsistent form coming into the tournament, losing two of the four matches.

Australia provided one of the biggest shocks so far, they came from two goals down to beat Brazil 3 – 2 in their must-win match (they lost their opening match 2-1 to Italy). Other fixtures not to miss are France vs Nigeria, and Spain vs China as both these matches will determine who proceeds to the next stage in those groups.

The drama seems to have just started as Australia came from two goals down to beat Brazil 3 – 2. In what was a must win for the Matildas after a shocking 2 – 1 defeat to Italy in their opening match improved their chances of topping their group.