Champions Day at Ascot on Saturday provides the most valuable single day’s racing in Britain with five Group races and a £100,000 handicap. The Queen Elizabeth II Stakes at 3.05 is a Group 1 contest over a mile and features a fascinating clash of the generations. Brigadier Gerard (1971, 1972), Dubai Millennium (1999) and Frankel (2011) are just three of the great names to appear on the roll of honour. Three-year-olds have the best recent record, and Palace Pier is odds-on favourite to continue that trend this weekend. 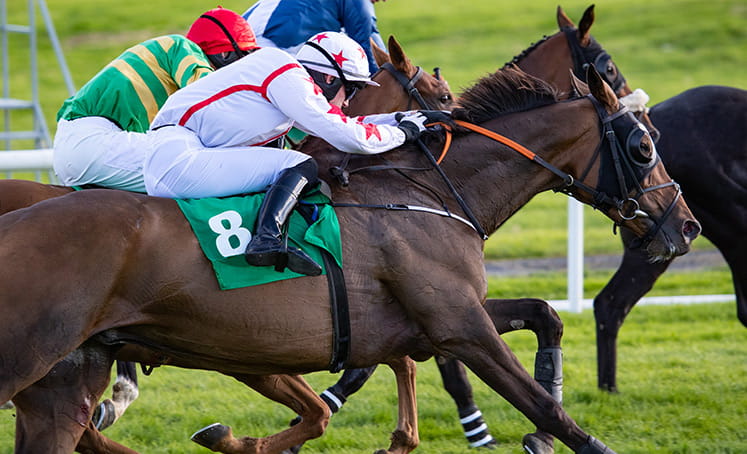 Arc weekend proved disappointing for the John Gosden/Frankie Dettori combination when Enable could finish only sixth on her final racecourse appearance. Her retirement was confirmed this week, but the team have a strong hand in the big races at Ascot, led by Palace Pier in the Queen Elizabeth II Stakes.

An impressive win in a Newcastle handicap on the all-weather was an unusual prep race for Royal Ascot, but the Kingman colt made a successful step up to Group 1 level. He defeated Pinatubo and Wichita (both placed behind Kameko in the 2000 Guineas) in the St James’s Palace Stakes. That was on good to soft ground, and the colt then followed up on heavy ground in the Prix Jacques le Marois at Deauville.

His victims that day included Circus Maximus and Persian King, beaten over five lengths and eight lengths respectively. The going is currently soft at Ascot so that will hold no fears for supporters of Palace Pier who looks a worthy favourite.

The Revenant Bids to go One Better at Ascot

Five-year-old The Revenant was strongly fancied here 12 months’ ago when runner-up to King Of Change. He had been absent for almost a year when beating Ziegfeld in a Group 2 on heavy ground earlier this month and makes a quick reappearance. He has won races quite close together in the past, and his trainer would not be running him unless he was confident he could do himself justice.

Circus Maximus is admirably tough and consistent and will be trying to make this a war of attrition. He is at his best when dictating matters and can be a difficult horse to pass. He showed all these attributes when repelling Terebellum in the Queen Anne Stakes at Royal Ascot. He will need to find something extra to reverse Deauville form with Palace Pier.

Nazeef is a similarly tough competitor, grinding out a victory in the Group 1 Sun Chariot Stakes at Newmarket last time. That showed she could act in the heavy ground, but it did appear that she had quite a hard race that day, and that was only two weeks’ ago. Molatham won the seven-furlong Jersey Stakes at Royal Ascot and is yet to win over a mile. He looks held on form lines through Pinatubo and did not find much under pressure when third to Wichita last time. Lord Glitters is a high-class performer on his day and put in an improved effort to chase home Addeybb at Ayr last time. That was over ten furlongs which may be a more suitable trip for the grey in the Autumn of his career. Century Dream revelled in the soft ground when beating Sir Busker in the Celebration Mile at Goodwood but was unable to repeat that performance at Leopardstown next time. He was held up when only seventh in this race last year and is likely to race more prominently on Saturday.

The Queen Elizabeth II Stakes is due off at 3.05 at Ascot on Saturday 17th October and will be screened live on ITV.