Longchamp stages Sunday’s Prix de l’Arc de Triomphe, Europe’s all-aged championship race for middle-distance horses. The roll of honour is littered with many of the most famous names in turf history. Notable past winners include Sea Bird (1965), Mill Reef (1971), Dancing Brave (1986) and Sea The Stars (2009). 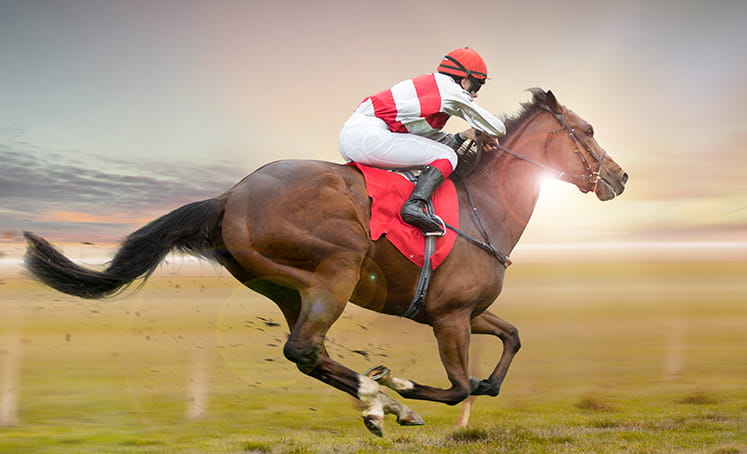 All eyes will be on John Gosden’s Enable, the winner in 2017 and 2018. No horse has ever won the race three times, Treve (2013 and 2014) the most recent to attempt it. Enable has won eleven of her twelve career starts and is unbeaten in her last ten. She was an emphatic winner in soft ground when the race was held at Chantilly in 2017.

Last season she suffered an interrupted preparation and scrambled home from the ill-fated Sea Of Class by a short-neck. She followed up that success by beating Magical in the Breeders’ Cup Turf. This season has been more straight-forward with all roads leading to Longchamp. She beat old rival Magical in the Eclipse Stakes in July and then beat Crystal Ocean by a neck in a thrilling King George VI and Queen Elizabeth Stakes. Her final preparation came in the Yorkshire Oaks where she was a comfortable winner over Magical by two and three-quarter lengths.

The consistent Magical will again be in opposition for Aidan O’Brien. She has not been outside of the first two in nine races since finishing tenth here a year ago. She is yet to beat Enable in four previous meetings, her best effort being three-quarters of a length runner-up in the Eclipse. The four-year-old acts on any ground and will run her usual game race.

O’Brien has another leading contender in Japan, arguably the top mile and a half performer of the current generation. He was only beaten half a length in the Epsom Derby and has won all three subsequent starts. The colt successfully dropped back in distance last time to win the International Stakes at York. Japan should be at his peak as he had a rushed preparation for the Derby and this has been his target for some time.

Sottsass sprang a surprise when defeating the highly regarded Persian King at Chantilly in June. He did not race for 105 days before making a successful reappearance in the Prix Niel. He picked up nicely to win that day and comes here with a live chance.

Ghaiyyath represents the Godolphin team, trained by Charlie Appleby and ridden by William Buick. He was beaten at odds-on behind Waldgeist in April and was not seen on the racecourse until the start of last month. He romped to a 14 lengths victory, sparking hopes that he could finally realise his potential. Ghaiyyath was regarded as Godolphin’s Derby horse last season but did not make the line-up.

Andre Fabre has a terrific record in this race with a record seven victories. Waldgeist was a close fourth last year and warmed up with a comfortable victory in the Prix Foy. He has winning form in the soft ground and is another with obvious place claims. Soft Light is a surprise supplementary entry, beaten four lengths with fifth to Japan in July. He has only one victory in seven starts and this looks an ambitious target for the son of Authorized. There are three Japanese entries with Blast Onepiece, Kiseki and Fierement. Nagano Gold flies the flag for the Czech Republic, a staying on second to Defoe at Royal Ascot.

The Prix de l’Arc de Triomphe is due off at 3.05 at Longchamp on Sunday 6th October and will be screened live on ITV.