The Group 1 Prix de l’Arc de Triomphe is the most prestigious mile and a half race in Europe as well as the richest with over €2 million in prize money on offer.

The favourite this year is Postponed, a five-year-old son of Dubawi trained by Roger Varian at Newmarket.

He was formerly trained by Luca Cumani for whom he won the Group 1 King George at Ascot last summer. That was the first of six successive victories, the last three coming at Group 1 level. Plans for a second King George were derailed by a minor setback but he made a successful return to action in the International Stakes at York in August.

The race was over ten and a half furlongs but the drop in distance did not trouble Postponed who struck for home with three furlongs to run. He held off King George winner Highland Reel by a length and a quarter with Mutakayyef a further length back in third. Postponed had been even more impressive on easier ground at Epsom in the Coronation Cup in June when sprinting four and a half lengths clear of Found.

Aidan O’Brien’s filly has been remarkably consistent this season and that was one of five consecutive second placed finishes, all in Group 1 races. She was unlucky to be caught by My Dream Boat at Royal Ascot who was racing on her wide outside. She also went close last time out when beaten by Almanzor in the Irish Champion Stakes at the Curragh. She ran in the Arc last year but Ryan Moore could never get a clear run on her and accepted the situation in the closing stages.

O’Brien also has Highland Reel and Order Of St George under consideration for this race. Minding was a creditable third in the Irish Champion Stakes but is likely to be aimed at one of the big races on Champions day at Ascot. The ground could have a big impact on the prospects of Highland Reel who really needs fast ground. Order Of St George won the Ascot Gold Cup in June but was surprisingly beaten in the Irish St Leger and surely needs a longer trip. 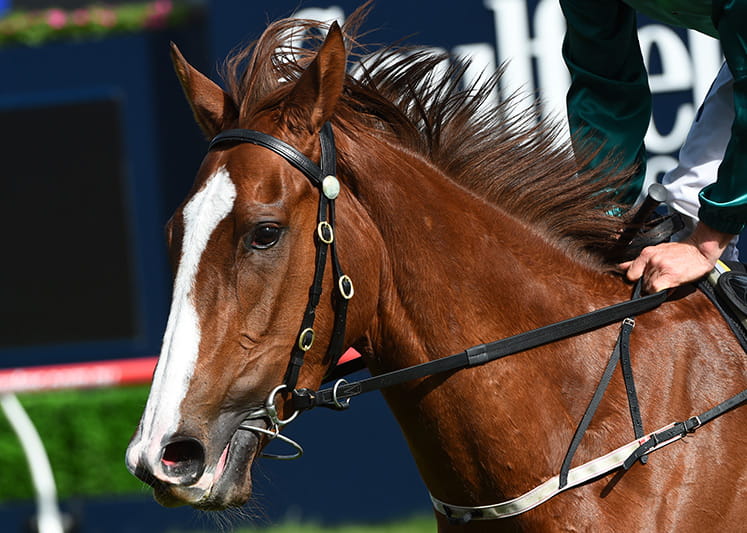 The race also features the Japanese Derby winner Makahiki, a colt by Deep Impact out of a French Deputy mare. He quickened well on good ground to beat Satono Diamond by a nose at Tokyo in May. He did not reappear until racing at Chantilly in the Prix Niel where he held Midterm by a neck on good ground.

Andre Fabre was keen on the chances of New Bay ahead of the Irish Champion Stakes and he was far from disgraced in fourth place. He had hardly been tested to win a Group 3 at Deauville previously and finished third to Golden Horn in this race last year.

Christophe Soumillon has been booked to ride Silverware for Pascal Bary after regular rider Maxime Guyon was claimed to partner Left Hand. Silverware advertised his claims with an easy victory in the Prix Foy but he was only tenth in the Arc last season. Left Hand beat Endless Time in the Prix Vermeille and was beaten only half a length by La Cressonniere in the French Oaks. England and Irish Derby winner Harzand was struck into during the race at Leopardstown. Trainer Dermot Weld has been facing a race against time to get the colt ready for the Arc and he will need rain if he is to be allowed to take his chance. Jean-Claude Rougel has surprisingly left Almanzor in the race, despite stating that the Champion Stakes is his main objective. Rougel had hoped to run La Cressonniere in the Arc but she misses the race through injury. Almanzor was a brilliant winner of the Irish Champion Stakes but is yet to race beyond ten furlongs.

The Prix de l’Arc de Triomphe is due off at 2.55 on Sunday 2nd October and will be screened live on Sky Sports 2.