The 3.35 race at Haydock Park on Saturday is the £100,000 Old Borough Cup Handicap over a mile and three-quarters. Last year’s race was won on heavy ground with Reshoun emerging as a clear-cut winner for Ian Williams and Jim Crowley. Conditions are expected to be on the soft side again this weekend. 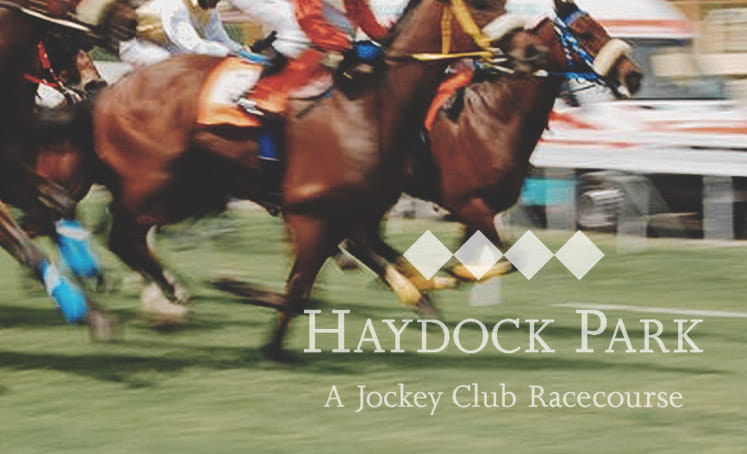 Reshoun was rated 90 when winning by nearly four lengths 12 months’ ago. He seems a much better horse with plenty of cut in the ground. The gelding finished in midfield behind Withhold at Newbury in July over two miles. He was dropped back to a mile and a half at Ascot next time when finishing eighth to Indianapolis. That was only his second race back since having wind surgery in the summer and an improved display is anticipated on Saturday.

Ian Williams is also represented by Time To Study, a five-year-old gelding by Motivator. He was formerly trained by Mark Johnston and gained his first victory for his new connection at Clairefontaine last month. That was a big improvement on his previous effort when trailing home one from last at Newmarket.

John Gosden and Frankie Dettori team up with Corelli, a four-year-old gelding by Point Of Entry. He has finished runner-up in all three starts at a mile and a half this season. His only disappointment came when failing to stay in the two miles and five furlongs Queen Alexandra Stakes at Royal Ascot. Corelli was beaten a head by Tamreer at York last time and should be suited by this slightly longer trip.

Alright Sunshine represents the Keith Dalgleish stable after victories at Ripon and Musselburgh. He shrugged off a 4lbs penalty to beat Jabbaar in soft ground last time over this distance. The handicapper has pushed him up a further 5lbs for that success.

Garbanzo made a winning start for Ed Walker at Kempton last month when beating The Pinto Kid by a neck. That was his first run since finishing fourth in a maiden hurdle at Wetherby when trained by Dr Richard Newland.

Melting Dew finished behind Infrastructure when fourth at York last time. That was the first glimmer of form for Sir Michael Stoute’s gelding since chasing home Sir Chauvelin at Goodwood over a year ago.

Stoute also runs Crystal King who has proved disappointing since winning a Wolverhampton handicap in April. He appeared not to stay two miles after making the running at Ascot last time. The Frankel gelding had previously finished third at Ayr and the combination of a first-time visor and soft ground could bring about an improved showing here.

Mark Johnston has a good record in this race and is represented by Charles Kingsley, a four-year-old colt by New Approach. He was only ninth in the same York race but was beaten less than five lengths. He drops back a couple of furlongs and does have form on softer ground.

Blakeney Point would have a chance if able to recapture his best form. Roger Charlton’s gelding won a Listed race at Chester last season and has slipped down the handicap after some modest efforts. Oisin Murphy partners Rainbow Dreamer for Alan King, not seen since winning narrowly at Southwell in February.

Not So Sleepy has run a couple of eye-catching races for Hughie Morrison this season. He carried top weight into second place in the Colwick Cup at Nottingham in heavy ground so won’t be inconvenienced by conditions. The seven-year-old had previously finished strongly in fourth in a hot Newmarket handicap won by King’s Advice.

The Old Borough Cup is due off at 3.35 at Haydock Park on Saturday 7th September and will be televised live on ITV.