The $6.25 million Melbourne Cup takes place on Tuesday 7th November at Flemington in Australia. While Dermot Weld has won the race twice for Ireland, the race continues to elude English trainers. They have gone close on several occasions, notably with Bauer (2008) and Red Cadeaux (2011). Both horses were beaten by fractions in photo-finishes to the two-mile race.

Dunaden was a second consecutive winner for France following Americain (2010) and Germany struck with Protectionist in 2014. Makybe Diva won the Melbourne Cup for three consecutive seasons between 2002 and 2004. Almandin provided owner Lloyd Williams with a record fifth win in the race when narrowly beating Heartbreak City last year.

Robert Hickmott has prepared Almandin to attempt back-to-back victories in the race. He only had a head to spare over the ill-fated Heartbreak City last year, the two horses drawing clear in the home straight. Almandin looked good when winning a Listed race here in September but was slightly disappointing when fourth to Amelie’s Star next time. He will have the assistance of Frankie Dettori in the saddle on Tuesday.

As well as Almandin, the Williams colours have every chance of a sixth win in the race with Johannes Vermeer. The colt was formerly with Aidan O’Brien in Ireland and has produced two excellent trials. He just failed to catch Gailo Chop in the Group 1 Ladbrokes Stakes before finishing third in the Caulfield Cup. He did not get the clearest of runs last time but was staying on all the way to the line. This will be his first run beyond a mile and a half.

Hughie Morrison saddles a live contender in Marmelo, an eye-catching sixth in the Caulfield Cup behind Boom Time. That was his first run since winning the Group 2 Prix Kergorlay at Deauville in August. Most bookmakers slashed Marmelo to 6-1 favourite for the Melbourne Cup following his run at Caulfield.

Craig Williams aboard Wall Of Fire

British interest certainly does not end there with Hugo Palmer’s Wall Of Fire also fancied to run well. He was a progressive handicapper as a three-year-old and ran a super trail when second to Lord Fandango in the Herbert Power Stakes. That was at a shorter trip and he was doing all of his best work in the closing stages. Craig Williams is yet to win the Melbourne Cup but has long been regarded as one of the top jockeys in Australia. He has been booked for the ride on the son of Canford Cliffs.

Connections of Thomas Hobson have been anxiously waiting to see whether their Royal Ascot winner makes the final line-up. The gelding still needs two entries to drop out in order to make the final ballot. He was runner-up in the Group 2 Doncaster Cup last time and is also a winner four times over hurdles. He races in the colours of the Ricci family who went so close with Max Dynamite, runner-up to 100-1 winner Prince Of Penzance in 2015. Max Dynamite warmed up for this by winning a minor event at Killarney back in August.

Rekindling represents Joseph O’Brien, the Derby winning rider son of Aidan. He was a creditable fourth in the St Leger at Doncaster in September. Connections had originally planned to wait until next year for a tilt at the Melbourne Cup. The last three-year-old to win the race was Skipton, way back in 1941. 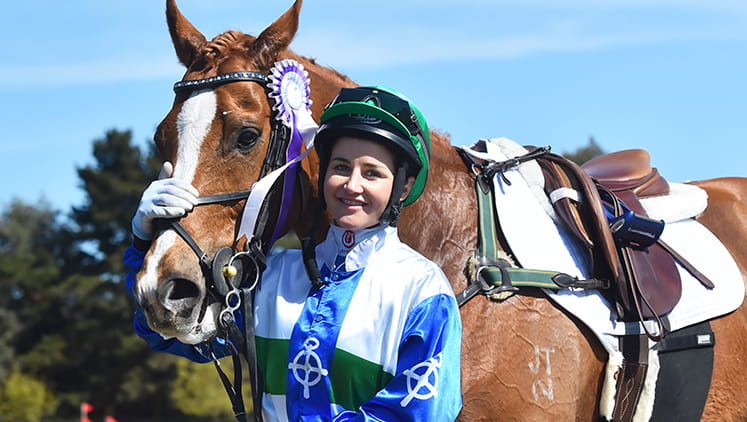 Olivier Peslier will have his first ride in the Cup aboard Tiberian for Alan Couetil. The five-year-old has won two Group races in his native France in photo finishes this season. There is a slight question mark about his stamina with his best form at a mile and a half.

Andreas Wohler bids to provide Germany with a second victory with Red Cardinal. He won the Group 3 Belmont Gold Cup in June before finishing fifth behind Marmelo in France. Humidor advertised his chances when getting within half a length of the great Winx in the Cox Plate. That was over ten furlongs and he had previously faded to finish fifth in the Caulfield Cup.

The Melbourne Cup is due off at 4am UK time on Tuesday 7th November and will be televised live on AtTheRaces.