The Melbourne Cup is the richest handicap race in the world with over $6 million in prize money on offer. It takes place on the first Tuesday of November and is the most important race of the season in Australia. The race has become truly International in recent years with high class stayers from Europe and Japan regularly attending.

Irish trainer Dermot Weld has won the race twice with Vintage Crop (1993) and Media Puzzle (2002). France won the race in successive seasons with Americain (2010) and Dunaden (2011) while Germany struck with Protectionist in 2014. No English-trained runner has won the race, the ill-fated Red Cadeaux coming within a whisker in 2011, three years after Luca Cumani’s Bauer had also lost out in a photo-finish. Godolphin are also chasing an elusive first victory in the Melbourne Cup after finishing second with Central Park (1999) and Give The Slip (2001). 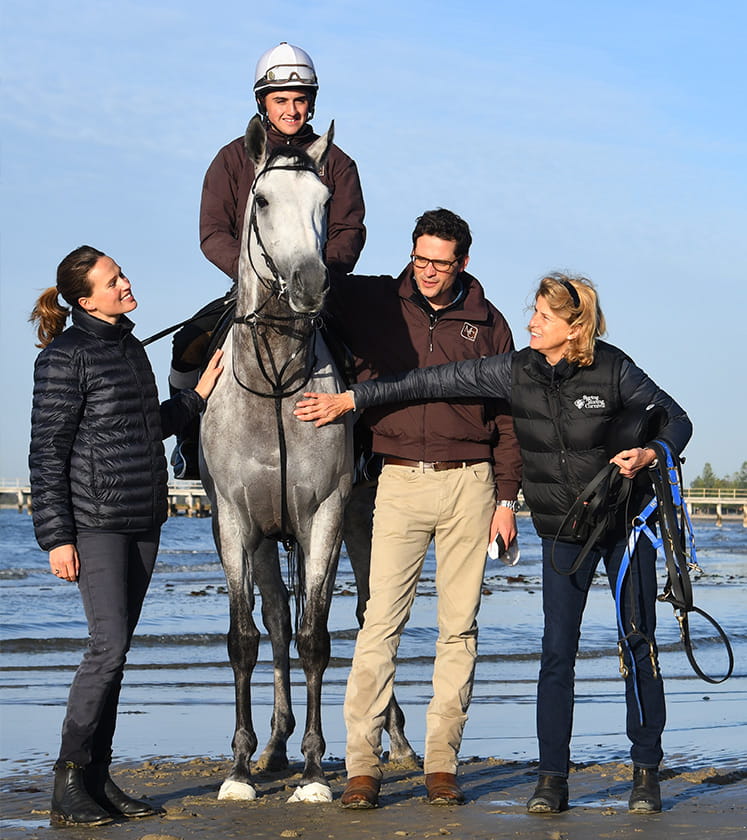 The five-year-old won the two mile Queen’s Vase at Royal Ascot when trained by Mark Johnston. He is now with John O’Shea in Australia and will be running in the race for the second time. He was a 30-1 chance when finishing only fifteenth last year but has enjoyed a far more successful campaign in 2016. He comfortably beat Jameka by three and a quarter lengths at Flemington over ten furlongs in the Group 1 Turnbull Stakes. He was no match for Winx in the Cox Plate but is now stepping up six furlongs in trip.

Godolphin have enjoyed success in the Melbourne Cup trials with Qewy and Francis Of Assisi. The former has sneaked into the race with his narrow victory over Grey Lion in the Geelong Cup. He is an out-and-out stayer so did well to win over a mile and a half. Secret Number earned his place at Flemington by winning at Ayr in September but all of his best form has been on good to soft or soft ground.

Jameka won the Crown Oaks at Flemington last year and was an impressive three lengths winner from Scottish in the Caulfield Cup. She raced very keenly that day but still had enough in reserve to pull clear of the Godolphin horse. The four-year-old filly is yet to race beyond a mile and a half but trainer Ciaron Maher is optimistic that she will stay.

Almandin won The Bart Cummings here at the start of October for Robert Hickmott, his second Group race success. He beat Protectionist in Germany in 2014 and races in the colours of four-time Cup winner Nick Williams. Almandin has had his injury problems but was an impressive winner last time and looks dangerous off his light weight.

Irish-trained runners have a good record in the Melbourne Cup and Max Dynamite came close when second to Prince Of Penzance a year ago. He is trained by Willie Mullins who is better known as champion National Hunt trainer in Ireland.

Mullins relies on Wicklow Brave this year, a winning hurdler and a surprise winner of the Irish St Leger at the Curragh in September. Frankie Dettori made most of the running that day to hold off odds-on favourite Order Of St George by half a length. The runner-up was placed in the Arc next time before being beaten at Ascot. Wicklow Brave has been running consistently under both codes but would probably prefer more cut in the ground.

The going should not be a concern for Heartbreak City, trained by Tony Martin and the winner of the Ebor Handicap at York. He sprinted clear to beat Shrewd by four lengths and had won his previous two races over hurdles in Ireland. There appears to be plenty of confidence behind Aidan O’Brien’s Bondi Beach, third to Zhukova at Leopardstown on his most recent start. He finished sixteenth last year following his controversial run in the English St Leger. He was originally awarded the race on the disqualification of Simple Verse but the winner was re-instated following an appeal.

Big Orange is at the head of the weights for Michael Bell after his game win in the Goodwood Cup in July. He finished fourth last year when virtually friendless in the market at 60-1. He likes to race up with the pace so a low draw would improve his prospects. The best long shot in the race could be last year’s Geelong Cup winner Almoonqith. The Cup may have come too soon for him last season and he has had an extra week since finishing strongly in fourth behind Jameka in the Caulfield Cup.

The Melbourne Cup is due off at 4.00am (UK time) on Tuesday 1st November and will be televised live on AtTheRaces.