A Look ahead to the Alfred Dunhill Links Championship

Golf’s majors have been played out for another year, with the sport’s so-called elite players experiencing relatively mixed fortunes.

This has much to do with the competitive nature of the modern sport, which boasts a number of talented performers who are more than capable of winning major honours. Many of these will be out in force at the Alfred Dunhill Links Championship, which will commence on 5th October at the Old Course at the famous St. Andrews venue.

But what do we know so far about the event, and who are the early front-runners to succeed?

A Look Ahead: Who Will Star at St. Andrews?

Interestingly, the Alfred Dunhill Links Championship is the most lucrative (and arguably most prestigious) tournament outside of the sport’s majors. Rotating between the Old Course, the Carnoustie Golf Links and Kingsbarns Golf Links, the event also has a genuinely unique format that allows both professional and amateur players to compete on the same playing field. Prior to the fourth and final round, the 54-hole cut will see both the top 60 professionals and the leading 20 pro-am teams advance to compete for honours.

This years’ event will maintain this tradition, while a number of stellar performers are also likely to start at St. Andrews. Defending champion Tyrell Hatton (who delivered a truly stunning performance to equal the tournament record of -23 and overcome countryman Ross Fisher by four strokes in 2016) is set to participate, while popular veteran Graeme McDowell is also expected to return. McDowell famously lost a thrilling, sudden-death play-off defeat to Stephen Gallacher at St. Andrews back in 2004, and the 2010 U.S. Open winner will be keen to banish this memory.

The event has also been given a boost by the confirmed appearance of world number three Rory McIlory, who will play his final tournament of the season at St. Andrews before taking a three month hiatus from the game. The Ulsterman, who has endured a difficult season and struggled at each of the four majors, has highlighted this event as an opportunity to sign-off with a morale boosting victory before he looks to recharge his batteries ahead of 2018. He will also start as the clear favourite at St. Andrews, even allowing for the challenges he has endured in 2017. 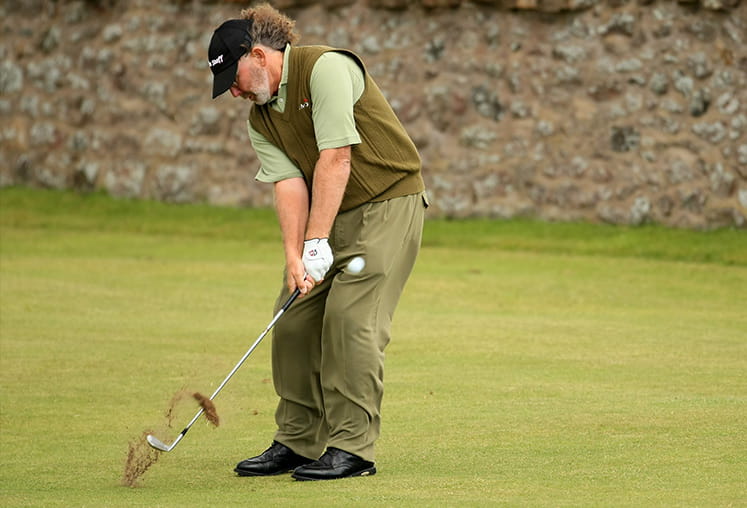 Can the Two-time Runner-up Prevail?

McIlory has finished as the runner-up twice at the Old Course, the last occasion coming as recently as 2014. He will probably fancy his chances of winning this time out, particularly given his determination to prevail and his knowledge of the links course.

Hatton will be unlikely to relinquish his hard-earned title without a fight, however, while fellow, top-level performers like Alex Noren and Danny Willett will also compete strongly. Interestingly, Willett performed well as part of last years’ winning pro-am team with partner Jonathan Smart, so he clearly has an affinity with the course and will start in a confident mood.

As with any keenly contested golf tournament in the modern age, the Alfred Dunhill Links Championship will prove typically hard to call. So while McIlroy is the clear favourite, he will need to bring his A-game if he is to ultimately succeed.