The race is one of the most prestigious staying hurdles of the season and a significant trial for the World Hurdle at the Cheltenham Festival in March. Five horses have won the Long Walk Hurdle before going on triumph at Cheltenham including Big Buck’s, successful in both races for three successive seasons between 2009 and 2012. Thistlecrack joined Derring Rose (1980-81), Barracouda (2001-2002) and My Way de Solzen (2005-2006) when winning both races last season. Reve De Sivola also won the race three times in a row between 2012 and 2014.

The short-priced favourite on Saturday is Albert Bartlett Hurdle winner Unowhatimeanharry, trained by Harry Fry and ridden by Barry Geraghty.

The eight-year-old son of Sir Harry Lewis was very progressive last season, starting the season off a handicap rating of 123 but rated 152 after his festival success. He won handicaps at Cheltenham and Newbury before winning a Grade 2 hurdle in December. He extended the sequence to four with a four and a half lengths win at Exeter in heavy ground before beating Fagan by a length and a half under a strong ride from Noel Fehily.

He was purchased by leading Irish owner JP McManus and laid down a marker for the World Hurdle with an impressive six lengths win over Ballyoptic at Newbury. Geraghty was able to ease him down in the closing stages.

It is difficult to see Ballyoptic reversing the form on identical terms for Nigel Twiston-Davies. He was an unlucky faller on his previous start at Wetherby when still in contention at the final flight. It is debatable whether he would have beaten Silsol that day but there were no excuses for him at Newbury. He started his campaign with a fluent victory in the valuable Silver Trophy Handicap Hurdle at Chepstow and will have the assistance of Richard Johnson in the saddle.

A bigger danger may come from French raider Alex De Larredya, trained by Francois Nicolle and ridden by Daryl Jacob. The six-year-old has won over half a million pounds in prize money in his native country, most recently winning the Grade 1 Grand Prix d’Automne at Auteuil in November. He was second to Ptit Zig in the French Champion Hurdle back in June when he had leading two-mile chaser Un De Sceaux back in sixth place.

Reve De Sivola is now eleven-years-old and is seeking a record fourth win in the Long Walk Hurdle. He first won the race back in 2012 when beating Smad Place by fourteen lengths. He enjoyed another comfortable victory the following year but had to dig deep to catch Zarkandar in 2014, winning by a head in a driving finish. He ran his usual game race last year but was outclassed by subsequent World Hurdle winner Thistlecrack and beaten eight lengths. 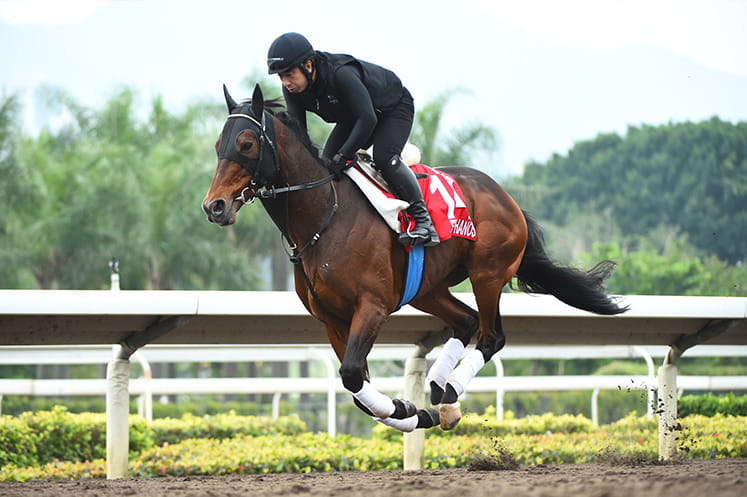 Lil Rockerfeller has won six of his twenty-one races for Neil King but is unproven over three miles. He held every chance at the fourth-last at Wetherby in October but could stay on only at one pace in third. He has since been beaten by Yanworth over two and a half miles here at Ascot last month.

The Paul Nicholls-trained Ptit Zig was wearing blinkers for the first time when successful in June but was unable to confirm the form with Alex De Larredya next time. He was beaten nine lengths by that rival in very soft ground, a turnaround of eleven lengths on their previous meeting. He may have needed the race after an Autumn break and should finish closer on Saturday.

Stable companion Zarkandar is difficult to fancy after a poor run here last month. He held every chance against Un Temps Pour Tout when unseating his rider on his previous start at Aintree but faded rapidly to finish last next time. Un Temps Pour Tout reverts to hurdling after a disappointing run in the Hennessy Gold Cup at Newbury. He beat Mister Miyagi by two lengths at Liverpool when making all the running and he is likely to be up with the pace again here.

The Long Walk Hurdle is due off at 2.25 at Ascot on Saturday 17th December and will be televised live on Channel 4.