The Europa League reaches its climax on Wednesday at St Jakob-Park in Basel, with Liverpool taking on Sevilla, who are looking to win their third consecutive Europa League crown. 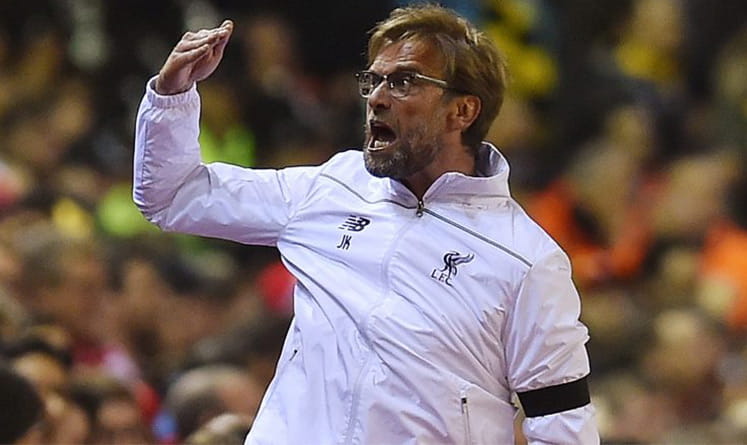 This is Liverpool’s first appearance in a major European final since their 2007 defeat by AC Milan in the Champions League final and, following their rousing 3-0 win over Villarreal in the semi-final second leg, spirits are high at Anfield.

This will be the first competitive meeting between Liverpool and Sevilla.

Sevilla faced English opposition earlier this season when they played Manchester City before dropping into the Europa League. The La Liga side were beaten 3-1 at home before putting up a better fight in Manchester, only to succumb to an injury time winner by Kevin de Bruyne.

The Spanish side have had a season of two halves, starting very poorly but finding their rhythm towards the end of 2015.  However, the poor results that besieged their early season has returned, and a crushing 4-0 defeat at Real Madrid in March set them on a path of 7 defeats in their last 12 games. In fact, two of their only 3 wins during that 12-game period have come in the Europa League, with their league form crumbling.

A solitary victory over Real Betis in late April is the only La Liga win they have to their names since mid-March, and that will be of some concern to the coach Unai Emery.

Liverpool, by constrast, have hit their stride in recent weeks under Klopp, who continues to exert his influence at Anfield. Six wins in their last nine games represents their strongest run of form since October-November and Daniel Sturridge’s return to form has coincided with Liverpool’s hot streak.

Sturridge has scored five goals in his last seven games and his manager recently lauded him as “an unbelievable player when he is fit”. But possibly more pleasing to Klopp is that Liverpool have goals all over the pitch. Their last 10 goals have been scored by seven different players, and one of those was an own goal. That shows the threat Liverpool have in all positions, particularly in attack.

Seven months after taking over at Anfield, Jurgen Klopp has Liverpool playing in his own image and his side’s dramatic defeat of former club Borussia Dortmund in the quarter-finals of this competition underlined how far they’ve come under the German.

Tactically, the much-lauded ‘gegenpress’ has developed from the high press already used by Brendan Rodgers at Liverpool, and we are seeing the behinnings of a Liverpool team that may have the strategic nous to challenge for the Premier League title again next season. 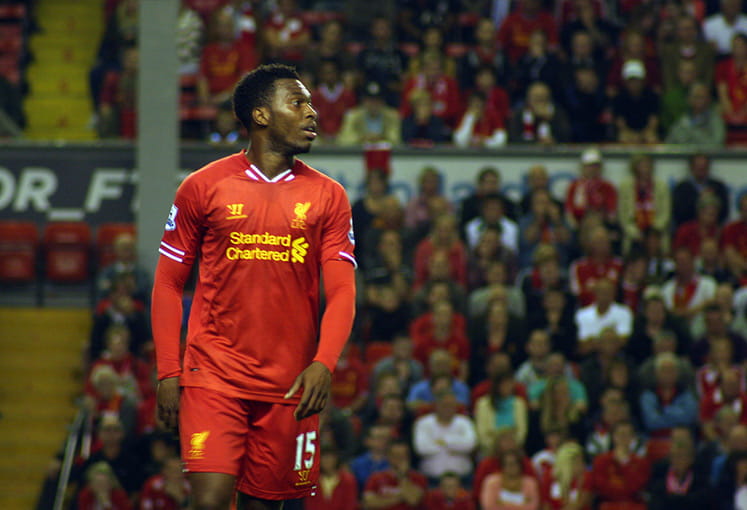 Strikers Divock Origi and Daniel Sturridge are flourishing in Klopp’s system and the German is bringing the best out of key man Philippe Coutinho, whose goals and assists have made him Liverpool’s focal point and, with 12 goals this campaign, the Reds’ most likely source of a goal.

But it’s not just in attack where Liverpool have flourished under Klopp. Sakho and Lovren have formed a strong partnership in the heart of the defence, even though the former’s failed drugs test has been a sour point at Anfield, and Simon Mignolet has found something of his best form in goal.

There will no doubt be some key additions to the squad this summer as Klopp continues to shape this Liverpool team truly in his own image, but all the signs are there ahead of Wednesday’s showdown in Basel that Liverpool have already been ‘Kloppofied’.

With a Champions League place at stake, the Europa League has taken on added significance in recent seasons. Sevilla have been the kings of this competition in the last few years, winning in each of the last two seasons under Emery, who was strongly linked with the Liverpool job before Klopp took over in October.

Under Emery, Sevilla have become the team to beat in this competition and will take some beating in Basel. This season Sevilla struggled until the end of November, from which point his team embarked on a dazzling run of form, winning 14 matches of 18 and soaring into fourth in La Liga. 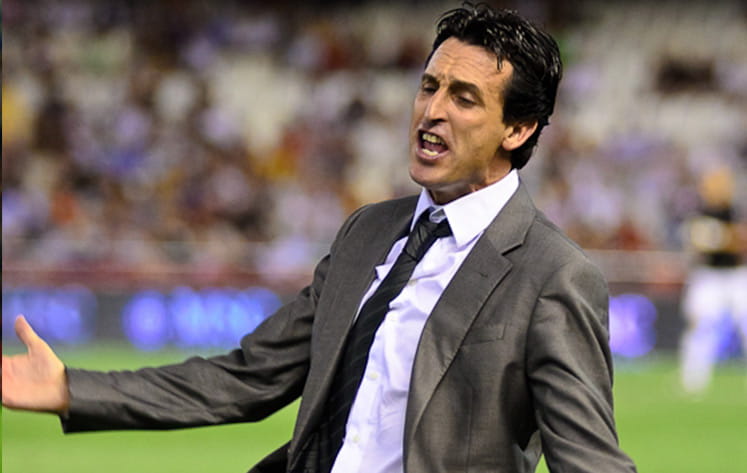 Their form has dropped off in recent weeks and they currently sit 7th in La Liga, but they’ve been very consistent in Europe, picking up wins against Basel, Athletic Bilbao and, most impressively, Shakhtar Donetsk in the semi-finals. They know how to get through the high intensity European games and Liverpool will be under no illusion that they face not only a very competent side, but one that has the experience of knowing what these games are all about – and how to win them.

Sevilla’s last two victories in the 2014 and 2015 Europa League finals came against Portuguese giants and Ukrainian side Dnipro, respectively. They would dearly like to add Liverpool to their list of scalps.

In stark contrast to Sevilla’s familiarity with the competition, this is Liverpool’s first appearance in the Europa League final, although they have won the tournament three times in its previous guise of the UEFA Cup, most recently beating Spanish opposition once again in a classic 5-4 win over Alaves in 2001.

A man for the big occasion, Krychowiak netted the equalising goal as Sevilla came from behind against Dnipro in the 2015 Europa League final and scored the opener against the Republic of Ireland in October to send Poland on the way to the victory that confirmed their place at Euro 2016.

The engine of this Sevilla side, Krychowiak is known less for his goals and more for his battling qualities in central midfield, and his task will be to keep Liverpool’s key man quiet. 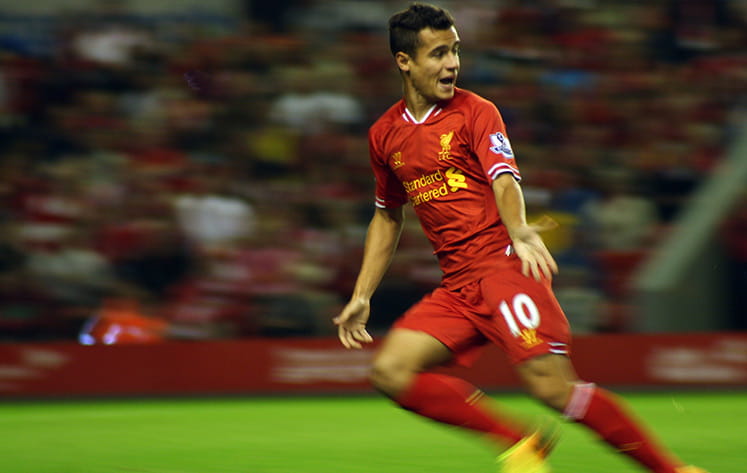 That will take some doing though as Coutinho has been in sensational form all campaign, and is the one man Sevilla must stop to have a chance of beating the Reds.  Coutinho is without a goal in five games but has demonstrated his value to the Reds yet again this season and, even despite injury setbacks, has always stepped straight back into Klopp’s starting eleven.

Given the scoring form of Sturridge, Firmino and Origi, there is less pressure on Coutinho to provide the lion’s share of Liverpool’s goals and concentrating on creating chances for others from a slightly deeper position, and this is where he has excelled in recent weeks.

There are key battles all over the pitch, but if Sevilla are to beat Liverpool in Basel, they must keep the pint-sized Brazilian quiet.