Lingfield stages the valuable All-Weather Championships on Friday with over £1 million in prize money on offer. The series was created in 2013 as the climax to the winter flat racing season and it is the richest day of all-weather racing in Europe.

The feature race is the £200,000 Easter Classic over ten furlongs at 4.15. Official ratings put John Gosden’s Cambridgeshire Handicap winner Wissahickon 10lbs clear of his rivals. The chestnut has since proved to be much better than a handicapper and is bidding for a fourth consecutive course and distance victory.

Wissahickon’s most recent success came in the Winter Derby when comfortably beating stable companion Court House by three and a quarter lengths. It is very difficult to oppose him here and Frankie Dettori could well be doing another flying dismount after this race.

France won three races at the corresponding meeting and it looks significant that Christophe Soumillon has made the trip for four rides. The pick of them could be Amade in the Marathon at 2.00. The five-year-old has won his last five races and comfortably beat Elegiac at Chelmsford last month. The winner boosted the form by winning a Listed race at Nottingham next time.

Kachy to blaze the trail in Lingfield Sprint

The 3.05 race is a six furlong conditions stakes and the one to be on here could be Kachy. Tom Dascombe’s six-year-old has blistering early speed and was never in danger of defeat when beating Gorgeous Noora over course and distance in February. That followed an equally impressive six lengths win at Wolverhampton and he is going to take some catching on Friday.

The main threat could come from French raider Forza Capitano. He is fresh from a victory at Chantilly and was not beaten far in a Group 3 at Maisons-Laffitte in October. He looks the logical each-way alternative to the favourite.

Pizzicato is another leading French contender in the three-year-old six furlong contest at 3.40. He successfully dropped back from a mile to win a Listed race at Chantilly last month. The likely favourite is Charming Kid who won with plenty in hand at Dundalk for Richard Fahey. A wide draw in stall 12 is not ideal and jockey David Nolan will need a bit of luck in running.]

The All-Weather Fillies and Mares race at 2.30 looks wide open. Rasima represents the in-form stable of Roger Varian while Island Of Life is another leading contender for William Haggas. The closing 4.45 is equally competitive with some established milers including Above The Rest and Arcanada. Keyser Soze is a progressive handicapper trained by Richard Spencer and he is starting to fulfil the promise he showed last season. 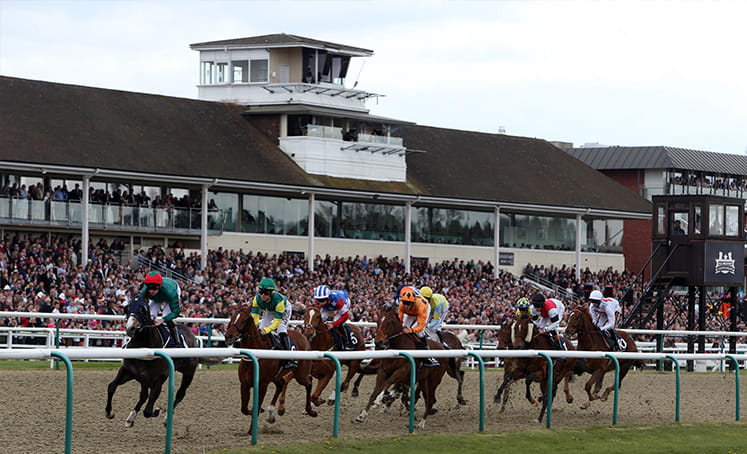 The Lingfield All-Weather Championship will be televised live on ITV4.