The big betting race at Doncaster this weekend is the Unibet Lincoln Handicap over a mile at 3.35. It is the traditional curtain raiser to the new turf season on the flat and always attracts a maximum field. The race was originally held at Lincoln but moved to Doncaster when that course was closed in 1964.

The Lincoln always sparks much debate over the significance of the draw and the last eight favourites have been beaten. William Haggas saddled a record equalling fourth winner in the race with Addeybb 12 months’ ago.

Auxerre all the rage for Lincoln Handicap

James Doyle enjoyed an easy victory on Addeybb and has an excellent chance of following up on Charlie Appleby’s Auxerre. The four-year-old made his handicap debut on the all-weather at Kempton in October when beating Piece of History by half a length. He wore cheek-pieces that day after hanging in the closing stages at Chelmsford previously. Auxerre has been raised 7lbs but the volume of support in the ante-post market suggests that he could still be well handicapped.

There has also been an interesting market move for Irish raider Saltonstall, trained by Adrian McGuinness. He has won two of his ten starts and was fancied for the Royal Hunt Cup at Ascot in June. He led the far side group at the two furlong marker but faded tamely in the closing stages. He has shown nothing since but a change of stables can sometimes bring about dramatic improvement.

Jamie Spencer rides South Seas who would have been clear favourite for this race on his two-year-old form. He won the Group 3 Solario Stakes at Sandown and was runner-up in the Group 1 Grand Criterium at Saint-Cloud behind Thunder Snow. That horse is trying to win a second Dubai World Cup this weekend while South Seas has slipped to a handicap rating of 100. He showed signs of a return to form last Autumn and has recently moved from Andrew Balding to Philip Kirby.

Mark Johnston has two live chances here with Aquarium and Masham Star, fifth and sixth in the Lincoln Trial. The former missed the start completely before running on well at the finish. Masham Star raced prominently for a long way and was having his first run for 125 days.

There would be no more popular winner here than Ripp Orf, trained by David Elsworth and ridden by Hayley Turner. The five-year-old likes to be held up for a late run and won competitive handicaps at Newmarket and Ascot last season. He is probably best on good to firm ground so any further rain would be against him.

Zwayyan won the Lincoln Trial at Wolverhampton earlier this month under a fine ride from David Probert. He picks up a 5lbs penalty for that success with Silvestre De Sousa taking over the reins. Kynren ran well in the Spring Mile last season when finishing a close third to High Acclaim. He went on to be placed in top class handicaps at Sandown and York. The going was probably just too soft for him when fifth to Sharja Bridge at Ascot in October.

Chiefofchiefs is fit from racing on the all-weather at Lingfield Park last month. His last two races have been against the classy Wissahickon over ten furlongs and he now reverts to a mile. He is more effective over this trip and won narrowly at Kempton in January.

Safe Voyage was quietly fancied at Ascot in October but dropped away with two furlongs to travel. He had not raced since winning a race over seven furlongs at Galway in August and may not yet be fully exposed.

Andrea Atzeni is an interesting booking for Beringer, trained by Alan King. He raced over ten furlongs last year, winning at Sandown and Leicester. He was well beaten on his last start at Newbury in soft ground in September. Back in June he forced Wissahickon to pull out all the stop at York and the drying ground is in his favour. Silver Quartz was third to Hathal at Wolverhampton in February and was co-favourite in the Lincoln Trial. The grey raced too keenly early on and that may not have been his true running. 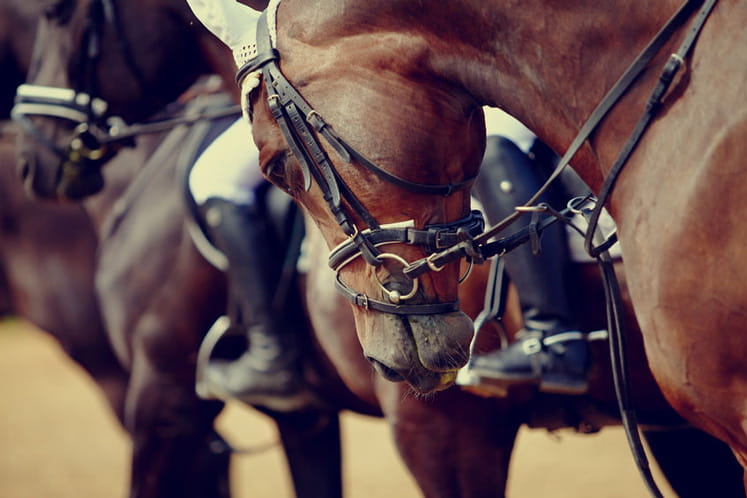 The Lincoln Handicap is due off at 3.35 at Doncaster on Saturday 30th March and will be televised live on ITV4.