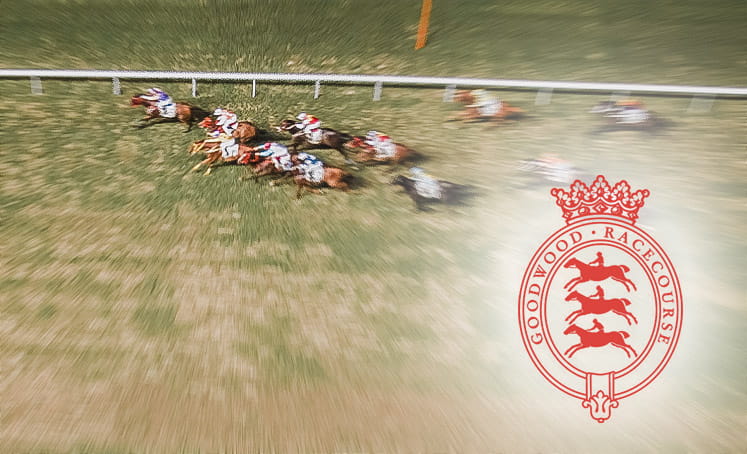 A key feature of this race is the third clash between Dramatic Queen and Enbihaar. The pair first met at York over this trip in May when Dramatic Queen got up late to thwart the front-running Enbihaar by half a length.

They clashed for a second time in the Group 2 Lancashire Oaks over a mile and a half at Haydock. This time it was Dramatic Queen who set the pace with Enbihaar prevailing by a neck. John Gosden’s Enbihaar carries a 3lbs penalty at Goodwood and there should be very little between the pair. The stable has been firing on all cylinders in recent weeks and will fancy their chances of lifting another valuable prize.

Roger Varian saddles Pilaster who was successful here 12 months’ ago. The daughter of Nathaniel got up in the final stride to catch Maid Up but has not visited the winners’ enclosure since. She has over four lengths to make up on Dramatic Queen from York. She probably wasn’t suited by the heavy ground when only third to Klassique at Haydock last time out.

Manuela De Vega bids to bounce back from Curragh defeat

Manuela De Vega boasts Classic form having finished fourth in the Epsom Oaks and fifth in the Irish Oaks. The daughter of Lope De Vega had no luck in running at Epsom and was hampered at a crucial stage. On that evidence, she was entitled to go close at the Curragh but could only stay on at one pace behind Star Catcher. Ralph Beckett has decided to bring her out again quickly after that slightly disappointing effort.

Aidan O’Brien is represented by Peach Tree, Flowering Peach and South Sea Pearl. Peach Tree was virtually tailed off in the Ribblesdale Stakes at Royal Ascot but returned to form with a hard-fought win in a Group 3 at Leopardstown. She took her chance in the Irish Oaks but faded in the closing stages. She was a couple of lengths adrift of Manuela De Vega that day.

South Sea Pearl won a Listed race at Leopardstown over this trip last time. She comfortably beat stable companion Simply Beautiful with Flowering Peach well beaten in fourth place. The Galileo filly was behind Peach Tree on her previous start where she was doing all her best work in the closing stages.

The Lillie Langtry Stakes is due off at 3.00 on Saturday 3rd August and will be televised live on ITV.