The 2.25 race at Warwick on Saturday is the Grade 2 Leamington Novices’ Hurdle over two miles and five furlongs. The race has been won by some high class performers including Inglis Drever (2004), No Refuge (2005) and The New One (2013). It is regarded as a trial for the Ballymore Novices’ Hurdle at the Cheltenham Festival in March. 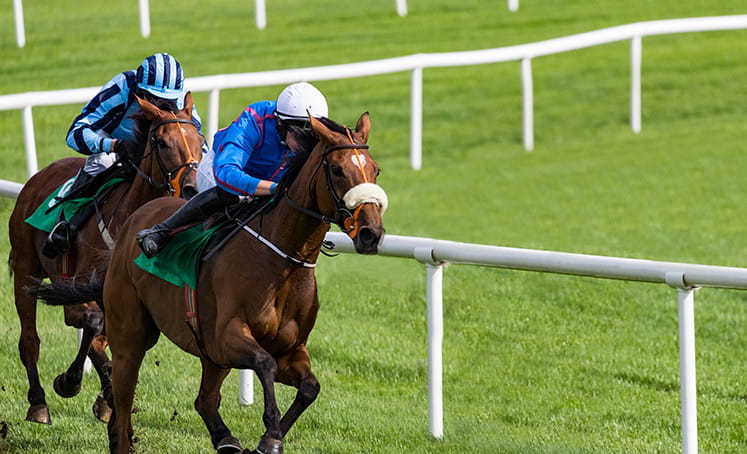 Adrimel will be chasing a hat-trick for Tom Lacey after victories at Sandown and Haydock. He must carry a 3lbs penalty for his most recent success, a comfortably victory over Grumpy Charley in heavy ground at Haydock. The gelding won a couple of bumper races prior to a disappointing show at the Cheltenham Festival but he has had wind surgery since.

David Pipe saddles Make Me A Believer, a length winner over Any News at Cheltenham last month. He was headed at the final flight but fought back to win decisively and now steps up in trip. He had previously chased home Bear Ghylls at Lingfield in October.

Colin Tizzard has struggled to get his team into top gear but Oscar Elite has won both starts. The son of Oscar was a wide margin winner at Chepstow in November before following up at the same course in December. That race was over three miles so he is dropping back in trip.

Alan King is represented by Jay Bee Why, a nine and a half lengths winner over Patroclus over course and distance last month. That was the horse’s first outing for 330 days and he won with plenty in hand. He joined King after winning a point-to-point in Ireland in 2019 and required wind surgery after a disappointing run at Newbury last January.

Mint Condition has been plying his trade in handicaps, most recently beating Look My Way by three lengths at Wetherby over this trip. He was officially rated 127 that day and his new figure of 135 puts him in contention at this level.

Optimise Prime is also on an upward curve for Ben Pauling after back-to-back victories at Hereford. Last time out he beat Velasco by over four lengths. Harry Cobden partners Sending Love for Paul Nicholls, a nine lengths winner at Ffos Las in November. He seemingly had his limitations exposed when last of three to Star Gate at Sandown next time.

Olly Murphy has his stable in good form and relies on Lord Of Kerak. He has over three lengths to make up on Adrimel from Sandown in November but has since won comfortably at Uttoxeter. Midnight River has won at Uttoxeter and Leicester this winter, losing out to Does He Know at Cheltenham in between.

Pure Bliss in the only mare in the field, successful at Uttoxeter and Exeter for Harry Fry. She beat Lady Of The Night by 2 lengths over an extended two and a quarter miles last time.

The Leamington Novices’ Hurdle is due off at 2.25 at Warwick on Saturday 16th January and will be televised live on ITV4.