The highlight of Saturday’s card at Ascot is the £1.25million Group 1 King George VI and Queen Elizabeth Stakes. The race is regarded as one of the most prestigious mile and a half races in Europe and has a rich history.

Stoute has set punters a poser by declaring two leading candidates this year. Crystal Ocean and Poet’s Word both won at Royal Ascot and will be ridden by William Buick and James Doyle respectively.

Crystal Ocean was originally installed as favourite but his since been demoted to second favourite by his stable companion. The four-year-old was beaten only half a length by Capri in the St Leger at Doncaster in September. He has won all three subsequent starts, most recently beating Red Verdon in the Hardwicke Stakes. That looked a particularly weak renewal but he could do no more than win decisively.

Poet’s Word certainly put up a more impressive performance when lowering the colours of Cracksman in the Prince of Wales’s Stakes. That race was over ten furlongs and he has arguably put up his best efforts at that distance. He did win over a mile and a half at Goodwood last year and it is no surprise to see money for him this week.

Ryan Moore would normally have had the choice of the two Stoute-trained runners. He is claimed by Aidan O’Brien here to ride the four-year-old Hydrangea. The original plan was to run Kew Gardens but a dirty scope on Thursday caused a change of plan. Hydrangea was runner-up to Opal Tiara at the Curragh in May but disappointed at Royal Ascot next time.

John Gosden looks set to rely on Coronet unless the rain arrives in time for Cracksman. Coronet is a grey filly by Dubawi and was runner-up to Waldgeist in the Grand Prix de Saint-cloud on her most recent start. She battled all the way to the line and was unlucky that the photograph went against her. She finished fifth in the St Leger so has ground to make up on Crystal Ocean.

Salouen almost pulled off a 33-1 shock in the Coronation Cup at Epsom. Sylvester Kirk’s four-year-old was caught close home by Cracksman after leading from the starting gate. He then finished behind Waldgeist and Coronet, beaten a length and a quarter. His best form has been shown on good to soft ground. Rostropovich was impressive in the Dee Stakes at Chester but could finish only ninth in the French Derby next time. He has since been beaten at Royal Ascot and the Curragh. Rostropovich posted a career best effort when beaten only half a length by Latrobe in the Irish Derby. 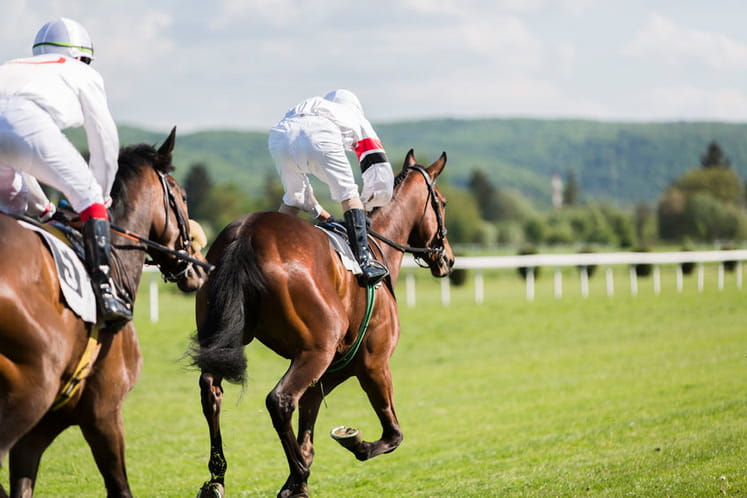 The King George is due off at 3.40 at Ascot on Saturday 28th July and will be televised live on ITV.