The feature race at Kelso on Saturday is the £45,000 Listed Premier Chase over three miles at 2.40. The race often attracts Grand National horses and was won in 2016 by the popular Many Clouds. He had won the big race at Aintree the previous season. Other notable recent winners include Always Right in 2013 and Definitly Red last year, both successful as eleven-year-olds. 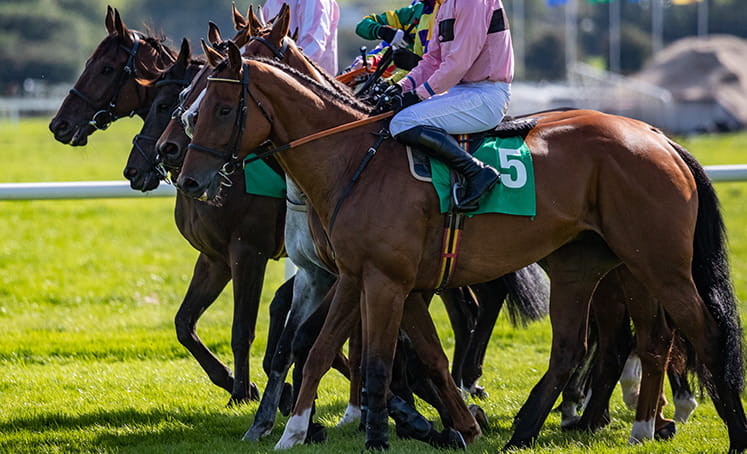 The early market leader is Aso, trained by Venetia Williams. He was last seen finishing a gallant second to Two For Gold at Warwick when attempting to concede 6lbs. He looked well held at the second last but kept battling all the way to the line, eventually failing by only a neck.

The gelding ran the race of his life at the 2019 Cheltenham Festival when runner-up to Frodon in the Grade 1 Ryanair Chase. He likes to get his toe in, so connections will be hoping that the ground does not dry out too much by the weekend. He is yet to win over three miles but is favoured by the race conditions.

Two For Gold appears to face a difficult task confirming the Warwick form with Aso on 9lbs worse terms. He led from the second fence that day and bravely saw off all challengers for Trainer Kim Bailey. The son of Gold Well won over course and distance as a novice in December 2019. He is a difficult horse to pass, and jockey David Bass is likely to have him up with the pace as soon as the tapes go up.

Lake View Lad defeated Cheltenham Gold Cup runner-up Santini at Aintree in December. That was a slightly unsatisfactory race with several obstacles omitted due to the low sun. He was unable to reproduce that effort next time at Sandown when trailing in a distant fifth of six behind Native River.

Cloth Cap on trial for Aintree in Kelso feature

The key to his success that day was the good ground, and he looks likely to have similar conditions at Doncaster. He has gone up 12lbs in the handicap ratings to 148, still 10lbs lower than Aso and Definitly Red. Cloth Cap will also be returning after a lengthy lay-off, and all roads lead to Aintree, so connections will be hoping for an encouraging performance here.

Definitly Red has been a tremendous servant to the Brian Ellison stable, winning fifteen of his 36 career starts. Nine of those have been over fences, most recently when winning this race 12 months’ ago by 14 lengths. He is now twelve years of age and has not shown much sparkle in his two races this season, falling last time out at Newcastle in November.

The field is completed by Cool Mix, a nine-year-old gelding trained by Iain Jardine. He has won two of his fourteen starts over fences and has been racing consistently this season. He would be receiving upwards of 17lbs from his rivals if this were a handicap, so it is a formidable task.

The Premier Chase is due off at 2.40 at Kelso on Saturday 6th March and will be televised live on ITV.